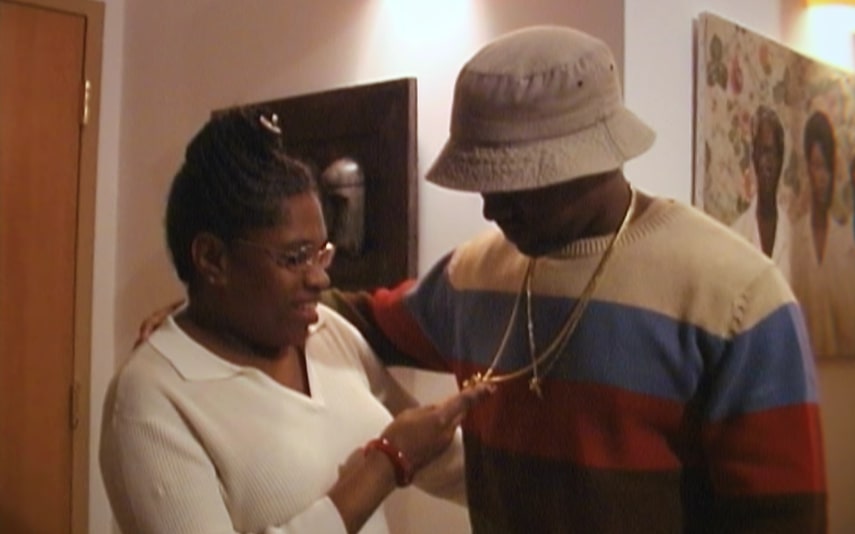 Directed by Clarence “Coodie” Simmons and Chike Ozah (co-founders of the Creative Control production company), ‘Jeen-Yuhs: A Kanye Triligy’ is a Netflix original documentary series. As the title suggests, it essentially takes a deep dive into the artist’s life and career to illustrate who he really is, as well as how he went from an up-and-coming producer to a global sensation.

Having been 20-years in the making, with Coodie being there for it all, this three-part extravaganza is honestly nothing but an authentic account of Kanye’s – or Ye’s – experiences as a creative individual within the music industry. So now that its first two installments – or rather acts – have premiered, let’s find out what its much-anticipated finale could have in store for us, shall we?

‘Jeen-Yuhs: A Kanye Trilogy’ Act III, aka the finale, is scheduled to release on Netflix on March 2, 2022, at 12 a.m. PT or 3 a.m. ET — precisely a week after its second episode landed on the platform. With a runtime of nearly five hours, this limited series is clearly spread across three feature-length installments, meaning that its weekly launch pattern started on February 16, 2022.

Where to Watch Jeen-Yuhs: A Kanye Trilogy Finale Online?

As mentioned above, ‘Jeen-Yuhs: A Kanye Trilogy’ is a Netflix original documentary sequence, which means that the only way you can watch all its acts without any issues is on the streaming service, right here. Because the outlet doesn’t currently offer a free trial period in the United States of America, though, you will have to pay the monthly subscription fee to access its contents. However, the positive aspect is that you can easily use Netflix on your smartphone, tablet, laptop, or desktop, or any other compatible device such as Chromecast, Apple TV, and Amazon Fire TV.

The finale of ‘Jeen-Yuhs: A Kanye Trilogy,’ aptly entitled ‘act iii: AWAKENING,’ will pick up right from where the previous episode left off — with Kanye West reaching a high point in his career. After all, following a lot of setbacks and hard work, his debut album, ‘The College Dropout,’ not only kicked off his rapping career, but it also earned him 10 Grammy nominations in 2005, including Best Rap Album (which it won). Yet, the third installment will focus on the aftermath of it all, including his mental and physical health, along with his continued close relationship with his mother, Donda West.

From what we can tell, a majority of ‘act iii’ will probably circle the numerous controversies Kanye has been involved in over the years, primarily owing to him speaking his mind no matter what. It won’t dwell on these matters, but it likely won’t skip them entirely either since they’re as much a part of the openly bipolar billionaire as his profession. The casual style of the footage will remain the same, too, despite the fact that, in act ii, Coodie admitted he and Kanye grew apart once the latter’s success rocketed.