Will There be a Jenni Rivera: Mariposa de Barrio Season 2? 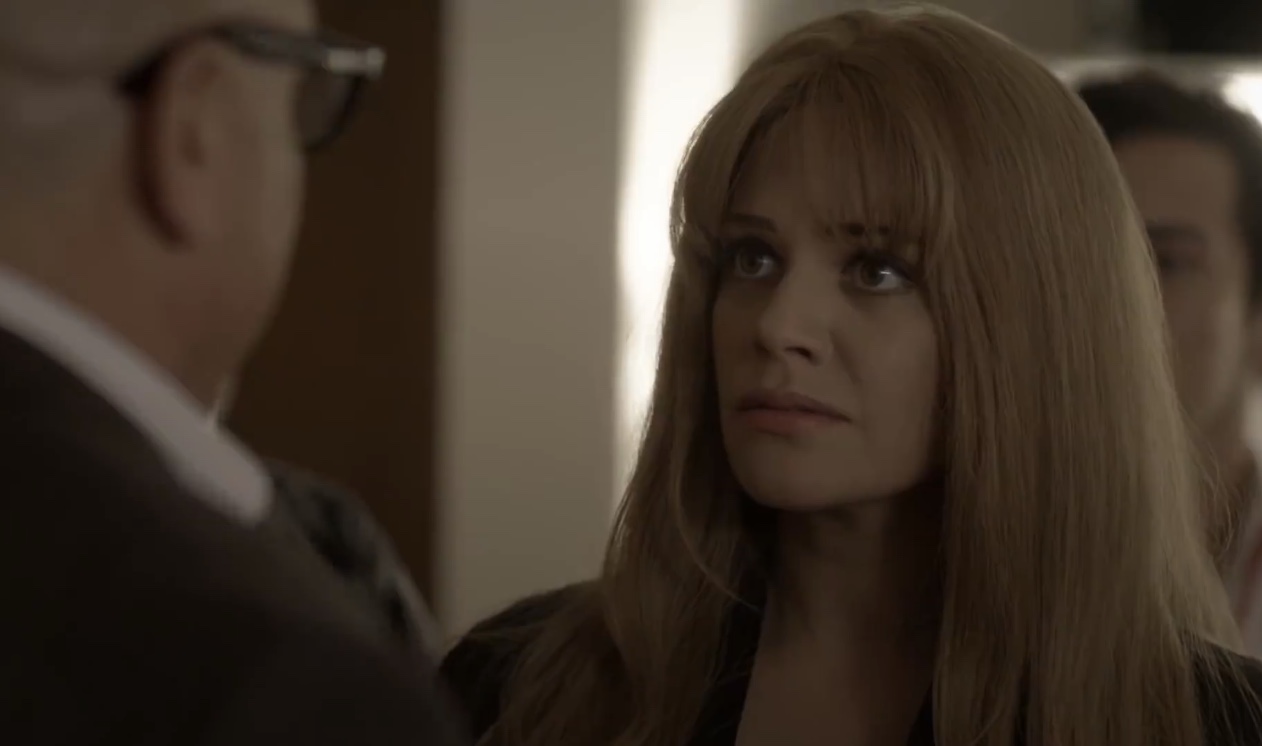 Created by Ilay Eskinazi, Alejandro Vergara, and Sergio Mendoza, ‘Jenni Rivera: Mariposa de Barrio’ is a biographical drama based on Jenni Rivera’s autobiography titled ‘Unbreakable: My Story, My Way’ that was published posthumously. The series chronicles Rivera’s journey towards fame stretched from her childhood to her adult years. It also features unpublished accounts surrounding her family and personal life, including testimonies from people close to her. The singer lost her life to a plane crash on December 9, 2012.

The Mexican music artist was at the peak of her musical career when the tragedy occurred. She is fundamentally survived by her massive fan-base, predominantly in Mexico. Her daughter Chiquis Rivera approved the show, stating its honesty in bringing out her mother’s true self. With the successful run of season 1, the show garnered massive viewership, and her story is deeply cherished by fans who adore her. They would undoubtedly anticipate another season where Jenni’s real-life absence can momentarily be compensated for. But is the show getting recommissioned? Here’s everything we know.

The show attracted considerable viewership and also received a favorable response from the audiences. As far as season 2 is concerned, here’s what we know. The show ends on a conclusive note, nearly exhausting the source material. Therefore, the renewal of ‘Jenni Rivera: Mariposa de Barrio’ season 2 seems highly unlikely.

Jenni Rivera: Mariposa de Barrio Cast: Who is in it?

Jenni Rivera: Mariposa de Barrio Plot: What is it About?

Season 1 depicts different phases of Jenni’s life, which plays out her life history. She was born and brought up in Long Beach, California, in an affectionate family who familiarized her with different kinds of Mexican music. She was an excellent student in school but was impregnated at the age of 15. Yet her competence pushed her to get her GED while even becoming the class valedictorian.

She started working in real estate but changed course soon after. A recording of her singing sent as a gift to her father grabbed vast attention, and she pursued an uplifting career in music. She also got married to the father of her first child, whose abusive behavior is highlighted in the show. Overall, the show portrays the truth about Jenni’s life in bits and pieces that somehow feel whole because of how meticulously it is written.