Are Jenny and Sumit From 90 Day Fiance Still Together? 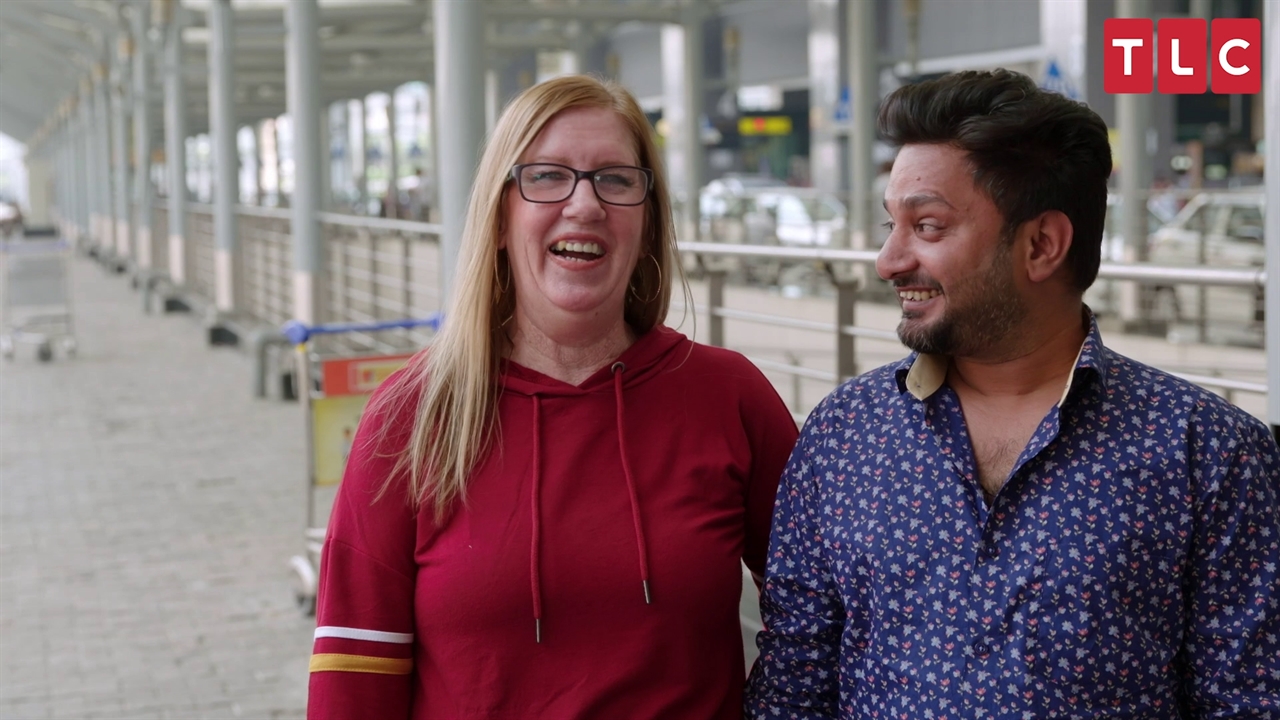 With the ’90 Day Fiance’ franchise being one of the most popular reality television series on cable, it is no surprise that it and all of its spin-offs have been coming back season after season. The franchise has earned a massive fan following by giving us new love stories every single time while updating us with the old ones as well. The anticipation of each couple succeeding in making their relationship work, despite all the drama, has the fans coming back for more each time.

Jenny Slatten and Sumit made their debut on season one of ’90 Day Fiance: The Other Way’ and now, the return of series is seeing the return of the fan-favorite couple as well. Here is all that we know about the couple and their relationship status right now.

Jenny, from Palm Springs, California, initially met Sumit, from New Delhi, India, as Michael Jones, an English model, when he was catfishing her on Facebook. When their relationship got serious after a while, Sumit had no choice but to come clean about who he really was. Fortunately for him, though, Jenny had fallen in love with his personality and agreed to give him a second chance.

Jenny thought that all the lies and deceit were over, so she left her family and life in California, got herself a visa for India, and moved there so as to start her life with Sumit. However, instead of meeting his family and getting to know him like she had thought she would, Sumit hid Jenny away in an apartment. She had quit her job and sold all her belongings, only to find out that the man she was in love with was already married to someone else.

Although Jenny had wondered why Sumit had never told his family about her, she never could have imagined this to be the reason. Sumit said that his marriage was loveless because it was arranged, but Jenny could not handle it and returned back to America. In a turn of events, the couple managed to talk things out and got back together.

Now, Jenny has returned to India to be with him again and hopes that giving him a third chance would not go in vain. Her daughters are supportive of Jenny’s quest for her true love, but they have made it clear that for them, this is Sumit’s last chance. They have seen Jenny struggle and live from couch to couch with no job and just helping raise her grand kids, so they know what she has been through first hand.

Sumit getting caught in his web of lies again and not telling his family about Jenny and their plans of getting married after he gets a divorce could be their undoing. But, him admitting that he and his wife have agreed to get divorced seems like a good sign.

Yes, they are. Even though they have been through a lot, Jenny and Sumit continue to work things out and remain in a relationship to this day. In fact, they seem stronger than ever, and it looks like the only obstacle in their way now is that of cultural adjustment. Life in India would no doubt be extremely different than life in California, but we do hope that Jenny can manage it all with the Sumit’s help and support.

The couple still posts a lot about each other and their relationship on their respective social media accounts, which makes it evident that they are still very much in love and will do anything to make their relationship work. Sumit has even re-posted some of the photo-shopped pictures he has received from fans, which are as adorable as they are funny.

Their respective Instagram bios stating “We Love each other, No other reason than that” (Jenny’s) and “Always chose Love..Not what someone else chooses for you” (Sumit’s) are also clear indications of their feelings for one another and their current relationship status. We do hope that everything works out and that they can get their happily ever after soon enough.