Where Is Jenny Jones Now? 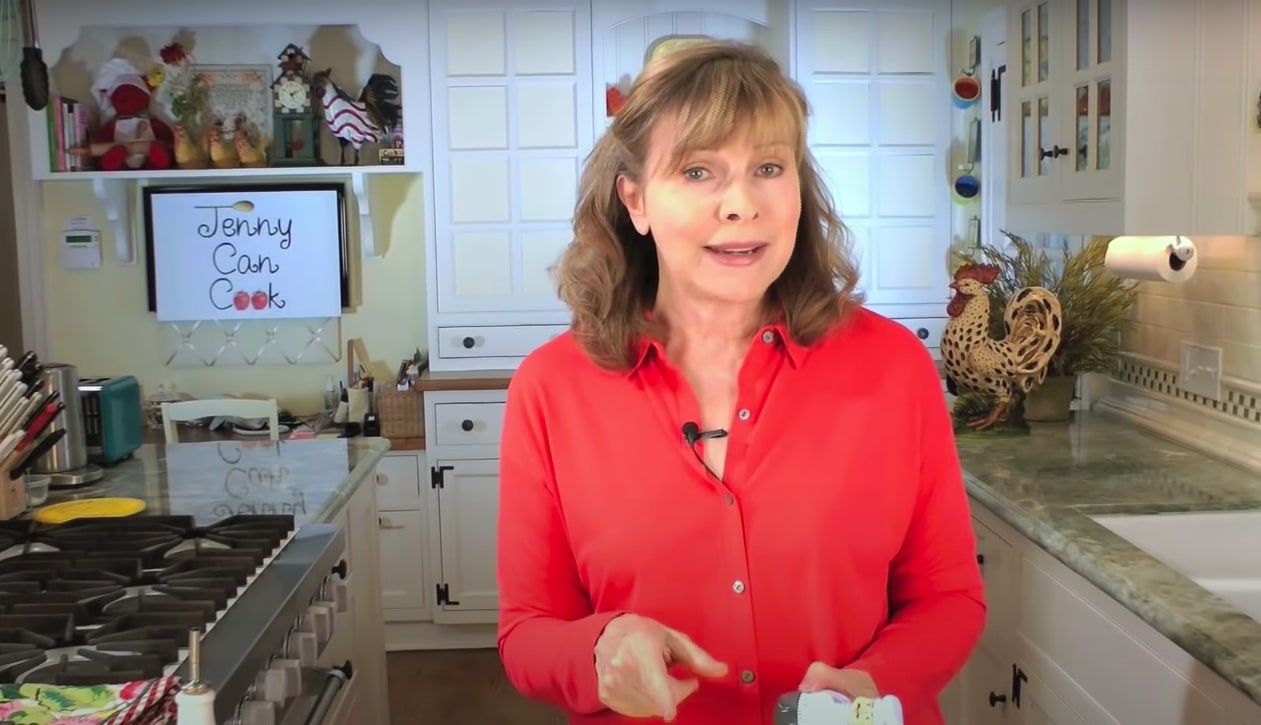 One is probably familiar with Jenny Jones as she was not only a TV presenter but also a comedian and a singer. Growing up, life was tough for Jones as her father often abused her mother, so much so that it is one of her first memories from childhood. She studied in a Catholic school, and once ran away from home. Jones was also arrested for shoplifting when she was young. She has been married three times, all of which culminated in a divorce. She is now in a long term relationship with her partner Denis McCallion.

She jump-started her career as a drummer, and was a stand-up comedian who went ahead to participate in several shows like ‘Match Game’ and ‘Press Your Luck.’ In any case, many remember her now due to her tabloid talk show, called ‘The Jenny Jones Show’ distributed by Warner Bros.

The show was famous for the wave of scandals it created, especially the bizarre manner in which facts and events from people’s private lives were brought on to the television. Jones’ show had quite the ratings at the time. However, it was soon gripped with a controversy, when one of the panelists from “the secret crush” went on to kill another panelist in cold blood. Scott Amedure revealed on the show that he had a crush on his friend’s neighbor, Jonathan Schmitz. Almost three days later, Schmitz shot Amedure to death.

The aftermath of the trial saw Jenny Jones’ talk show being blamed for having instigated the murder by misleading and making Schmitz uncomfortable. It was alleged that the producers of the show told Schmitz that it was a woman who had a crush on him. As a result, Jenny Jones was required to be involved in the case’s trial and give testimony under oath, which would then decide if the show was indeed to blame. The court found the show responsible and asked Warner Bros. to pay $ 25 million to Amedure’s family. However, the court decision was later overturned, stating that the producers were not responsible for misinforming Schmitz. 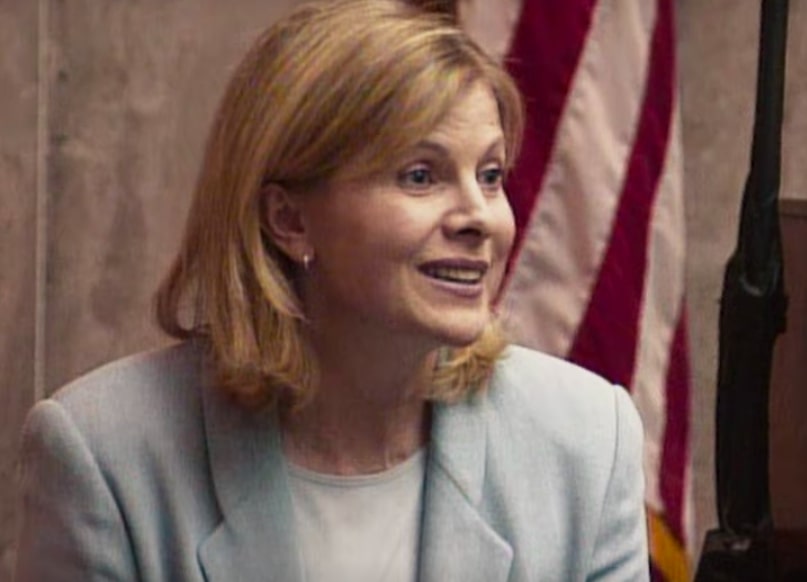 Thus, Jones claimed that there was no way that anyone on the show would have known that he had a problem as the three even left together. When the case hearings were going on, Jones was subjected to some harsh criticisms.

Where Is Jenny Jones Now?

Jenny Jones left her TV career behind after her talk show got canceled. She now has a website in which she shares the details of her life and her various endeavors that range from her biography to what she cooks. She has taken to cooking and is spreading its joy through, ‘Jenny Can Cook’ on various platforms like Instagram, YouTube, and FaceBook.

She maintains her humor and wit from her days in the talk show to her cooking videos as well. This is understood when she makes statements like, “garlic bread in the oven is like a man in a strip club, it shouldn’t be in there too long.” Though she doesn’t frequently post on her YouTube channel now, she does so on her Instagram page. She has also published two books titled, ‘Jenny Jones: My Story,’ and ‘Look Good, Feel Great Cookbook.’

She is also a philanthropist and has a foundation called ‘The Jenny Jones Foundation.’ Established in 2005, it aims to cater to different communities in need, both in Canada and the US. She has also undertaken various other social projects and caters to the needs of disadvantaged groups of children by proving them scholarships and such.

She has contributed a mammography motorcoach to the Cook County Hospital. ‘Jenny’s Heroes’ started in 2008, and aims to help small communities by providing them a certain amount to rehabilitate them. Thus, she is very much involved in various kinds of community work. She gives extensive details of all her projects on her website.

As part of her ‘Jenny’s Heroes’ project, she recently announced a sum of $50,000 to California Volunteer firefighters to purchase safety equipments.