Jersey Shore Family Vacation S03 E17: When and Where to Watch? 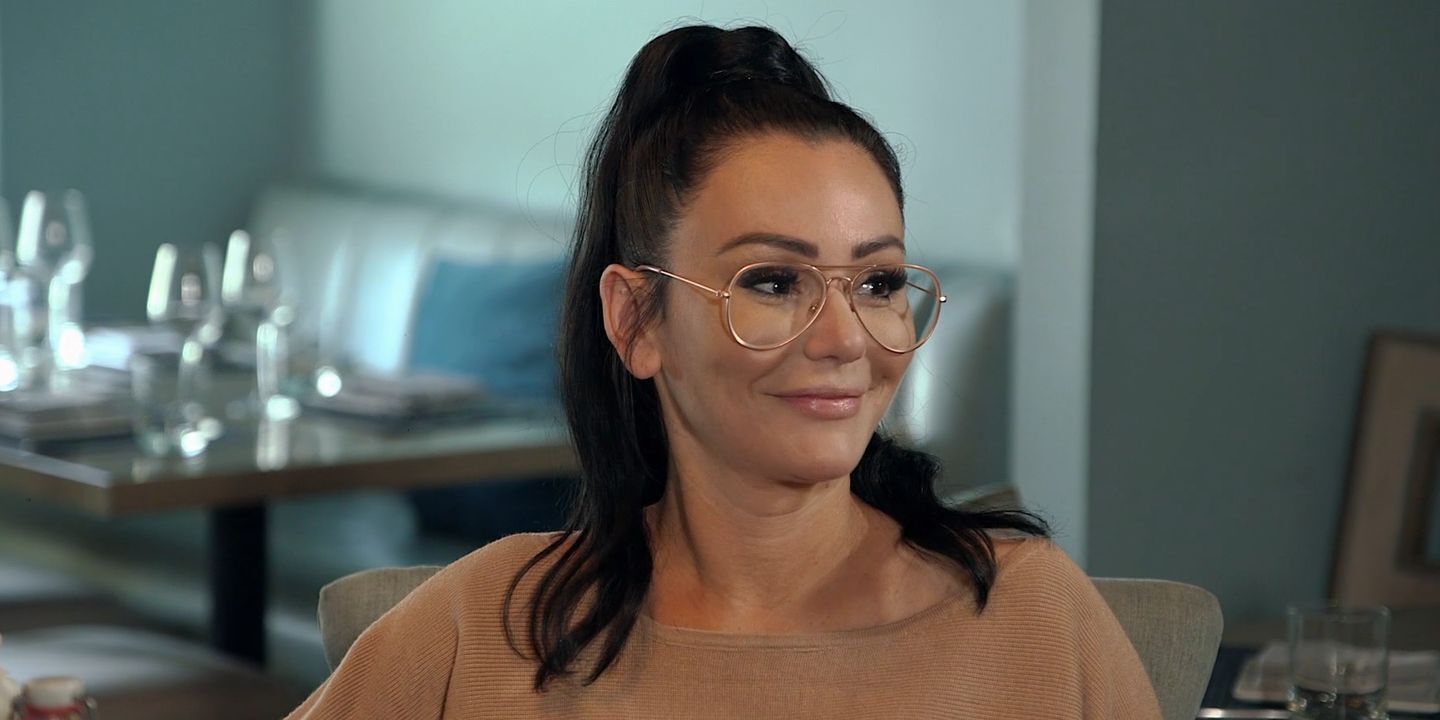 A spin-off of the pop culture phenomenon ‘Jersey Shore,’ ‘Jersey Shore Family Vacation’ is a reality TV show that follows the lives of the original housemates from the parent show, who fulfil a promise, by traveling to exotic places for a vacation. As they stay under one roof, fun and chaos ensues. The show has been developed by SallyAnn Salsano.

Often referred to as a “guilty pleasure” by fans, the third season of the show premiered on August 22, 2019. It returned from a mid-season break on February 27, 2020. So far, we have seen the housemates anticipating the return of their friend Mike “The Situation” Sorrentino, from prison. JWoww is having trouble co-parenting with her ex-husband Roger Mathews and there is a chance she might have to leave the show mid-way to look after her kids. Meanwhile, Ronnie is still not in a good place mentally after going through hell with his ex Jen Harley. The last few episodes feature the return of Mike and everyone is in high spirits. But for how long?

In episode 16, which premiered on March 12, 2020, we see the energetic and elated Jersey crew, planning a reunion party for their friend, Mike. Check out the recap section for more. In case you want to know about the upcoming episode – ‘Jersey Shore Family Vacation’ season 3 episode 17, read on.

In the episode, we can expect to see a freshly divorced J-Woww celebrating her divorce from Roger Mathews by throwing a flamboyant party, which is attended by her best pals Snooki, Deena, Angelica, Mike, Pauly, Vinny, Deena, Ronnie and of course professional strippers. In the episode, we can also learn some dirty secrets from Mike’s time in college.

You can watch the ‘Jersey Shore Family Vacation’ season 3 episode 17 by tuning to MTV at the above-mentioned time. You can also catch the show on MTV’s official website.

In order to plan a welcome party for their beloved Mike, the Jersey Shore Family divide themselves into two teams – Team BDS and Team Situation. Team BDS includes Pauly, Snooki and Deena who hit a local supermarket, Uncle Jino’s, to grab all the fun foods. They get rice balls, cheese platter, and a shedload of Dorritos. On the other hand, Team Situation comprises Vinny, Ronnie and Angelina, who head to a health food store, The Vitamin House, to get some energy pills for their friend who has recently developed six-pack abs.

After shopping, Snooki calls her psychic friend Gina over, who informs Angelina that she will have three kids. Vinny is going to get lucky in love, while Pauly still has time before the cupid strikes him. Ronnie faces the most hard-hitting reading. Gina tells him that his future has a peaceful relationship and another baby in store for him but first he will have to get a hold on his mental health, for his daughter. She takes him away from the crew and tells him that Jen must seek expert help or else it endanger their daughter. Deena’s emotional reading revolves around her late father.

In the end, the team reunites with The Situation, who expresses gratitude to his friends for all the love and for always having his back. He says, “So many emotions are going through my brain right now but most importantly I’m just happy to be with my friends once again who are family. It’s been eight months and it’s been a long, hard eight months.” We know Mike, we know.