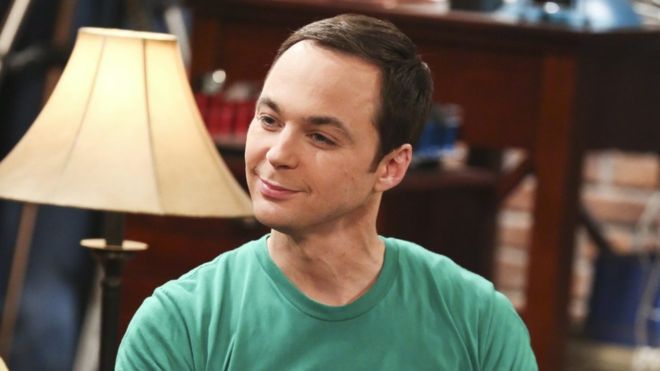 Actor Jim Parsons wrote an emotional note as CBS’ flagship series ‘The Big Bang Theory’ comes to an end. “Knock, knock, knock, thank you…Thank you, apartment 4A, for being a home to so many dreams come true, to so many friendships made. And thank YOU, ALL of you – yes, YOU, reading this right NOW!”, he wrote. Born in Houston, Texas, Jim started writing scripts and staging productions at home when he was a kid. He moved into New York City after graduation to pursue a career in acting. During the initial struggling phase, Parsons managed to land in some off-Broadway plays, a recurring role on the TV show ‘Judging Amy’ and a cameo in the 2004 film ‘Garden State.’

In 2006, Parsons got his first breakthrough when Chuck Lorre, the co-creator of ‘The Big Bang Theory‘, discovered him during an audition. Parsons’ stunning performance as the theoretical physicist Sheldon Cooper in ‘The Big Bang Theory’ catapulted the actor into instant stardom. The character of Sheldon also earned him several award nominations and wins, including four Emmys for Outstanding Lead Actor in a Comedy Series. Parsons’ other major works include ‘Hidden Figures (2016), ‘A Kid Like Jake’ (2018) and ‘The Normal Heart’ (2014).

Bidding farewell to Sheldon and ‘The Big Bang Theory’ is sorrowful for both Parsons and the viewers. “There is no negative reason to stop doing Big Bang. It felt like we have been able to do this for so many years now, it doesn’t feel like there is anything left on the table”, Parsons told EW in January. Parsons is, in my opinion, one of the most talented, entertaining actors working in television right now and he certainly deserves all the praise he’s been getting. At this point, the question that might be circling your mind is what is the next Jim Parsons movie or TV show? Well, the good news is that we have a clear answer to that question. Here’s the list of upcoming Jim Parsons films/TV shows scheduled to release in 2019 and 2020. We can only hope that the latest Jim Parsons movies would be as good as some of his recent ones. 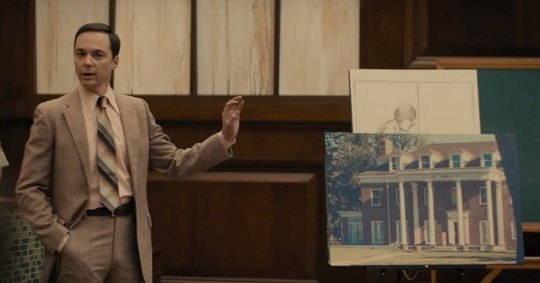 The upcoming biopic of the notorious serial killer, kidnapper and rapist Ted Bundy, ‘Extremely Wicked, Shockingly Evil, and Vile’ documents the exhaustive court proceedings of the case and his girlfriend’s trauma. The proceedings garnered massive attention as the first fully televised trial ever in the history of the United States of America. Bundy is played by Zac Efron and Lily Collins plays his longtime girlfriend Elizabeth Kloepfer. Jim Parsons is cast as the lead prosecutor Larry Simpson while Jeffrey Donovan dons the role of the Utah Defense Attorney John O’Connell. The biopic is based on Kloepfer’s memoir ‘The Phantom Prince: My Life with Ted Bundy’, which is about her discovery of Bundy’s crimes and realizing how brutal he is. The other cast members include Kaya Scodelario, Haley Joel Osment, Angela Sarafyan, and John Malkovich. The film is directed by Joe Berlinger from a screenplay written by Michael Werwie. Netflix releases ‘Extremely Wicked, Shockingly Evil, and Vile‘ on May 3, 2019. 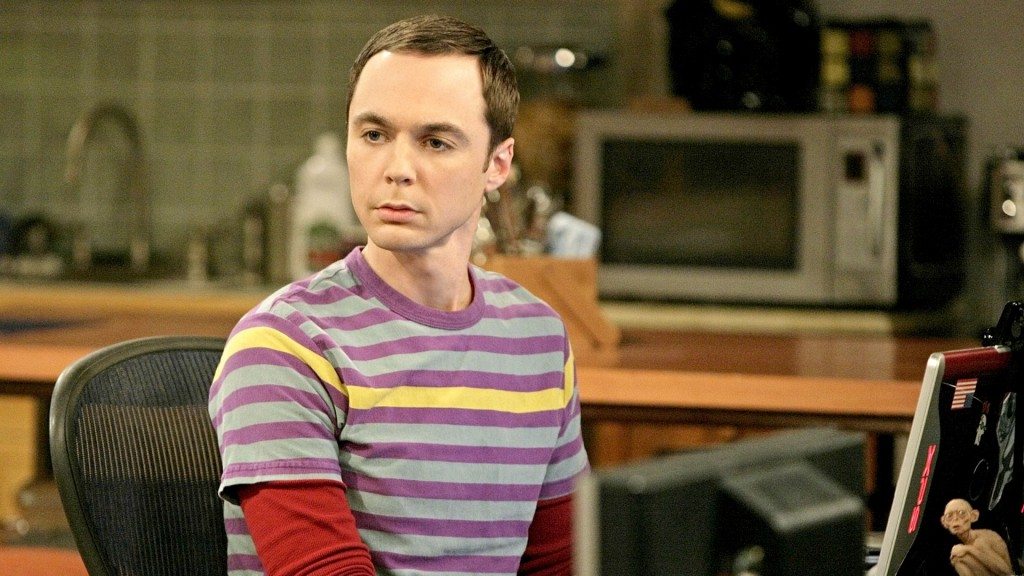 ‘Young Sheldon’ is the prequel of the CBS hit comedy ‘The Big Bang Theory.’ Jim Parsons has been playing the character Sheldon Cooper in ‘The Big Bang Theory’ for the past 12 years and the character has gained immense popularity. Sheldon’s widespread acceptance prompted CBS to come up with the prequel titled ‘Young Sheldon.’ ‘The Big Bang Theory’ will have its last episode on May 16, 2019. In February, the network renewed ‘Young Sheldon’ through four seasons. The series traces back in time to reveal Sheldon as a young genius who is treated as a freak in family and school. His mom, the only person who understands little Sheldon, tells him to counter the bullies by using the names of his father, who’s a football coach, and his brother, a prominent player in the team. Jim Parsons joins the spin-off series as the narrator and executive producer. The series is directed by Steven Molaro and Chuck Lorre and stars Iain Armitage, Zoe Perry and Lance Barber in the lead roles. 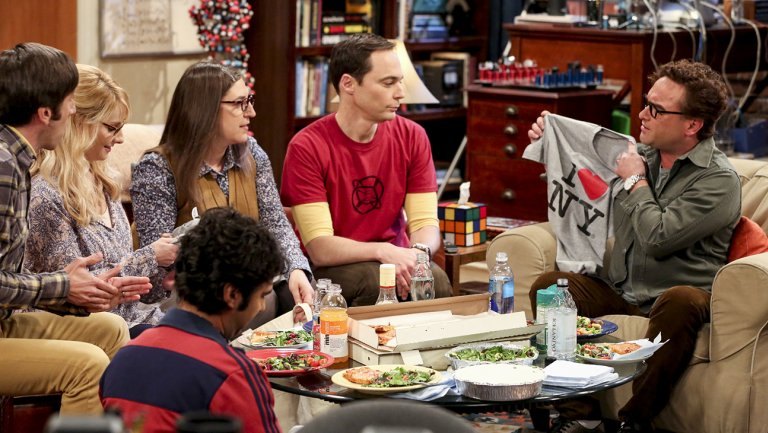 CBS’ flag-bearer comedy series ‘The Big Bang Theory‘ comes to an end this month. The plot follows the Nerdist foursome — Leonard Hofstadter and Sheldon Cooper, two brilliant physicists, Howard Wolowitz, a mechanical engineer and the astrophysicist Rajesh Koothrappali. They are working at Cal Tech in Pasadena, California. Though the four men are excellent academicians, none of them has any lady luck. But when the gorgeous Penny, an aspiring actress from Omaha, moves into the apartment across the hall from Leonard and Sheldon’s place, the plot thickens. 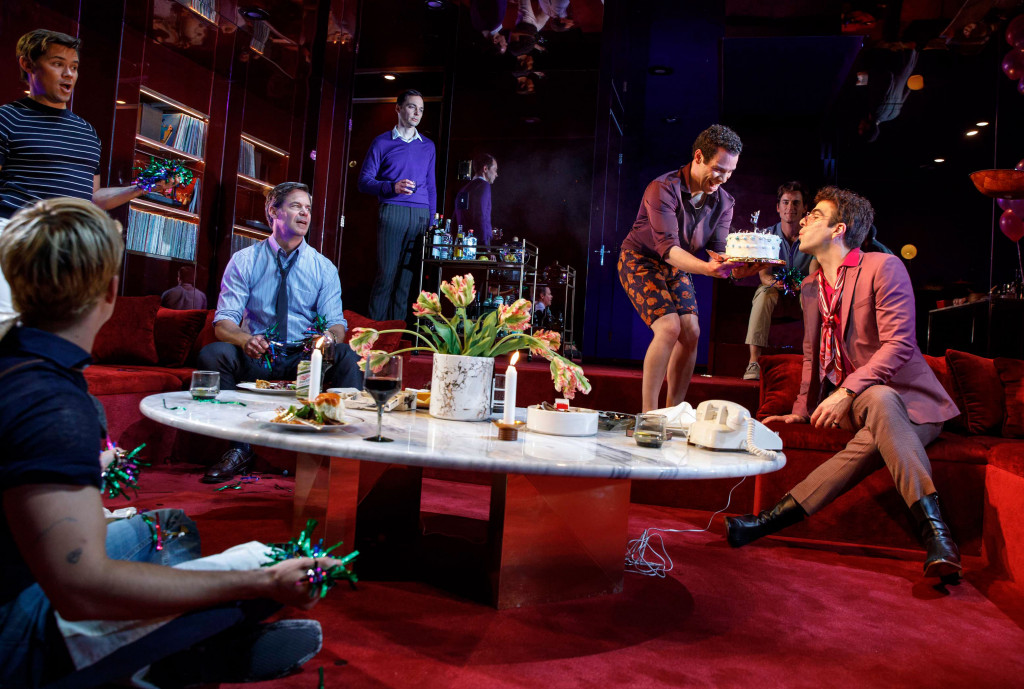 Netflix’s ‘The Boys in the Band’ is a film adaptation of a 1968 play which was revived in Broadway in 2018. The upcoming movie retains Jim Parsons, Zachary Quinto and Matt Bomer from the Broadway version. Written by playwright Mart Crowley, ‘The Boys in the Band‘ tells the story of a group of gay men who gather in an apartment in New York City for a birthday party. As the celebration goes on, hidden and unpleasant truths are revealed. The hide and seek game that ensued culminates in revealing an explosive truth. Apart from Parsons, the returning cast includes Andrew Rannells, Charlie Carver, Robin de Jesus, Tuc Watkins, Michael Benjamin Washington, and Brian Hutchison. Joe Mantello, who directed the Broadway version, also returns to helm the movie. Ryan Murphy produces the project as part of his production deal with the streaming platform. Netflix is expected to release ‘The Boys in the Band’ in 2020.

‘Special’ is a comedy series based on Ryan O’Connell’s memoir ‘I’m Special: And Other Lies We Tell Ourselves.’ The show is written and directed by O’Connell, who also stars in the lead role. Jim Parsons executive produces the comedy for That’s Wonderful Productions, along with O’Connell. The first season of ‘Special‘ consists of eight 20-minute episodes, which depict O’Connell’s own experiences as a gay man living with cerebral palsy. The other cast includes Jessica Hecht, Punam Patel, Marla Mindelle, Augustus Prew, and Patrick Fabian. Netflix released all eight episodes of the show on April 12. Though a possible second season is on the horizon, both Parsons and O’Connell haven’t revealed anything yet.