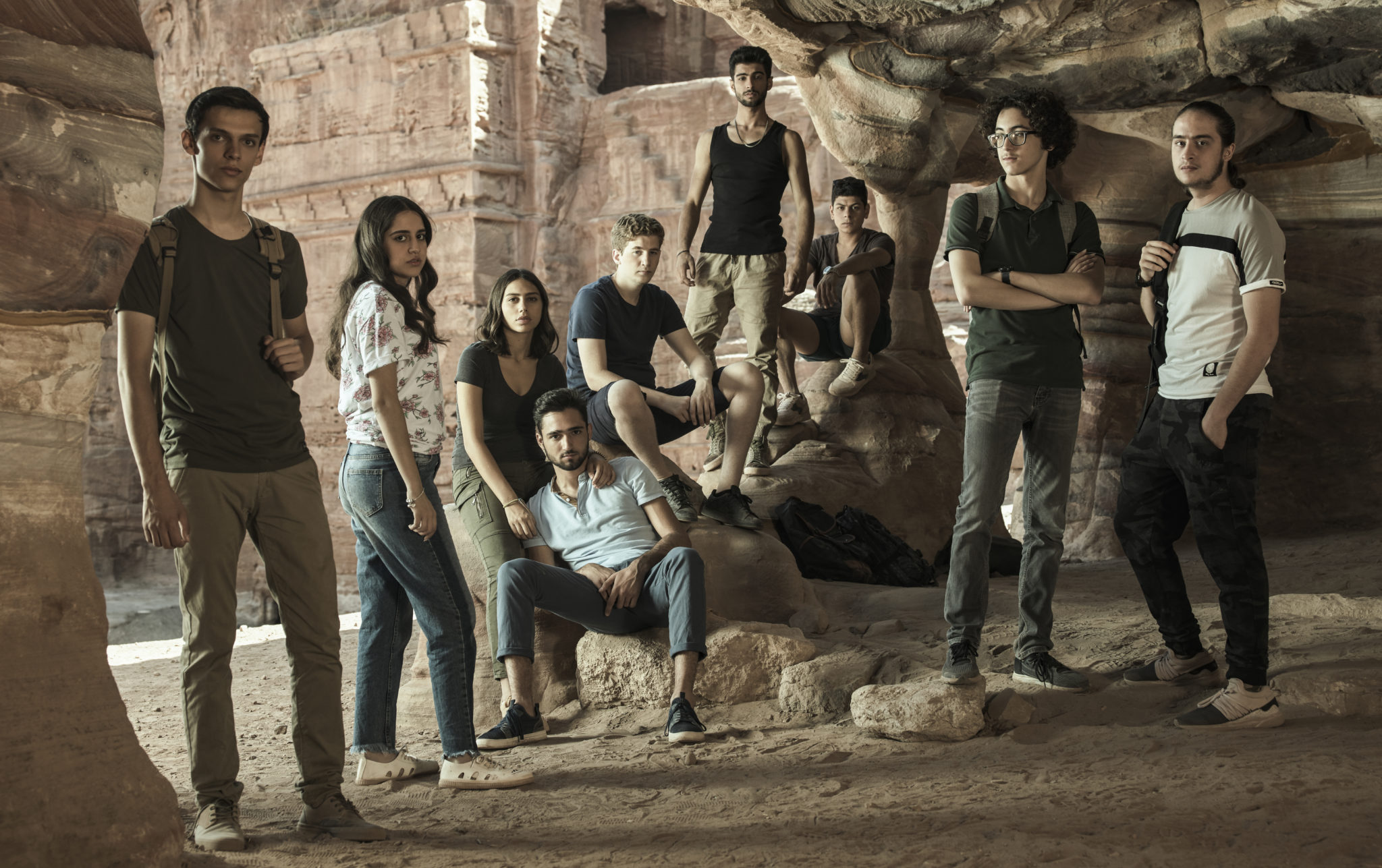 Jinn, aka genie or djinn, is a spiritual entity that possesses shape-shifting abilities as per Islamic belief. According to Vice, they are “Arab spirits who can eat, sleep, have sex, and die.” In fact, experts say that jinns have their own separate realm and can also transcend into the real world to interact with humans, i.e. they exist in dual dimensions. As opposed to angels or demons, they are not necessarily good or evil; but they are neutral, just like us, which makes them all the more relatable.

The entire concept of jinns has been a subject of debate among scholars and commoners alike. After originating in the pre-Islamic Arab culture, these powerful beings were gradually folded into Islamic mythology and have since then featured in a number of fables and folklore. And in order to explore them further, even popular culture has included them in multiple books, movies, musical numbers, and shows. You must already know about ‘Aladdin‘, the 2016-released horror film, ‘Under the Shadow’, and the Starz series, ‘American Gods’, where genies have made appearances.

In an attempt to further delve into the mysterious world of these supernatural entities, Netflix commissioned its first Arabian original, ‘Jinn’, a miniseries of five episodes. After the remarkable success of its Indian series, ‘Ghoul’, which explores a similar theme, ‘Jinn’ seems to have already captured the attention of horror and fantasy fans. Written and executive produced by Elan and Rajeev Dassani and directed by Mir-Jean Bou Chaaya, all the episodes of this supernatural, young adult drama first premiered on Netflix on June 13, 2019.

Jinn Cast: Who is in it?

‘Jinn’ features a talented crew of local, young, and upcoming stars in its ensemble cast. Salma Malhas is credited as Mira, a rebellious teenager still coping up with the aftermath of her mother’s death. She believes that she finds love once again when she meets Keras (Hamzeh Okab). Keras is a jinn whose main task is to guard vigilante jinns. Sultan Alkhail plays the role of Yassin, who tries to survive in a world that has teamed up against him and forges a supernatural friendship with Vera (Aysha Shahaltough). On the other hand, Vera is on her own quest of revenge. Accompanying Mira are her friends are Fahed (Yasser Al Hadi) and Layla (Ban Halaweh), who need to rescue Yassin from the vengeful Vera at any cost, before they run out of precious time.

Jinn Plot: What is it about?

‘Jinn’ is a contemporary, coming-of-age drama that is set in a Jordanian high school. After a girl accidentally releases the Middle Eastern legend in the form of a teenage boy, she and her friends realize that they have welcomed a devastatingly sinister threat that can destroy the whole world.

The story begins in the ancient heritage city of Petra when a group of young adults goes on a trip to this primordial site. After they return to restart classes in high school, they discover that they have brought along this spiritual entity  with them. Thus ensues a biblical battle of good versus evil. In a turn of events, it so happens that the spirit might, in fact, help them in saving humanity.

‘Jinn’ is a teen drama, set against striking, archaeological backdrops and it aims to lend a glimpse into the adolescent life of the Middle East, accompanied with a supernatural element. Revolving around an ensemble cast that features young people of color, this story of fantasy and magic tries to answer a single question: “As the lines between good and evil blur, can the friends find the answers needed in order to save everything?”

According to Erik Barmack’s (Netflix’s VP of international original series) statement on Variety, “We aim to create a fantastical show about young people in the Middle East in Arabic that’s real, authentic and action-packed. This Netflix show will be full of intrigue, adventure and amazing storytelling from Jordan and for our audiences around the world”.

Jinn Season 2 Release Date: When will it premiere?

‘Jinn’ season 1 released on Netflix on June 13, 2019. It comprised of five episodes of 30 to 45 minutes each. It is a novel attempt to highlight the identity of Arabs globally, while showcasing the region’s folklore, mythology, youth culture and history. With increasing tensions between the U.S. and the Middle East, it tries to give a humane insight into the regular lives of the people inhabiting these countries. Yes, it does have a magical twist, but its primary focus is its depiction of Jordanian heritage, narrated through the eyes of its starring cast.

With unique storytelling and a fresh concept, ‘Jinn’ is surely going to appeal to the huge demography covered by the online streaming giant. Audiences would definitely want to know more about the tales from this ancient civilization. Hence, we would not be surprised if it does get renewed for another sequel soon. And if this happens, we can expect ‘Jinn’ season 2 to premiere sometime in the summer of next year, i.e. June 2020. However, this is only as per our best guess. Netflix has not made any official announcement about a renewal yet. We shall update this section with more concrete news as and when we learn more.

While we wait for an update on ‘Jinn’ season 2, check out the season 1 trailer to refresh your memories. If you haven’t seen the show yet head over to Netflix to catch all the episodes of the previous season.