Will There be a JJ Villard’s Fairy Tales Season 2? 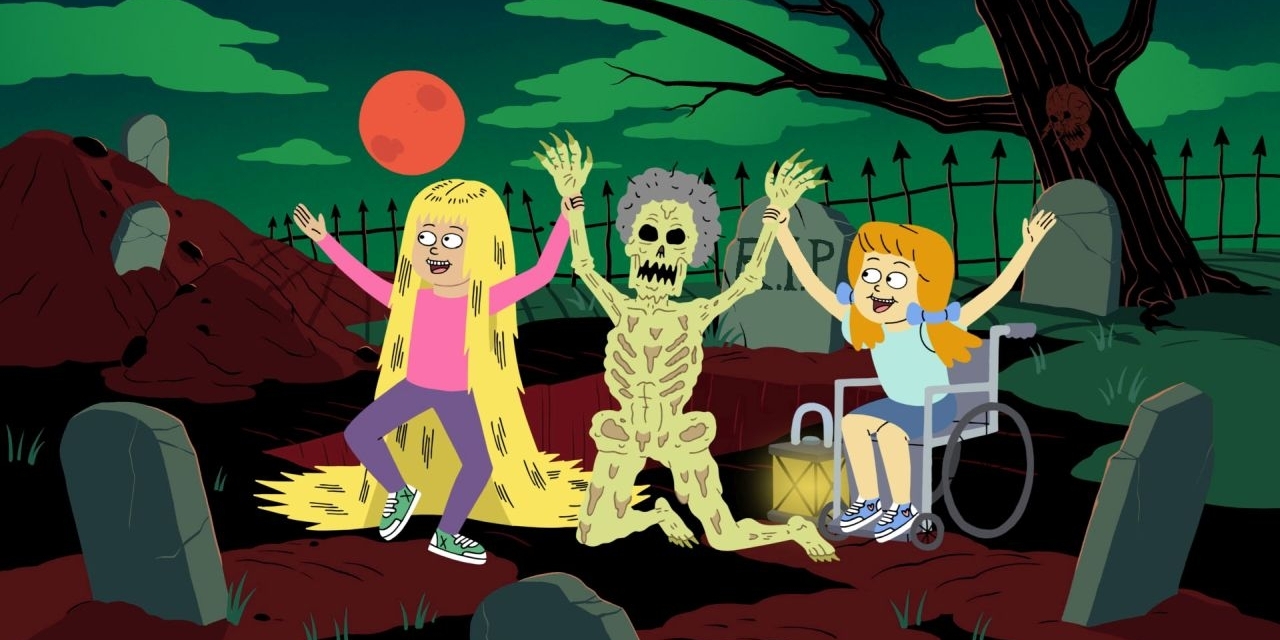 ‘JJ Villard’s Fairy Tales’ is a subversive take on the fairy tale legacy of Jacob and Wilhelm Grimm. The adult animated series puts a dark and grim twist on the light-hearted and cute children’s stories like Cinderella, Rapunzel, Snow White, and many others. Emmy-award winning animator JJ Villard serves as the creator of the show. He is best known for the grotesque and weird web series, ‘King Star King.’

The adult comedy joined the network’s late-night comedy programming line-up, comprising ‘Robot Chicken’ and ‘Beef House.’ Now, with season 1 having reached its conclusion, you must be interested in knowing if there will be a ‘JJ Villard’s Fairy Tales’ season 2. Well, we might be able to help you with that. Read on.

JJ Villard’s Fairy Tales Season 2 Cast: Who Can be in it?

JJ Villard’s Fairy Tales Season 2 Plot: What Can it be About?

For example, in the show’s version of Goldilocks and the Three Bears, Goldilocks wanders into the forest and stumbles upon the house of the bears. Unaware that the bears have set traps inside the house, she gobbles the food up and goes to the washroom only to have her ass chewed. After finding a new bottom, she heads upstairs to sleep. When the bears catch her, Goldilocks unleashes her superpowers and annihilates everyone. Saying anything more would spoil the whole episode. Apart from that, the show features a blood-sucking and flesh-eating Pinnochio, a blackhead eating and poop-collecting Rapunzel, etc.

Season 2 is expected to adopt the same format and give a twist to your fairy tale nostalgia trip — but with stomach nauseating, puke-inducing, and stomach-churning visuals.