John Prine: Net Worth and Family 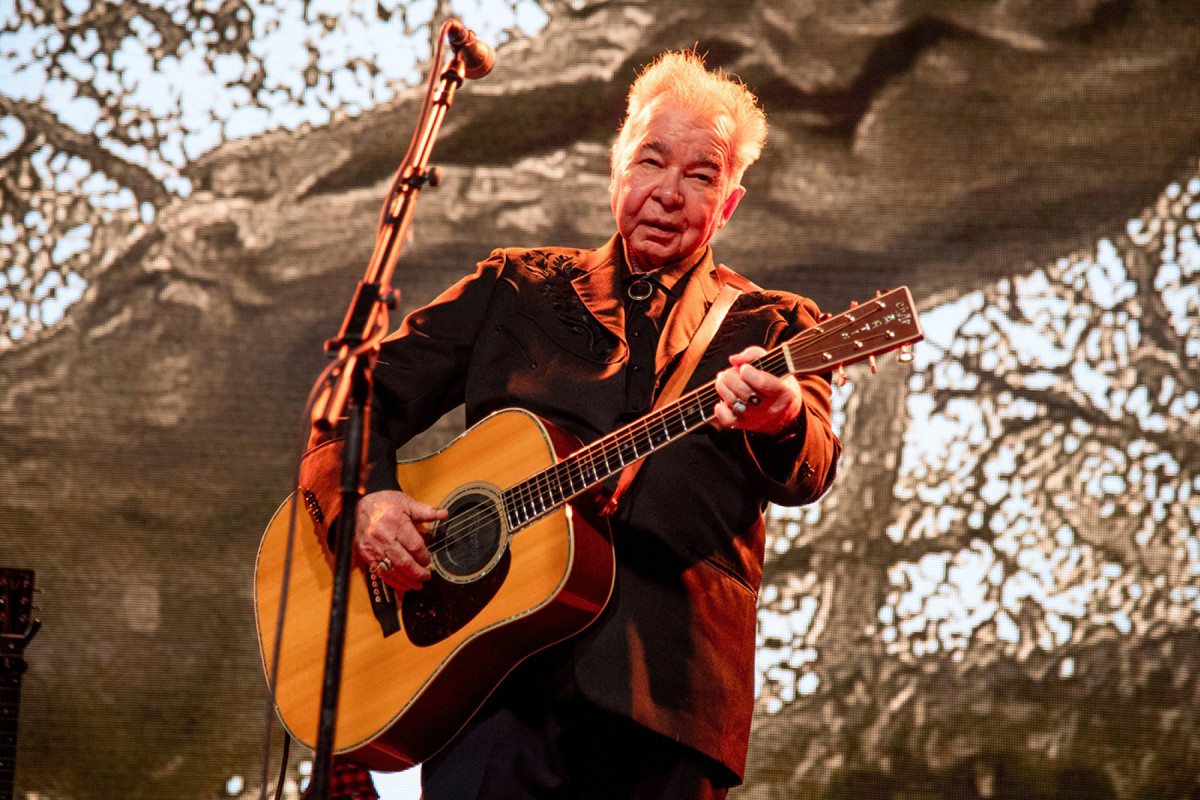 John Prine was a Grammy-winning, American country singer-songwriter. With all of his songs having a story to tell and being full of humorous lyrics about love, life, and current events, his music made him one of the most influential artists of all time.

Born in Maywood, Illinois, John Prine had learned to play the guitar at the age of 14 with the help of his older brother, which gave birth to his hobby of singing and songwriting. His popularity in the music industry was steady rising over the years due to his music styles, which included not only country folk but Americana and progressive bluegrass as well. Wondering about his life and who he was? Keep reading for all the details.

John had met his wife, and manager, Fiona Whelan Prine, in a crowded bar. In an interview, John had disclosed that it was love at first sight for him, saying: “I was at this bar trying to get a drink, and I was 14 people back. I had my guitar with me. I couldn’t get to the front, so I went around to the other side. And there was this Irish actress at the end…And oh yeah, it was love at first sight.”

The couple had gotten married in 1996 and had two kids together: Tommy Prine and Jack Prine. John had also legally adopted Jody, Fiona’s son from her previous marriage after they had tied the knot.

How did John Prine Earn his Money?

Before John was a musician, he served in West-Germany with the U.S. Army, after which he moved to Chicago to work as a mailman for five years in the 1960s. Even though he had attended classes at Chicago’s Old Town School of Folk Music, music was just a hobby and nothing more to him during this time.

Kris Kristofferson discovered John in the early 1970s, which ultimately resulted in the release of his self-titled debut album in 1971. Since his first album had done well, John had decided to focus on his music career full time. Following this, he had released two more albums in two consecutive years – Diamonds in the Rough in 1972 and Sweet Revenge in 1973.

John Prine’s fourth album Common Sense, released in 1975, was his first album to be charted in the US Top 100 by Billboard, signifying his success as a musician. After this, John had never stopped and went on to release 20 more albums before his passing in April 2020 – due to the coronavirus – with his last one being The Tree of Forgiveness in 2018.

Apart from all of his albums, John had also earned his money from touring all over the world. Even though there was just one tour that had a live band with him, John had managed never to disappoint his fans with the help of his meaningful songs and his own guitar playing.

In 1984, John Prine was one of the first singer-songwriters to start his own label, Oh Boy Records. He had founded this label with his then manager Al Bunetta and their friend Dan Einstein. John had stated he didn’t love working, but what he loved doing was writing songs and being on the road playing for people, which he could do without the backing of major labels who just played the role of financers for him.

John Prine had also released a songbook, called Beyond Words, in 2017. This songbook contained an overview of his songs and lyrics and featured photographs from every phase of his life.

Before his passing, John Prine’s net worth, as of 2020, was estimated to be around $300 million. The majority of his net worth was thanks to his long-lasting music career.