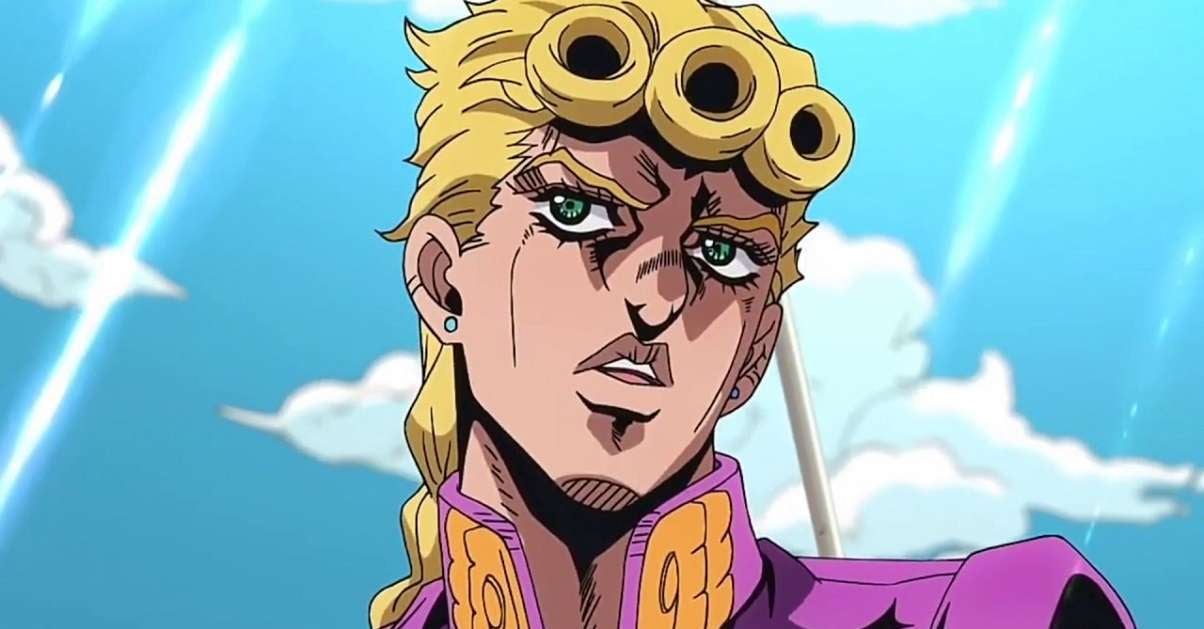 ‘JoJo’s Bizarre Adventure’ is a supernatural fantasy anime that recounts the story of intense rivalries, psycho-spiritual manifestations with strange abilities, and unexpected twists. The show primarily centers upon the exciting expeditions of JoJo and his descendants. Along the way, they meet many enemies that pose an existential threat to them and discover bizarre family secrets in archeological excavations. From the Aztec stone mask with supernatural powers to mystical beings capable of inflicting unthinkable damage, the different generations of the Joestar family valiantly confront all the dangers that come their way and save countless lives in the process.

Based on Hirohiko Araki’s anomalous manga series, the show first premiered on October 6, 2012. Over the years, it has garnered positive reviews from critics worldwide for its impressive worldbuilding and captivating storytelling. Following the conclusion of the fifth season, fans are excited to learn more about its next installment. If you are curious about the same, then we have got you covered.

‘JoJo’s Bizarre Adventure’ season 5 premiered in its entirety on December 1, 2021, on Netflix. The fifth installment of the supernatural anime comprises twelve episodes, each with a runtime of about 24-25 minutes.

As far as the prospects of the sixth season are concerned, well, here’s everything we know so far. As of now, there has been no official announcement by Netflix or the studio involved with the show’s production about its future. When it comes to anime renewals, the availability of the source material almost always decides the fate of the series. The first five seasons of ‘JoJo’s Bizarre Adventure’ have already covered 80 volumes (752 chapters) of the outlandish manga series.

The latest installment adapts Stone Ocean, the sixth story arc of the books, and the anime has at least three more left to cover. Therefore, the upcoming installment will most likely be focused primarily on volumes 81 to 104 that cover the Steel Ball Run story arc. Although it’s too early to say anything about the reviews of the latest season, the supernatural anime has overwhelming garnered outstanding ratings from viewers and critics alike in the past. 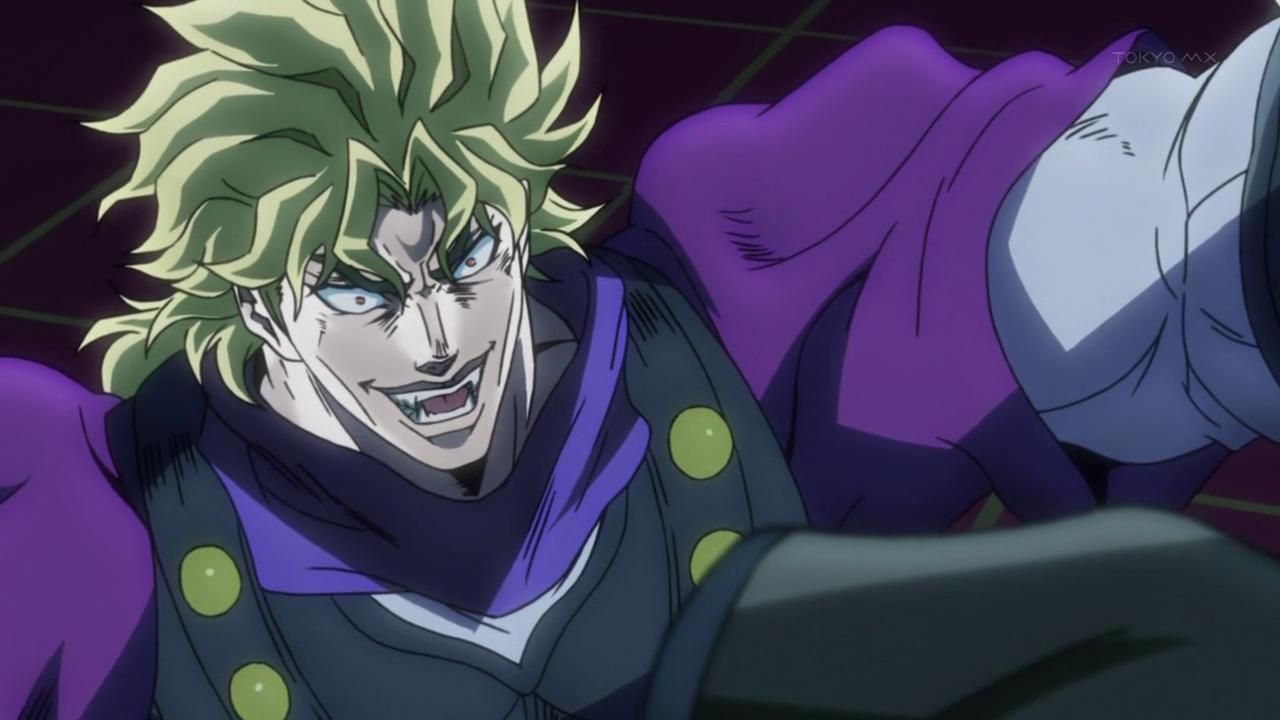 Therefore, it wouldn’t be wrong to expect that the fifth season will see a similar response from the viewers. The availability of enough source material, good ratings, and a huge fan following almost guarantee a renewal. Interestingly, the show’s first three seasons have been released with an average gap of about 16-18 months, but this trend has changed in the last two installments.

While there was a gap of two years between the third and fourth season, the fans had to wait well over three years for the fifth installment. While the wait for the upcoming season may not be as long as the previous installments, but it would be a mistake to expect the show’s early return. Considering the production, renewal, and other factors into account, we can expect ‘JoJo’s Bizarre Adventure’ season 6 to premiere sometime in late 2023.

JoJo’s Bizarre Adventure Season 6 Plot: What Can It Be About?

Season 5 of the show focuses on Jolyne Cujoh, Jotaro Kujo’s daughter, who is sent to prison on charges of murder. With her father’s assistance and support from other Stand users, she finds Dio loyalist Enrico Pucci there. The prison chaplain plans to use his and Dio’s will as a blueprint to create a new universe, but luckily Jolyne is right after him to spoil his sinister scheming.

As mentioned earlier, season 6 of the anime will cover Steel Ball Run, the seventh story arc of Hirohiko Araki’s manga series. The show will take viewers to the United States of the alternate timeline. In the year 1890, President Funny Valentine will organize a horse race in which the winner will take home $50 million. While the event in itself may seem harmless, Valentine plans to use it to gather holy corpses and achieve his nationalistic ambitions. When Johnny Joestar and racer Gyro Zeppeli learn about his sinister plans, they will fight off the hired assassins and spoil the President’s evil plans.