15 Joker Quotes That Will Make You Think Hard About Life 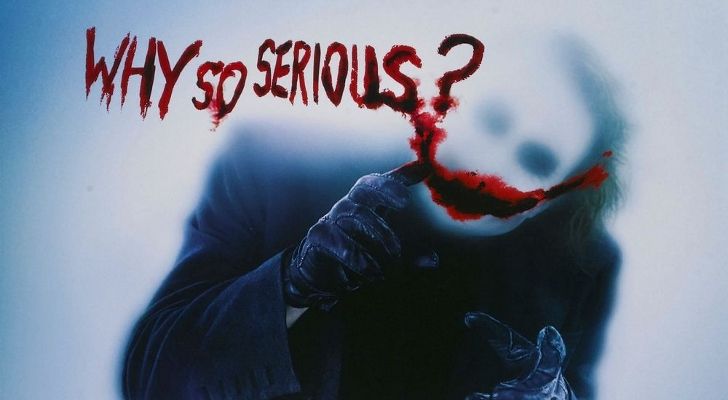 “The Joker” is without a shred of doubt one of the most memorable characters of the 21st century. And the credit for that goes to Christopher Nolan and Heath Ledger, who made Joker rise from the pages of a comic book and become a subject of everyone’s common interest. Joker was always one of the more fascinating Batman, and that’s why he has featured in movies before ‘The Dark Knight’. What Nolan and Ledger did with the character of Joker is that they humanized him and at the same time retained all his evilness. Part of the reason why Joker has always been so iconic is because of his worldview. He always has fascinating observation about the world. Obviously, he doesn’t think the world to be nice place and a lot of his observations are dark. But nevertheless, most of them will make you think. Here is the list of best Joker quotes (remember the quotes are of Joker in general and not just Heath Ledger’s Joker). 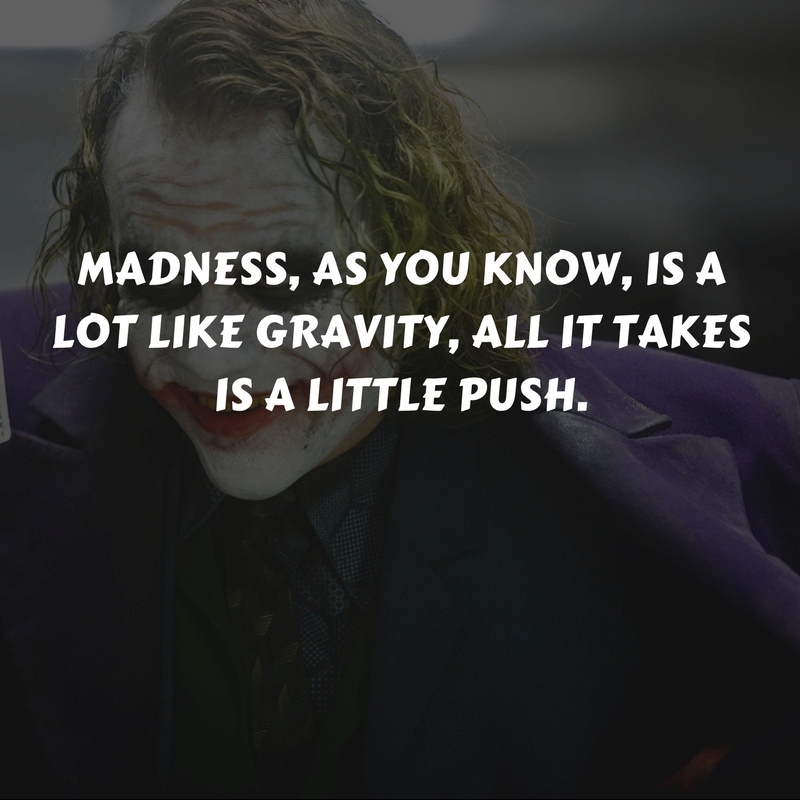 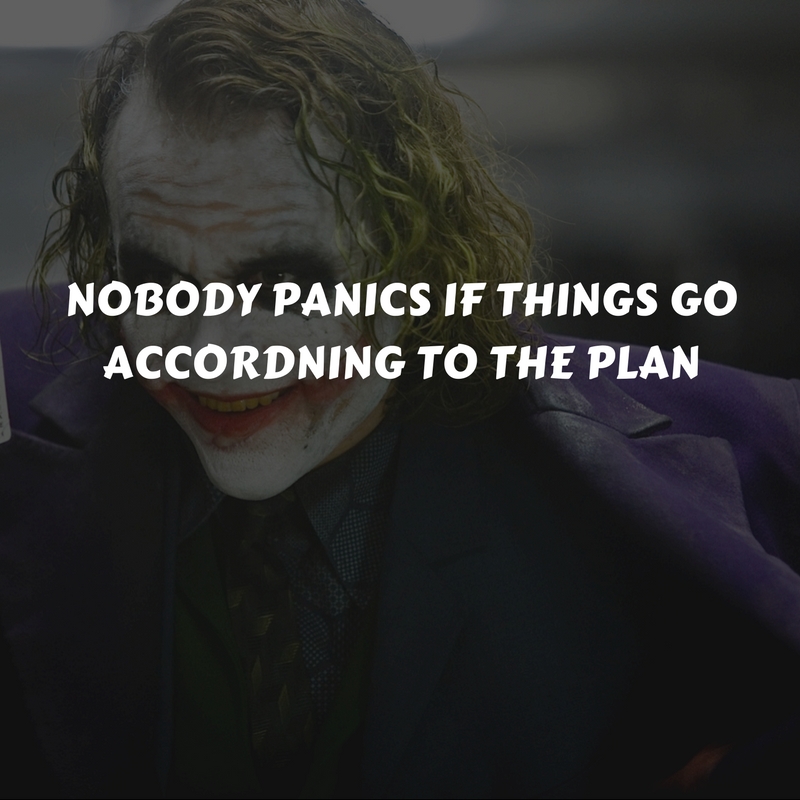 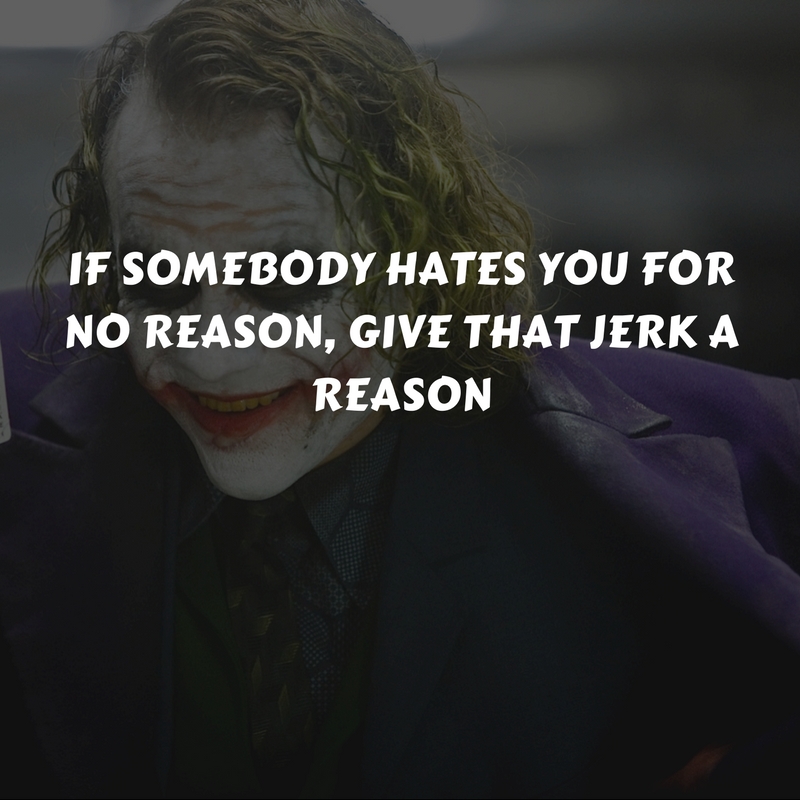 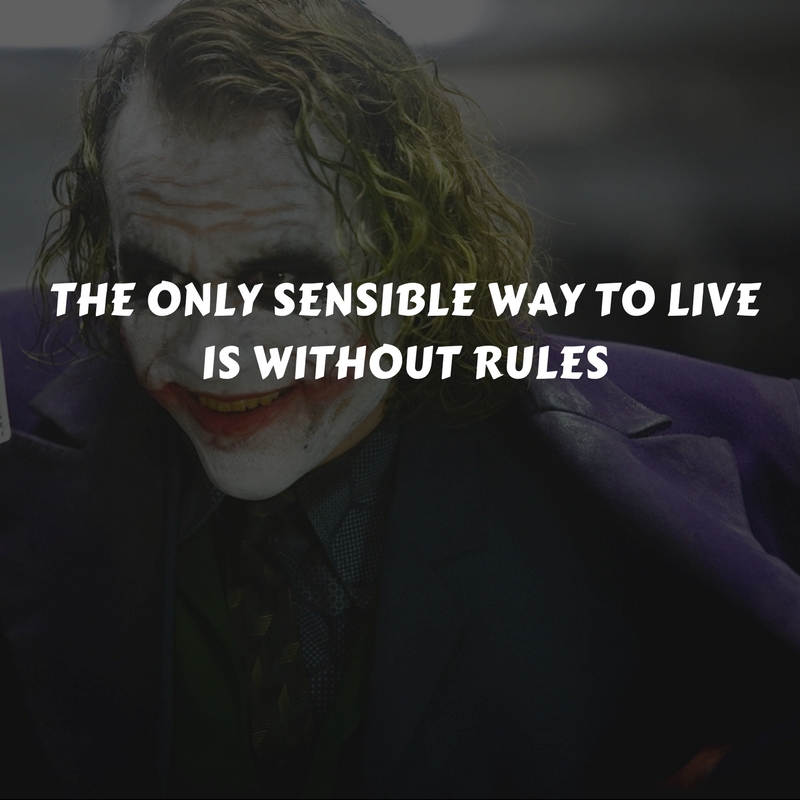 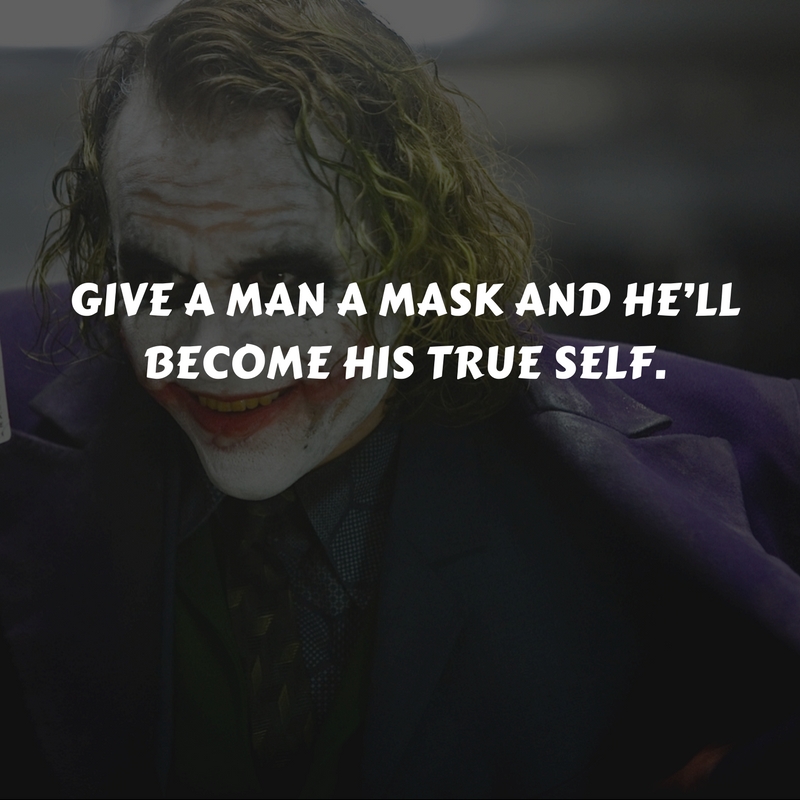 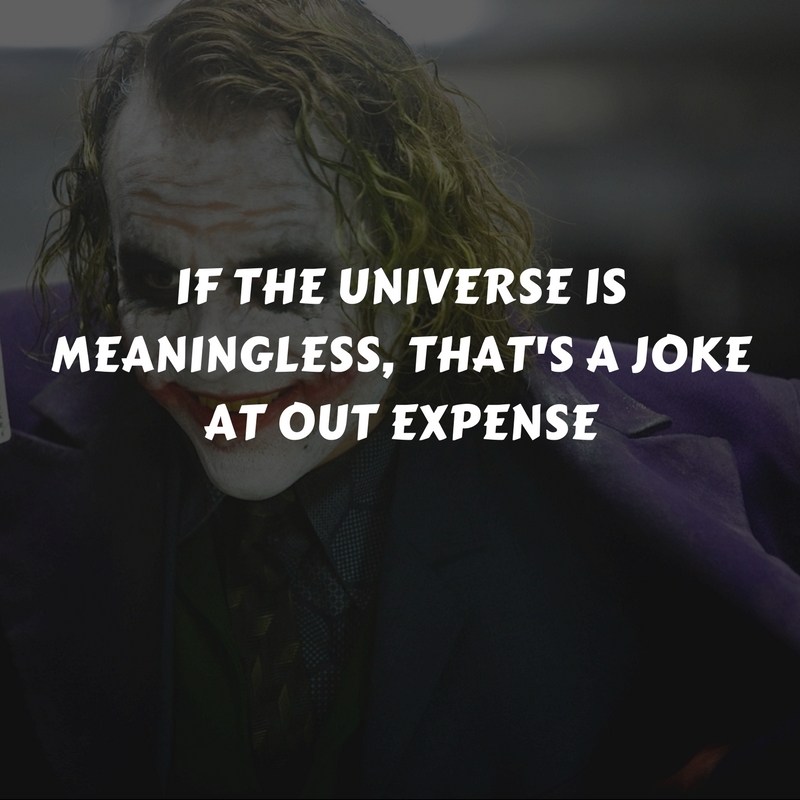 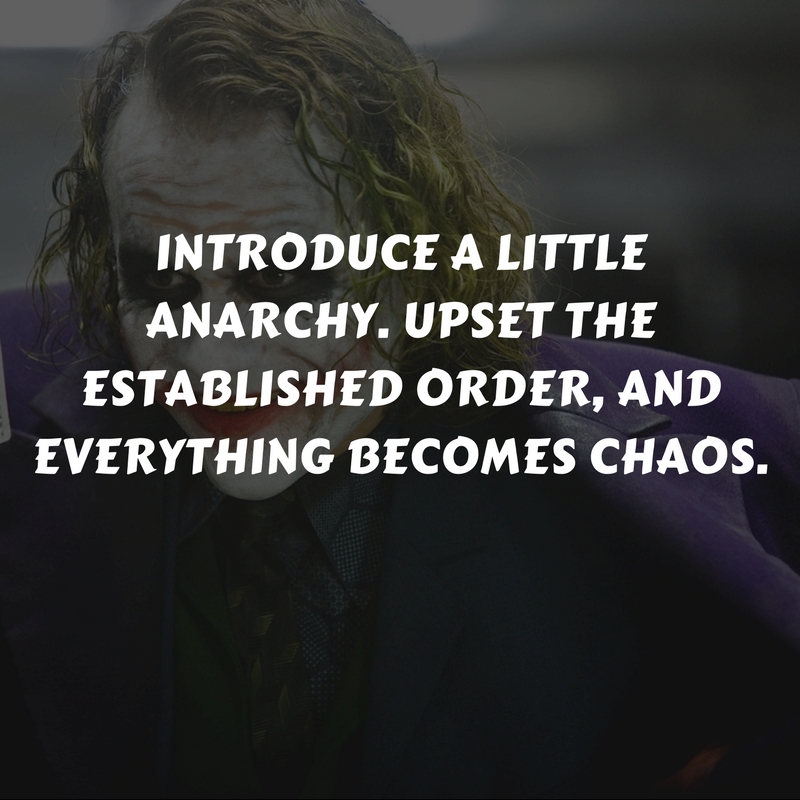 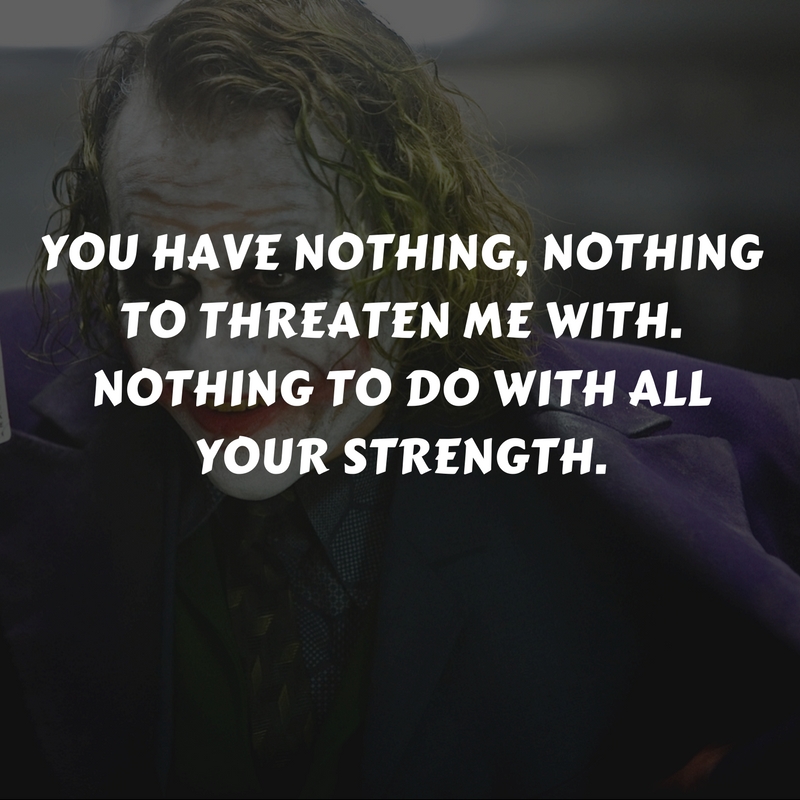 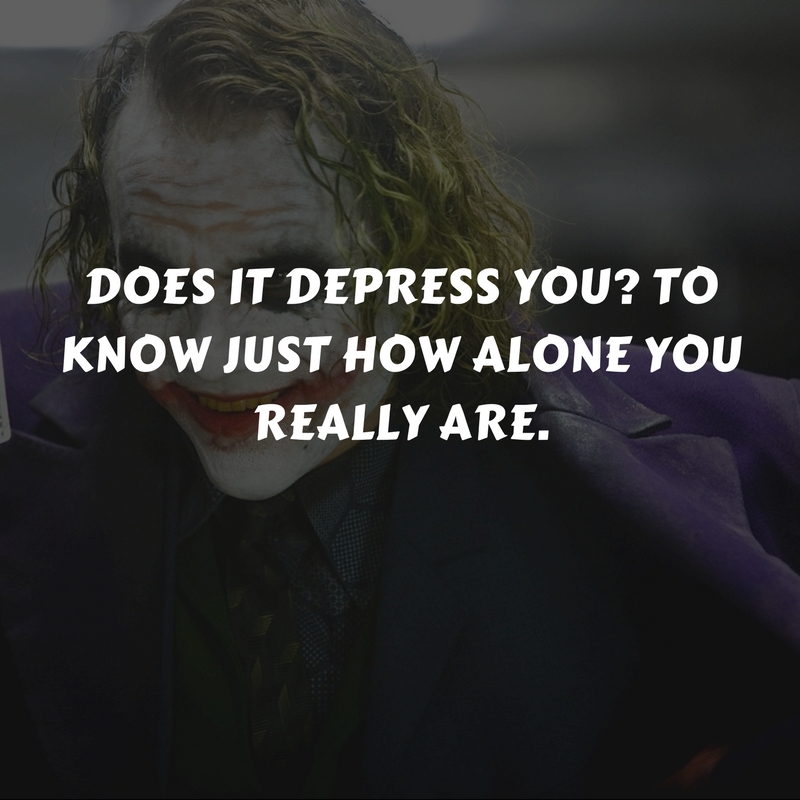 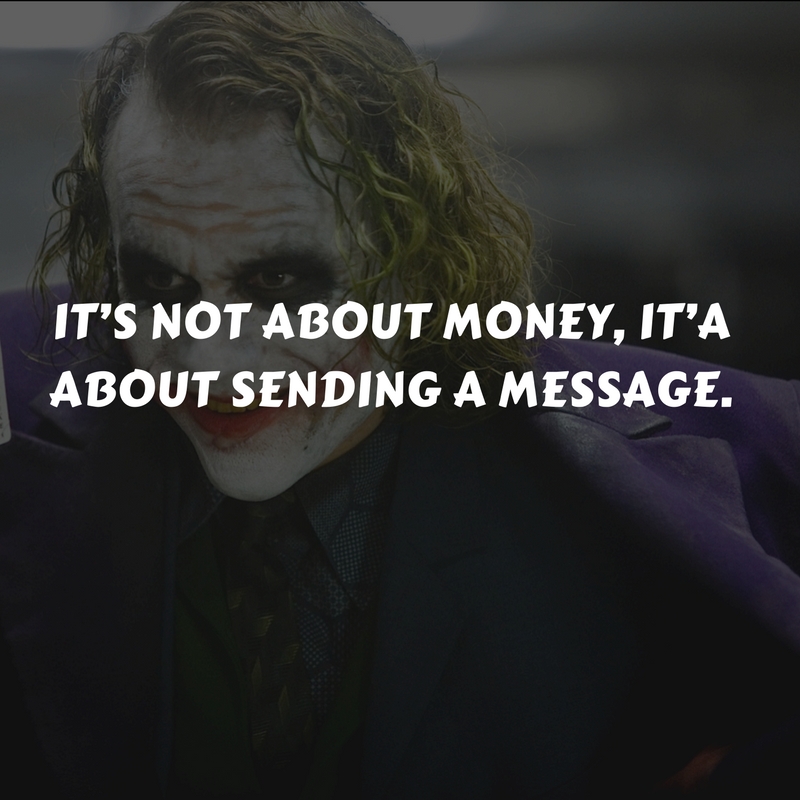 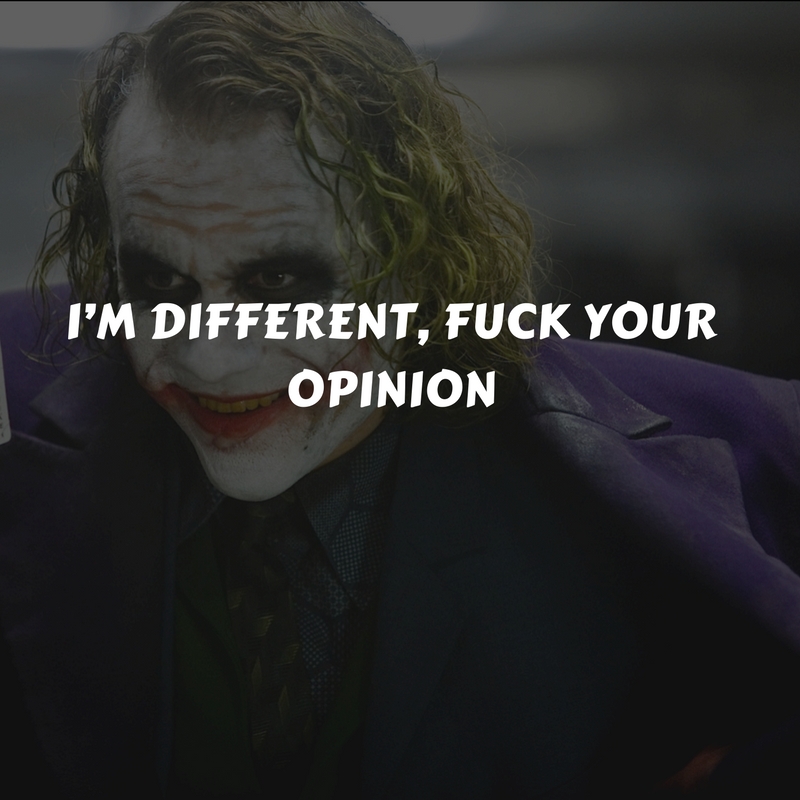 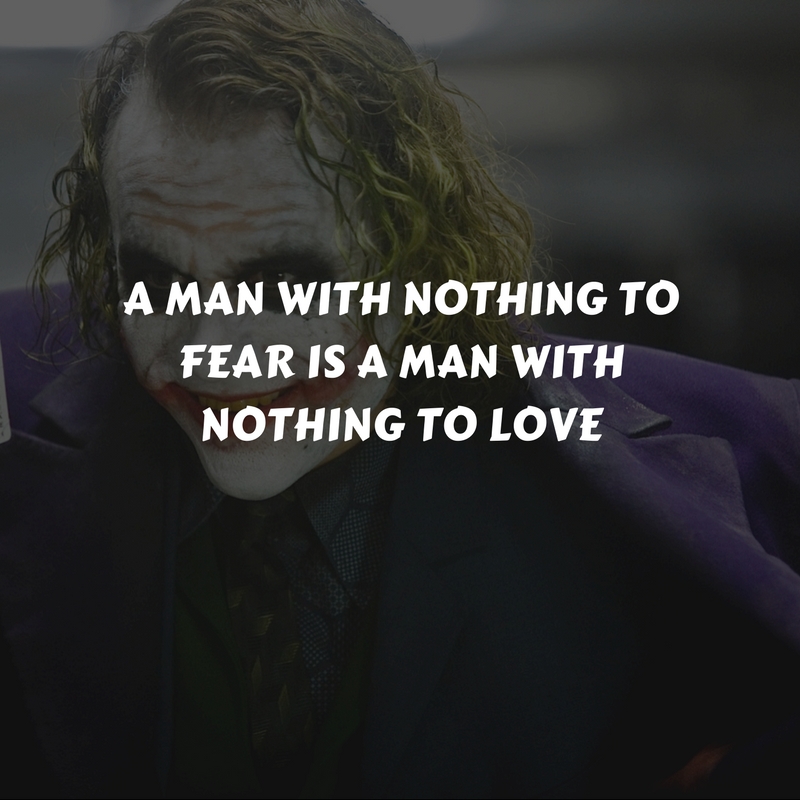 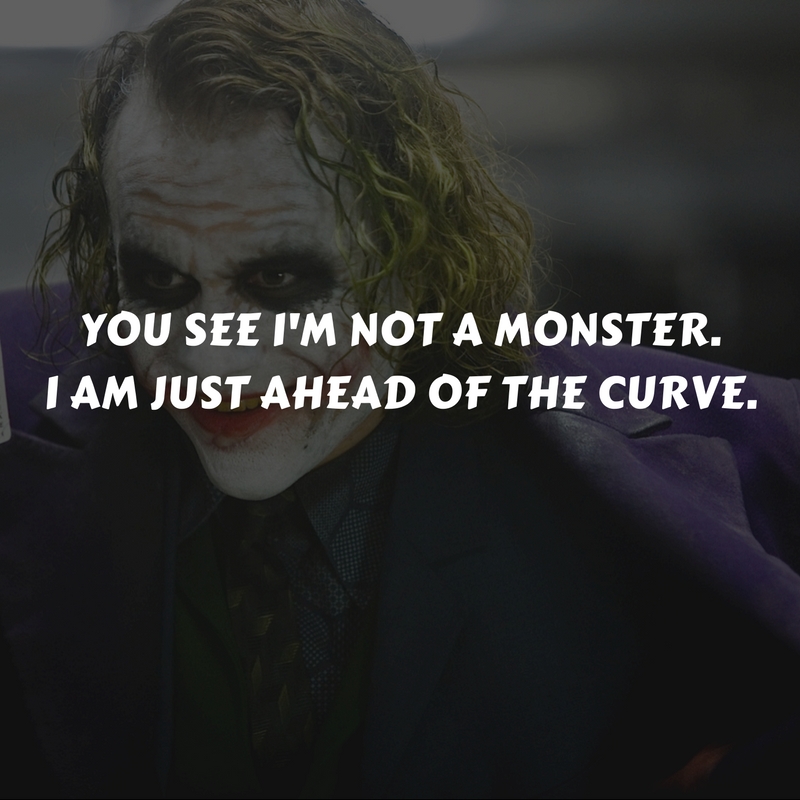 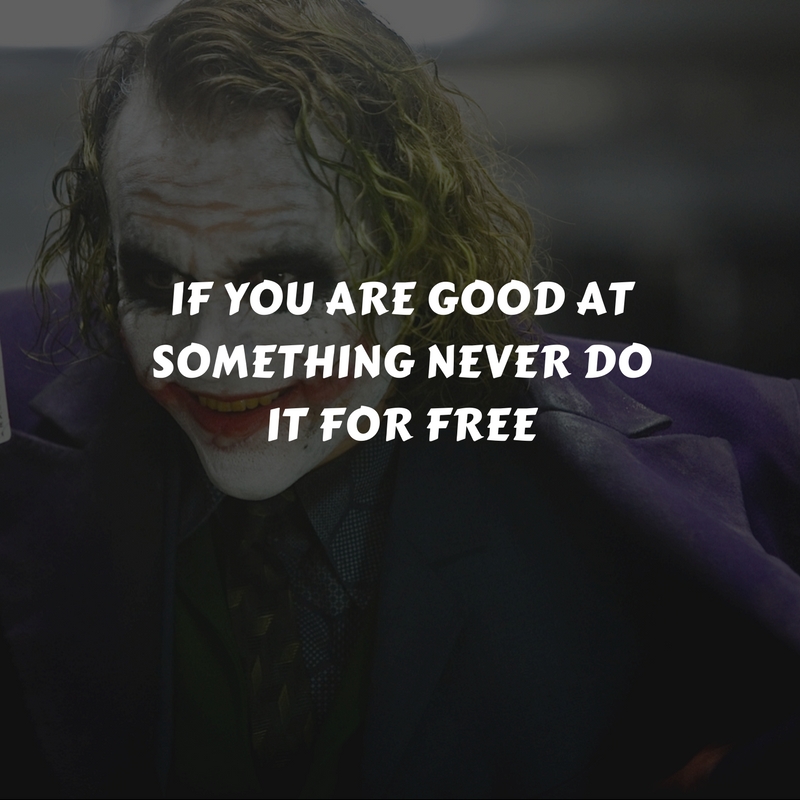 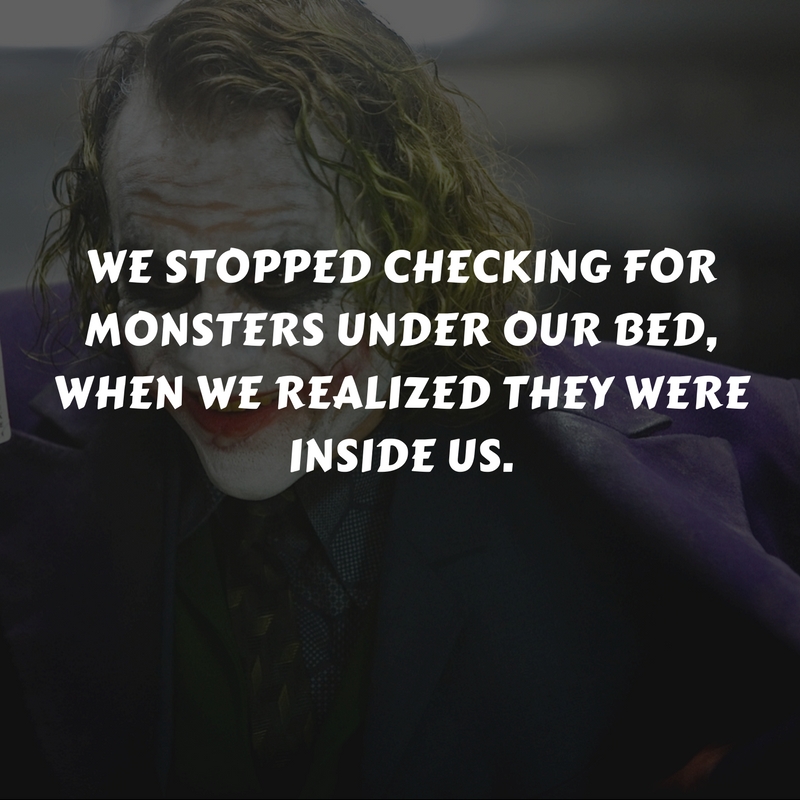