Joran: The Princess of Snow and Blood Season 2: Everything We Know 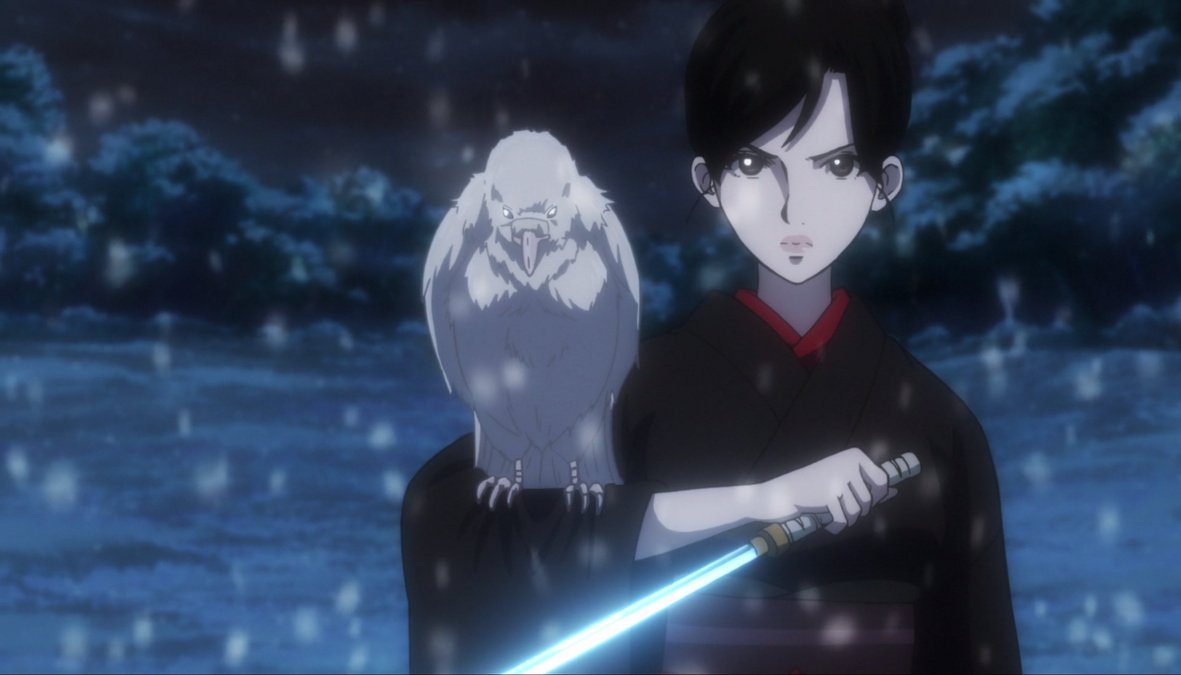 Developed by Bushiroad in collaboration with Studio Bakken Record and Sonilude, ‘Joran: The Princess of Snow and Blood’ is an original period fantasy action anime. The story takes place in an alternate version of the Meiji era where Tokugawa Yoshinobu is still in power as the Shogun. The discovery of “Dragon Vein” or Ryumyaku has led to great technological advancements for the country. The protagonist, Sawa “Yuki” Yukimura, is a blue-blooded changeling who has the ability to infuse with a white crow and gain supernatural powers. When she was a child, her entire clan was murdered. She later begins to work for the secret police organization Nue in the hopes of finding the murderer someday.

Following its premiere, the anime received mostly positive reviews for its animation, story, and characterization. If you are wondering whether there will be a ‘Joran: The Princess of Snow and Blood’ season 2, we got you covered.

Joran: The Princess of Snow and Blood Season 2 Release Date

‘Joran: The Princess of Snow and Blood’ season 1 premiered on March 31, 2021, on streaming sites and aired 12 episodes before concluding on June 16, 2021. Season 1 episodes aired on Japanese TV a week after they became available on digital platforms. Susumu Kudou helmed the directorial team for the series, and Rika Nezu and Kunihiko Okada led the writing staff. As for ‘Joran: The Princess of Snow and Blood’ season 2, this is what we know. Neither the creators of the anime nor executives at the Studio Bakken Record have yet released any statement on the subject.

However, we know that a manga series inspired by anime will soon be released, and a stage play with voice actors from the anime is currently in development. Evidently, there is a considerable amount of interest in the project, but whether that is enough to merit a full season is the real question. Then there are the issues with the story itself. ‘Joran: The Princess of Snow and Blood’ concludes Sawa’s story. If there is a season 2 or a sequel anime, it has to revolve around Asahi, who, as the ending reveals, has bonded with Sawa’s white crow. If the development of that project is announced in the next few months, we can expect ‘Joran: The Princess of Snow and Blood’ season 2 to come out sometime in 2023.

Joran: The Princess of Snow and Blood Season 2 Plot: What Can It Be About?

In the season 1 finale, Sawa goes to kill Yoshinobu, leaving Asahi in Elena’s care. However, Jin stops her from going there and reveals a secret that he has hidden all his life: he was in love with Sawa’s mother. But it was one-sided. After the massacre, he decided to protect Sawa, the last remaining part of his unrequited love. It is also revealed that Jin is the massive bird-like changeling that killed Makoto.

Jin declares that he will take Sawa’s burden and leaves to kill the Shogun. After arriving in the palace, Jin discovers that Yoshinobu is an old and weak man who is terrified of his death. Jin kills the Shogun as the rebels defeat the palace guards. Jin then sets fire to the palace with him still inside. While returning to her shop, Sawa gets fatally stabbed by Rinko. But she gets to see Asahi one last time before dying. In the post-credits scene, a 17-year-old Asahi is shown to have bonded with Sawa’s white crow. She vows to save others as Sawa had saved her.

The prospective season 2 will likely revolve around Asahi and Elena’s daughter Satsuki. With the fall of the Yoshinobu Shogunate, the country is likely governed by an elected cabinet. But even that government might have its share of corruption. They might seek out the changelings to attain power and long life, just like Yoshinobu did. And Asahi might have to embark on a journey to find others like her and protect them.