What is Jose Mourinho’s Net Worth? 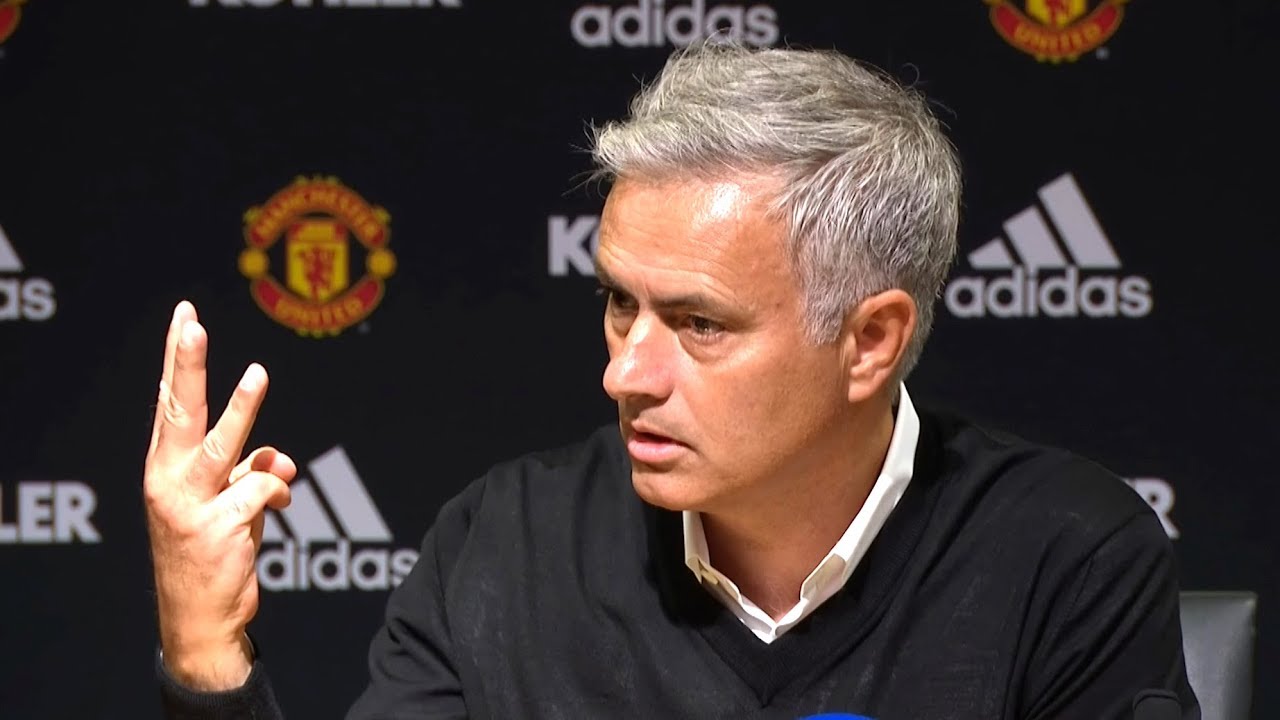 Like him or hate him, you cannot ignore Jose Mourinho – often affectionately called football’s ‘special one.’ He remains one of the most respected managers globally, despite his poor stint at Manchester United, and a certain dogged refusal to admit his possible flaws. Currently, Mourinho’s the coach of Tottenham Hotspur, and the North London club is flourishing under him – to the extent that they’ve welcomed back Gareth Bale. Netflix’s ‘The Playbook’ features this outspoken man, and it will indeed be a thrill to hear his philosophy on football, and perhaps Mourinhop’s infamous ‘park the bus’ tactic. But, fans and detractors all have one question on their mind – with Mourinho’s phenomenal success, how much is he worth? We have got you covered.

How Did Jose Mourinho Make His Money? 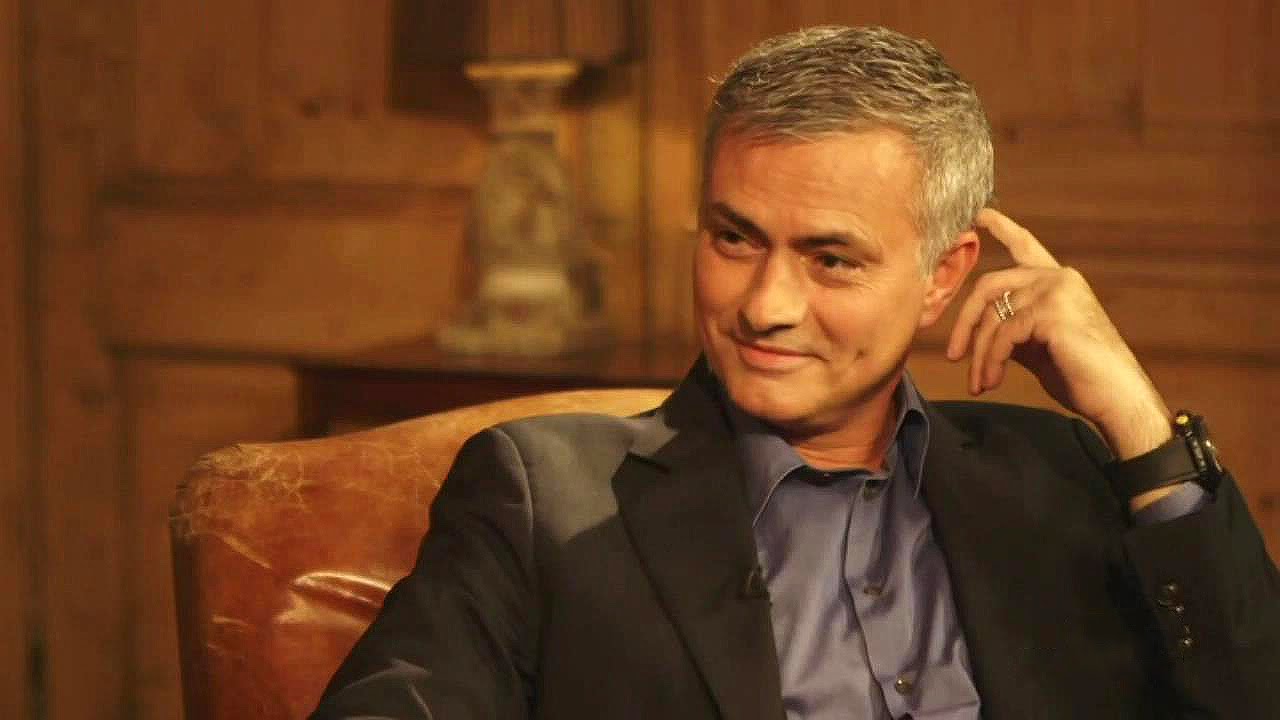 Jose Mourinho didn’t make it very big as a player, but he’s turned the attention to himself as a manager. It all started with the miraculous season with Porto, where the club won the Champions League. Soon, Jose shifted to the most competitive league in international football – the EPL (English Premier League). He coached Chelsea before moving to Inter Milan and then had a very successful time at Real Madrid – arguably the biggest club in the world.

Mourinho followed this with another managerial job at Chelsea, and then the disastrous stint at United. Currently, he’s at Tottenham Hotspur. He’s won several league titles, including the enviable Champions League. Jose is one of the top managers in the world, and accordingly, he’s made an immense amount of money since football is one of the highest-paid sports globally. 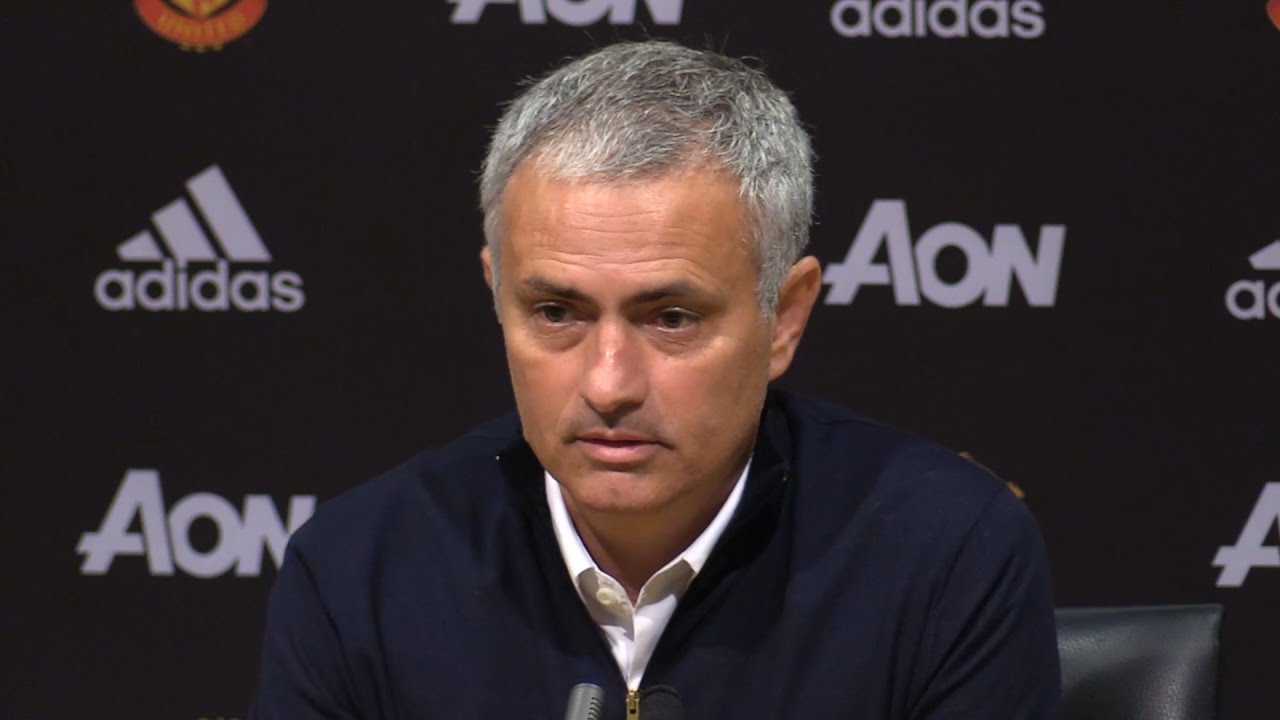 As of 2020, Jose Mourinho’s net worth is estimated to be around $120 million. If this sounds jaw-dropping, don’t be surprised. Football managers get paid a lot, and Mourinho has had positions at some of the top clubs in the world. On top of that, he’s been coaching since 2002. Currently, Mourinho’s earnings are believed to be around $27 million annually. His contract with Spurs itself brings in $19 million a year.

He’s one of the best-paid managers in the EPL, and at one time, Jose was one of the highest-paid in the world too. Jose’s finances are bolstered by his endorsement deals and image rights, not to mention the lucrative compensation package he gets from Manchester United, following his departure. Reports suggest it amounts to a total of $25 million. Mourinho’s high profile and quirky statements have attracted big brands like Adidas, Samsung, EA Sports, and Jaguar gaming others. He’s also a top figure in respectable networks like BT Sport and Sky Sports.

Mourinho’s collection of cars speaks to his immense wealth, and reports suggest he has a 612 Scaglietti Ferrari in his garage, apart from an Aston Martin Rapide. Now, with his appearance in the Netflix offering, Jose will only bolster his finances further. ‘The Playbook’ will also benefit from the strategies he shares. At the end of the day, one has to look up and respect Jose Mourinho’s tenacity and brilliance to continue in competitive football.