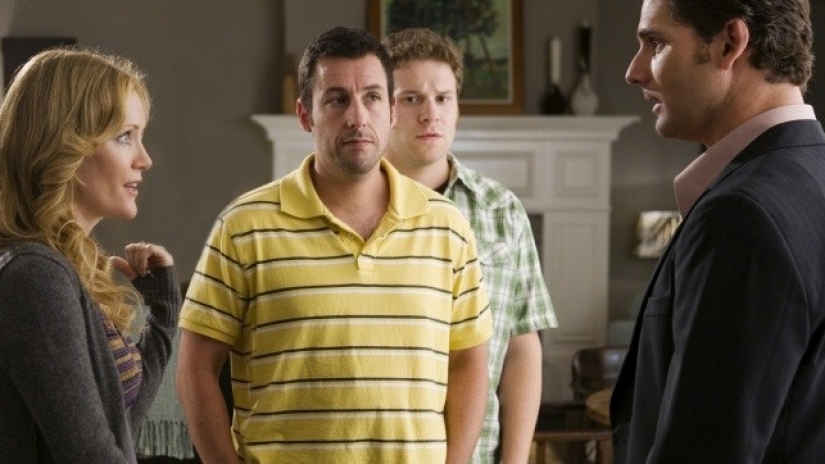 His work has won numerous awards including a Primetime Emmy Award, a Creative Arts Emmy Award, a Hollywood Comedy Award, and an AFI Award for ‘Bridesmaids’ in 2011. His films have also been nominated for Grammy Awards, PGA Awards, Golden Globe Awards, and Academy Awards.

At this point, you might be wondering what is Judd Apatow’s next film. Unfortunately, we do not have any substantial details.

We can only speculate as to what the filmmaker will be directing next. Given his reputation of making great comedies over the course of almost two decades, we naturally expect him to treat his audiences to something in that space. Movies like ‘The 40-Year-Old Virgin’, ‘The Cable Guy’, ‘Bruce Almighty’, ‘Anchorman: The Legend of Ron Burgundy’, ‘Talladega Nights: The Ballad of Ricky Bobby’, ‘Superbad’, ‘Forgetting Sarah Marshall’, ‘Step Brothers’, ‘Pineapple Express’, ‘Get Him to the Greek’, ‘Bridesmaids’, ‘Wanderlust’, ‘The Five-Year Engagement’, ‘Anchorman 2: The Legend Continues’ have entertained audiences all over the globe and we expect that his next venture might be a fresh comedy. 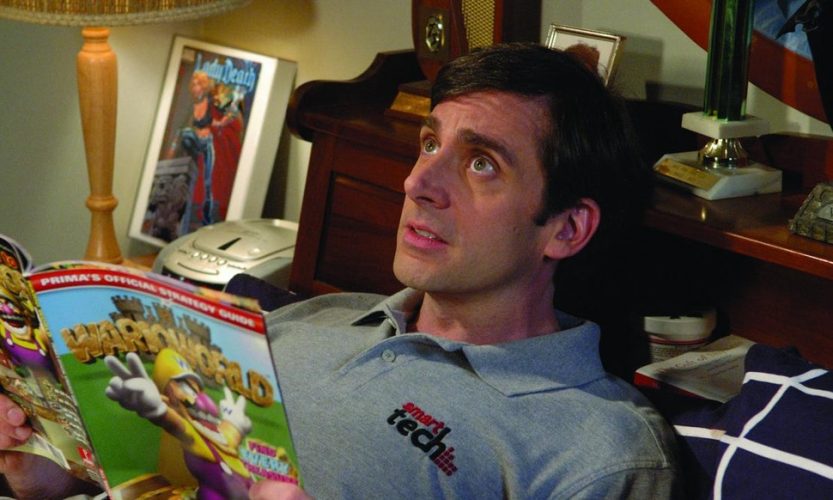 Some months ago, while talking to a leading daily, Apatow made some comparisons between the studios and the indie directors when it comes to making comedy movies in the present times. Here’s what he said :

“After the last writers’ strike, it felt like the studios decided not to develop movies. They used to buy a lot of scripts, and they had big teams of people giving notes, and they worked for years with people in collaboration on those scripts. I feel like the studios don’t buy as many scripts now. It used to be you’d open up Variety, and you’d see a movie studio had just bought a big high-concept comedy. Now it seems like they’d rather things come in packaged: a script, a cast, a director. As a result, a lot of great comedy writers are going to television instead of sitting at home and trying to write a script for a film, write the way I was.”

As of now, we can expect a completely different set of movies from him since the atmosphere of studios which led him to make movies like ‘The 40-Year-Old Virgin’ is clearly not to be seen. On this facet as well as the future of making big and splendid comedies like the ones which have stayed in public consciousness, he further commented.

“When you do a big, broad comedy and it fails, it’s an easy target for criticism,” he said. “I also don’t think critics have a great respect for the effort it takes to make people piss their pants laughing. They think it’s more honorable to show someone in torment, but being able to do that doesn’t make you more of an artist than being able to make ‘The Naked Gun.’ It’s not hard to make people cry. Kill a dog.”