Where To Stream ‘Judy’? 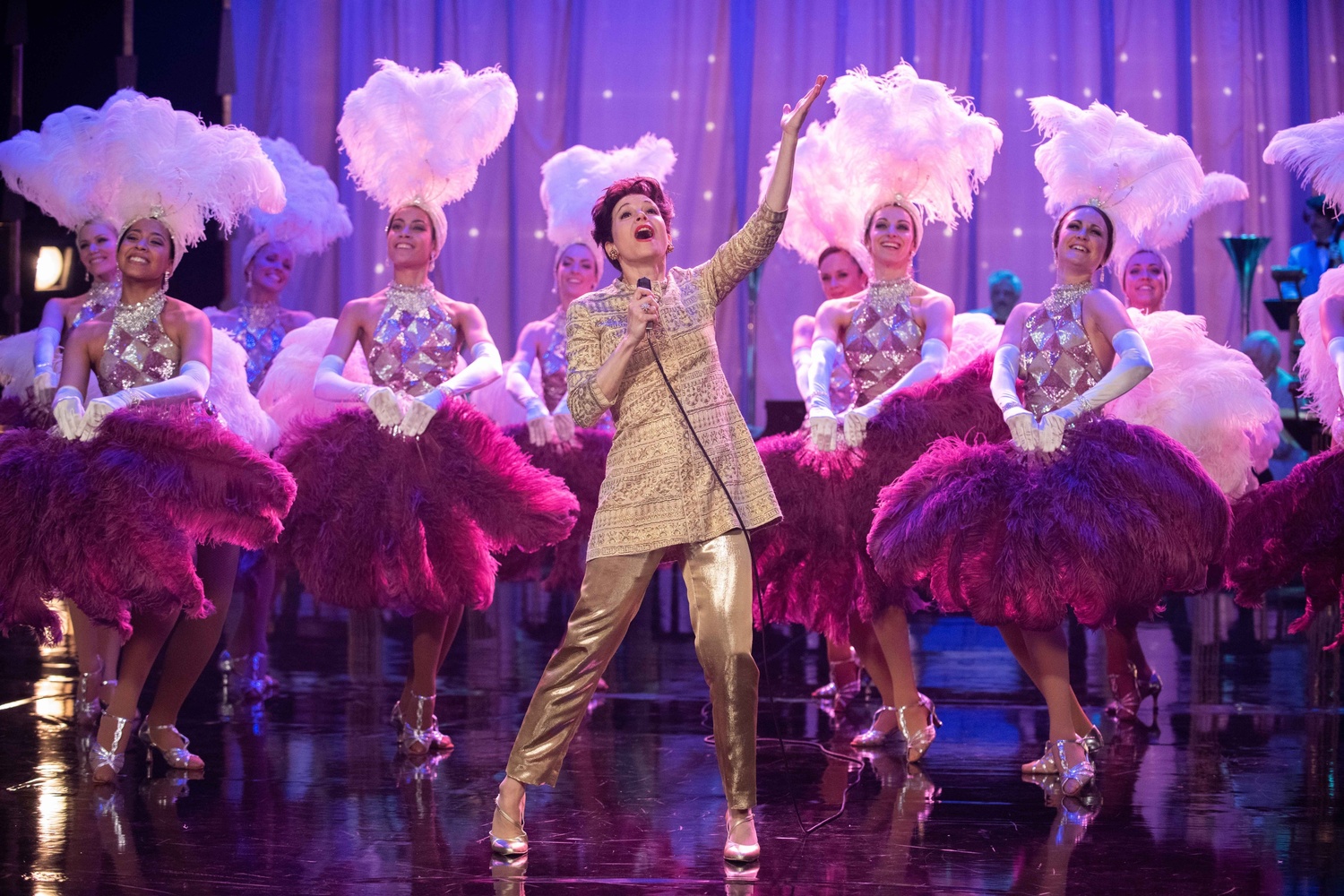 Biopics have been one of the most popular genres of movies over the years. There is a popular saying which goes “truth is stranger than fiction”, and this in itself sums up the reason we love watching movies about people we have known and loved all our lives. The ups and downs in a person’s life strike very close to our hearts, and we understand them a lot better after getting to know all the struggles they have gone through.

The 2019 film ‘Judy’, directed by Rupert Goold, focuses on the last year of the life of Judy Garland, one of the best stage and screen actresses the world has ever seen. Renee Zellweger stars in the film as Garland, with her performance receiving praise from all over the world. You must be excited to know where you can stream ‘Judy’, and we are here to tell you just that. But before we do so, let us walk you through what the film is actually about.

What Is Judy About?

The story of ‘Judy’ is set during the last year of Garland’s life when the actress had shifted her stage career to England. Her several successful shows, at the Talk of the Town nightclub, prove to us what a brilliant performer Garland was. The film traces the personal struggles that she was going through during this period. We are also made privy to her romance with musician Mickey Deans who eventually becomes her fifth husband.

Is Judy On Netflix?

Netflix is the biggest streaming platform in the world. Its ever-growing base of international subscribers is a result of the fact that Netflix is always producing content from around the globe. The streaming platform also has a brilliant collection of movies and TV shows where everyone can find something according to their taste. Although ‘Judy’ is not streaming on Netflix at the moment, you can check out other biopics on the platform like ‘Amy‘, ‘The Danish Girl‘, ‘My Week With Marilyn‘, and others.

Is Judy On Hulu?

It is a commendable fact that Hulu has been able to hold on to its popularity even in this day and age when there is immense competition in the world of streaming services. This has been possible because of Hulu’s original content as well as its highly curated collection of films and TV shows.

Considering the fact that ‘Judy’ is still running in some theaters, the film is not available for streaming on Hulu. If you do wish to check out other biopics on the platform, you can opt for films like ‘I, Tonya‘, ‘RBG‘, ‘Janis: Little Girl Blue‘, and others.

Is Judy On Amazon Prime?

After Netflix, if there is any other streaming platform which has been successful in spreading its wings across the world, it has to be Amazon Prime. Prime consistently produces content from various countries across the world and also boasts of a brilliant oeuvre of films and TV shows. Although you will not be able to stream ‘Judy’ on Prime, you can check out other similar films on the platform like ‘Temple Grandin‘, ‘Freedom Writers‘, ‘Gia‘, and others.

Where To Stream Judy Online?

‘Judy’ is not out on any streaming platform at the moment, but you do have the option to buy or rent the soft copy of the film. To do so, you can head over to the Microsoft Store, Amazon Video, iTunes, FandangoNOW, and others. While the film’s renting cost is at around $4.99- $5.99, you can buy the same for $14.99 from all these sources.

Is Judy Out on DVD And BluRay?

Can I Stream Judy Online For Free?

Sorry freeloaders, there is no way for you to watch ‘Judy’ at the moment without paying for the same. The film boasts of one of the finest performances of 2019, and we should make it a point to show our appreciation for the cast and crew involved in the film by paying for the entertainment that their hard work has given us.

Read More: Where to Stream A Beautiful Day in the Neighborhood?