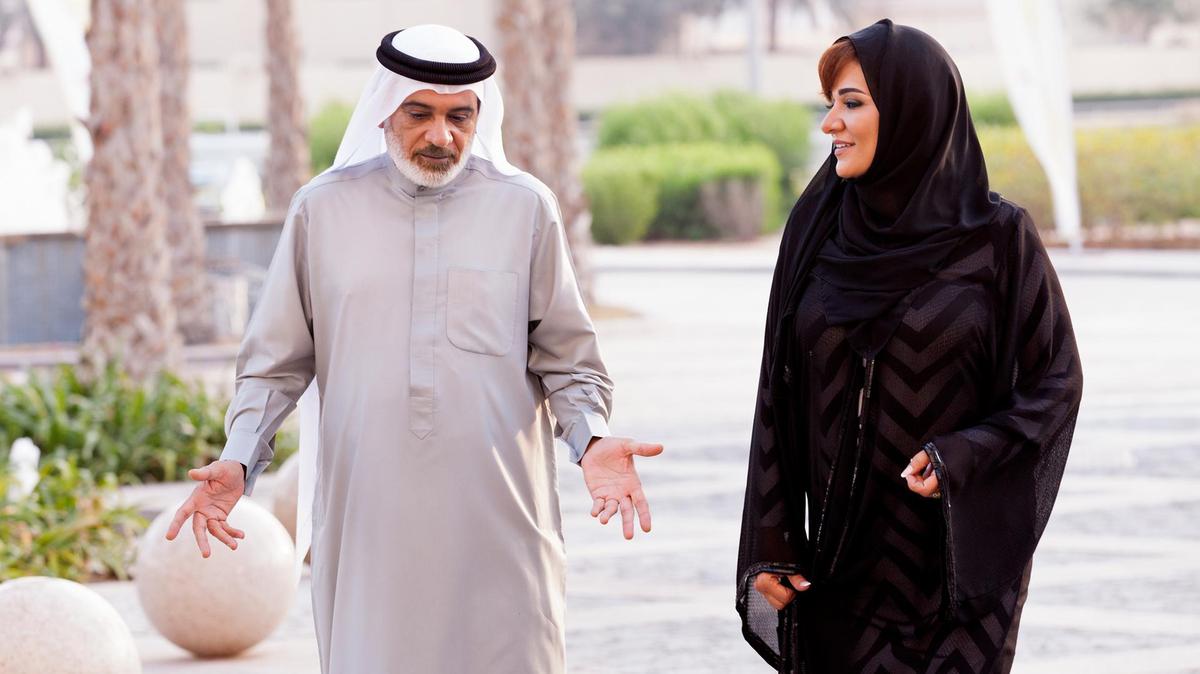 When trying to juggle between the ease of casual TV entertainment and the convenience of extracting an informative output from that entertainment, we often tend to list true crime as the most popular category. And why should we not be immediately tempted to do so, true crime does combine the inherently thrilling premise of dynamism between the efforts of the law and the efforts of deviants with a scaling didactic element.

Of course, the fictional counterpart to the largely unscripted category is limited to detective thrillers and cop procedurals (leaving the filmy and simplistic buddy-cop plot schematic aside) – when done wrong, cop procedurals, in particular, tend to devolve into lazy scripting and desperate struggles from producers to double down on the established fan following for protagonists, sidekicks, and heroines in their cop procedurals. When done right, however, it can be an exciting duel of wits played against a grand socio-political landscape which also has its many potential anchors for social commentary. However, in shifting towards cop procedurals, sometimes we tend to overlook a close equivalent which removes the possibility of action sequences as a tradeoff for far greater sustainability and a more cerebral narrative: the legal drama.

The convenience of having the courtroom at the ready for a staple backdrop already gives it a much more lenient room for spending its production budget in greater fine-tuning and polish, which is what makes shows like Law & Order, Suits, or Boston Legal retain their quality over many seasons – this justifiable stasis in setting is also what makes it a good fit for theatre, for example.

However, it would be false to say that TV legal dramedies will only limit itself to courtroom proceedings like Judge Judy, since they will often also focus on Jury deliberations (think Fonda’s 12 Angry Men) or on the goings-on of law firms. Other times, a legal practitioner will step out of his proverbial lawyer table and dive into activities more fit for a detective – take, for example, Netflix’s recent legal drama, Justice. The protagonist Farah is motivated enough to make her case to get into her own investigations first-hand, and this works well because Justice is much more character-focused than more standard legal drama shows on TV that have longer runs with many episodes. The 18-episode series released worldwide on January 21, 2019, on Netflix.

Justice Cast: Who’s in it?

A fresh import from the United Arab Emirates, the local actors and actresses will not ring familiar to your ears right off the bat. The band of Mansoor Alfeeli and Khalifa Al Bhri are not an internationally famous bunch for the obvious reason that the UAE dramedy scene is not very widely watched by an international audience, or it didn’t use to until Netflix happened to Justice. Mohammed Mashish and his production company, the rest of the crew, the consulting producer, and the casting director are all from UAE, and given the drama is also set in the heart of Abu Dhabi, it is no wonder that the full cast consists of UAE actors. This does not mean that the actors do not have TV presence: Mansoor Alfeeli, who plays Hasan, is a veteran actor with over three dozens of theatrical and TV productions under his belt, between his careers as both actor and producer (and some very successful ones at that, too, including the recent On Borrowed Time).

Fatima Al Taei, who plays the protagonist of the show, also has over a decade-worth of acting under her belt, including roles in Indama Yuzher Al Khareef and as a voice talent for the UAE version of Sesame Street. As such, given how character-focused Justice is, Fatima’s face is practically synonymous with Farah’s character at this point, so it’s a no-brainer that she would return to play the main character if there were to be a second season.

Justice Plot: What is it about?

Like any other legal drama, the originally eighteen-episode show sees the usual episodic courtroom face-off and the investigation and drama that builds up to it. But Justice also has a strong character arc element, and Farah is comparable to The Good Wife’s Alicia Florrick in that a strong character motivation for her is stepping out of her father’s shadow and his law firm, and emerging individually as a strong defence attorney. It draws inspiration from L.A Law, the NBC series (1986-1994) which was the brainchild of Emmy Award-winning producer, William Finkelstein.

In her interview with Gulf News Tabloid, Al Taei said: “Farah is a very ambitious girl and she is looking forward to becoming a successful lawyer like her father. She has a lot of what I would call humility, I personally learned a lot from her. She never backs down, she is very determined and she knows what she wants, she has her own vision and is very clear on the path she will take when she needs to get something accomplished, and I really enjoyed those aspects of the character.”

Justice Season 2 Release Date: When will it premiere?

Like most of Netflix’s foreign TV shows directory, Justice was more of an acquired distribution license than an original production. Netflix’s version was only the international release of the actual show, the local UAE version of which had originally premiered on 17 September 2017, and ran up till 2018.

For more than a year following the original release, we have not heard much from the original producers of the show regarding a second season, and while the writing seems to have left enough threads for another season to pick up on, this silence from producers means the show has not yet been renewed officially. A second season is not completely off the table, though, because Justice is inarguably the biggest show that UAE has come out with. With that in mind, it is all but certain that Justice will return with a second season — our best guess is that it can release sometime in 2020. We will update this section as soon as we hear more.

A great head start would be the official trailer for the original first season, which you can find below. You can catch all the episodes of the previous seasons on Netflix.