Everything We Know About Justin Bieber’s New YouTube Documentary 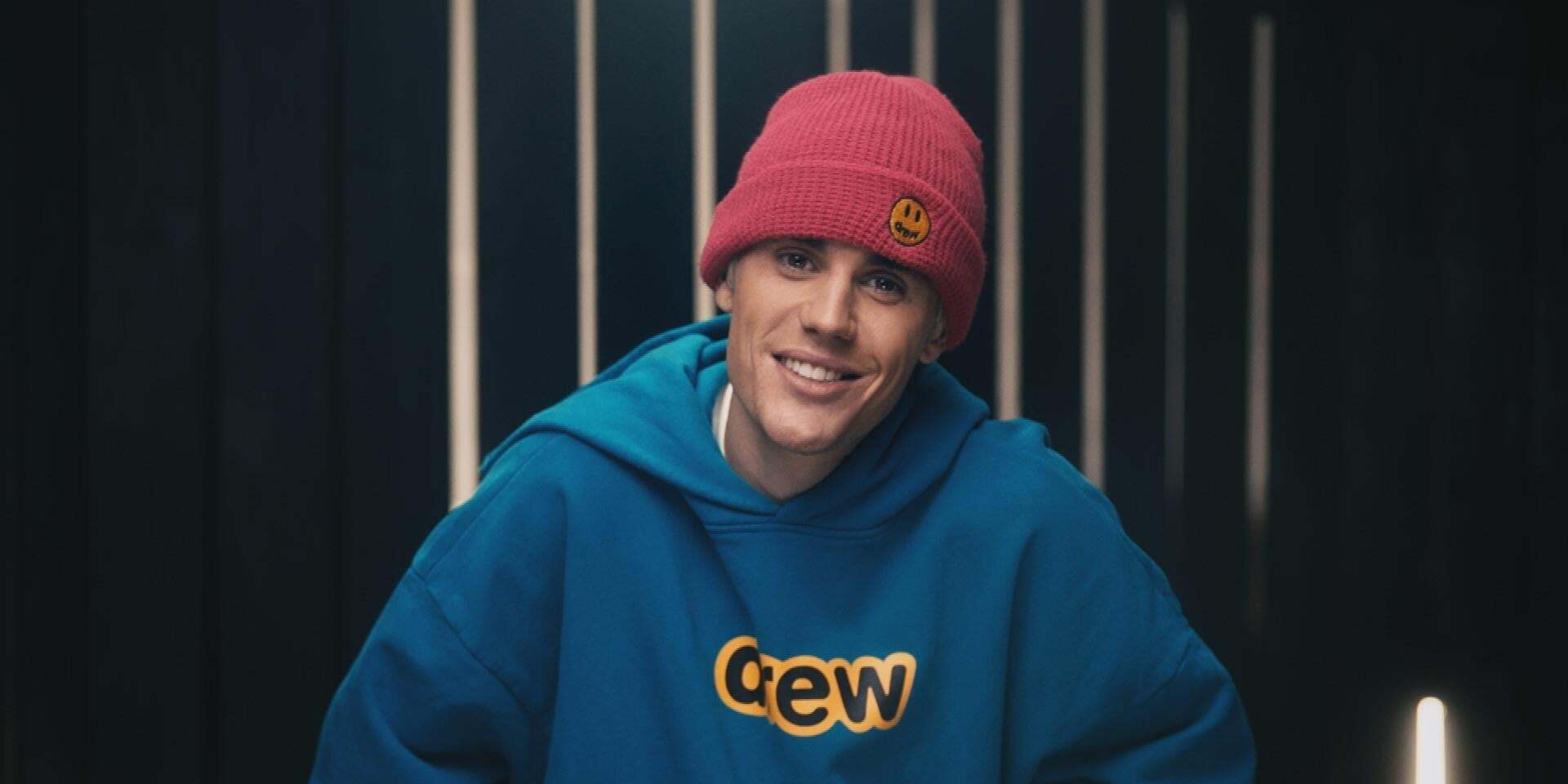 ‘Justin Bieber: Seasons’ is a new docu-series puts takes us through the trials and tribulations of the few years of Justin Bieber’s life. The show has been created by Michael D. Ratner (‘Historical Roasts’), Scott Ratner (‘The 5th Quarter’), and Kfir Goldberg (‘Comedy by Blake’), while Justin Bieber’s friend and renowned photographer Joe Termini serves as the director.

Although this maybe the first time the Beliebers are getting a full-fledged docuseries of their favorite singer, we have been given a behind-the-scenes visit earlier in 2011 as ‘Justin Bieber: Never Say Never’ documentary features a detailed coverage of the pop-star’s Madison Square Garden show.

Since his rise to fame, Justin Bieber has broken many records, and also, a lot of hearts, especially now that he is a married man. He might be off the market, but his fandom keeps expanding with each passing day. Therefore, it is evident for any Bieber fan to wonder: “when is the next episode releasing and where can I watch it”. We have all the answers for you. Read on.

The first episode of Justin Bieber: Seasons season 1 is all set to premiere on January 27, 2020, at 12:00 pm ET. You can watch all the episodes on YouTube originals.

The show consists of 10 episodes, which will launch every Monday and Wednesday.

What is Justin Bieber: Seasons About?

Ahead of the release of his fifth studio album, Justin Bieber sent shock waves across the country, pleasant of course, with the release of his song ‘Yummy’ and ‘Justin Bieber: Seasons.’ The reality docu drama is like Justin’s homecoming, as he got his first song after his manager saw one of his performances on YouTube.

From wiping his tears after getting emotional at an album-release, cancellation of his ‘Purpose’ tour, to his battle with drugs, depression and an illness, ‘Justin Bieber: Seasons’ covers it all.

The show raises the curtain and unveils the truth behind some of the impactful incidents and tough decisions the ‘Love Yourself’ singer has faced in the past four or five years. Along with his close friends, the show also features an unseen footage from his wedding to Hailey Baldwin-Bieber.

Justin Bieber: Seasons Cast: Who is in it?

No points for guessing that the show features montages from various phases of Justin Bieber’s life. Justin also speaks to the camera a lot of times, maintaining the connection with all his fans. With hits like ‘Baby,’ ‘What Do You Mean?’ ‘Sorry,’ ‘Love Yourself,’ and many more to his credit, Justin Bieber is a global phenomenon in today’s pop culture.

A little history for the uninitiated, the person who is now one of the world’s best-selling artists, has been encountered by music manager Scooter Braun, on YouTube, at the age of 13, when Justin used to make YouTube song covers.

Apart from Justin, the docu-series also features his close pals and friends from the industry. His talent manager Scooter Braun, also talks about Justin’s life away from the cameras.

Hailey Baldwin-Bieber, model and Justin’s wife, makes the several appearance in the show, sharing insights on Justin as a friend, a partner and their life after marriage.