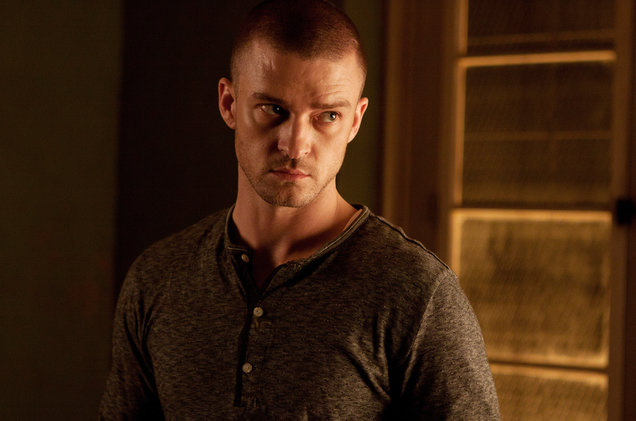 Justin Timberlake is an actor, singer, and composer. He acts as well as he sings and he is great at both of them. He appeared on the show ‘Star Search’ in 1992 at the age of eleven. Timberlake also appeared on ‘The All New Mickey Mouse Club’, where his co-stars included Ryan Gosling, Keri Russell, Britney Spears, and Christina Aguilera. He became the youngest member of the boy band NSYNC, at the age of 14. The band eventually became one of the best-selling boy bands of all time. In 2002, he separated from the band to pursue a solo career in music. He is one of the world’s best-selling music artists of all time.

Timberlake’s first major role in a movie was as Pollack in ‘Edison’, which released in 2005. He then appeared as Frankie Ballenbacher in 2006’s ‘Alpha Dog’, and as Ronnie in ‘Black Snake Moan’, which too released in 2006. Timberlake voiced the character of Artie in 2007’s ‘Shrek the Third’. He took a hiatus from his music career in 2008 to focus on his acting career. Timberlake played the role of Sean Parker in ‘The Social Network’, which released in 2010. He received a lot of praise for his performance in the movie. After that, he voiced the character of Boo Boo in 2010’s ‘Yogi Bear’. He played Scott Delacorte in the 2011 comedy ‘Bad Teacher’. Timberlake portrayed the character of Dylan in the romantic comedy ‘Friends with Benefits’, which too released in 2011. The same year he also played Will Salas in the sci-fi thriller ‘In Time’, opposite Amanda Seyfried.

In 2013, he played Jim in ‘Inside Llewyn Davis’. The same year he released the album ‘The 20:20 Experience’, which became the best-selling album of 2013. For the next couple of years, he focused on his music career with the release of another album and the world tour promoting the album. The world tour was a great success and so was the album. He then voiced the character of Branch in ‘Trolls’, which released in 2016. He also made the soundtrack for the film which too was a great success. Timberlake played Mickey in Woody Allen’s ‘Wonder Wheel’, which released in 2017.

Timberlake has grown as an actor over time and now it comes to him as effortlessly as his singing. He has a great career ahead in acting and will have to work hard to rise in his acting career. At this point, the question that might be circling your mind is when is the next Justin Timberlake movie coming? Well, the good news is that we have a clear answer to that question. Here’s the list of upcoming Justin Timberlake films scheduled to release in the near future. We can only hope that the new Justin Timberlake movies would be as good as some of his recent ones. 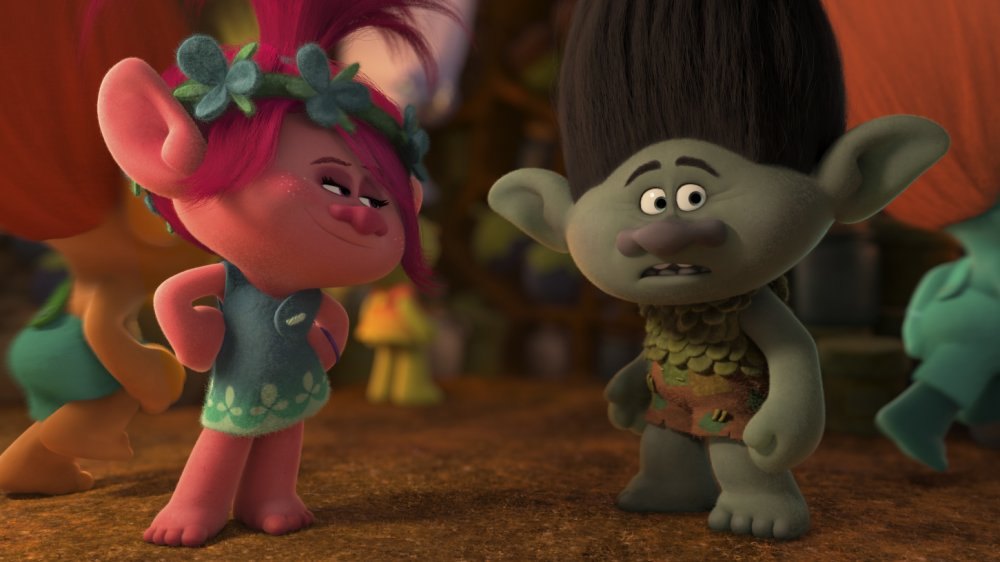 ‘Trolls World Tour’ is an animated adventure comedy being directed by Walt Dohm and David P. Smith. It is the sequel to the 2016 film ‘Trolls’. Timberlake will once again voice the character of Branch in the movie as he did in ‘Trolls’. Other actors voicing characters in the movie include Anna Kendrick, Sam Rockwell, Jamie Dornan, James Corden, and Kunal Nayyar. The first movie was a fun and entertaining watch and the sequel is expected to be better or at least on par with the first film.

The story expands the world of trolls, introducing different tribes wherein they all listen to their own kinds of music. However, one tribe wants to quash all the others to let rock reign supreme. ‘Trolls World Tour’ is slated to be released on April 17, 2020. 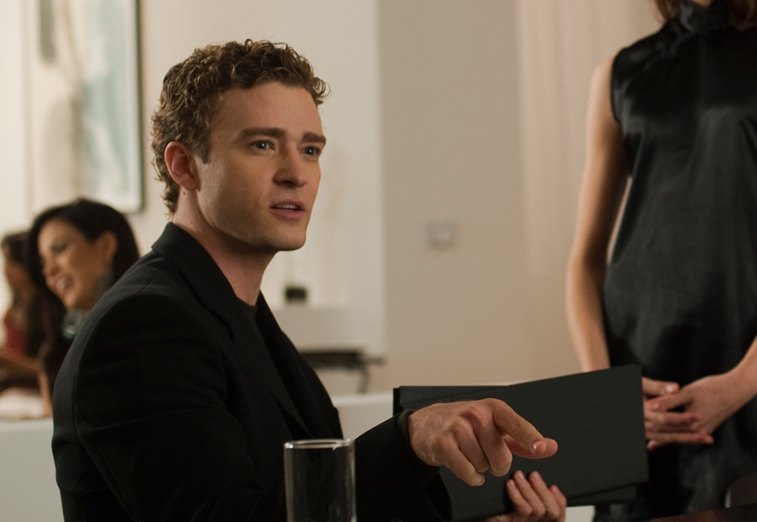 ‘Palmer’ is an upcoming drama movie that comes from Fisher Stevens and has been written by Cheryl Guerriero. The movie merely proves that friendships can bloom in the strangest of places. The story basically follows a former college football phenomenon, who returns to his hometown after serving a stint in prison. The idea is to try and get his life back, but he is not in tandem with most of what goes on around him. Apart from the lingering challenges of his past, the protagonist in ‘Palmer’ also has to deal with a surprising relationship when he has to take care of a unique young boy, who has been abandoned by his wayward mother.

Timberlake must bring his best performance to the upcoming film, to heighten the dramatic elements, and enter a role that is memorable. The people involved in the movie have made a statement about Timberlake’s involvement, showing support, saying, “Justin and Fisher bring a resonant perspective to this emotional story. It is both timely and ultimately a hopeful, entertaining story about the resilience and power of human kindness.”

Notably, the script had been named in the 2016 Black List and filming for the project started in the late fall of 2019. However, no release date for ‘Palmer’ is known yet.