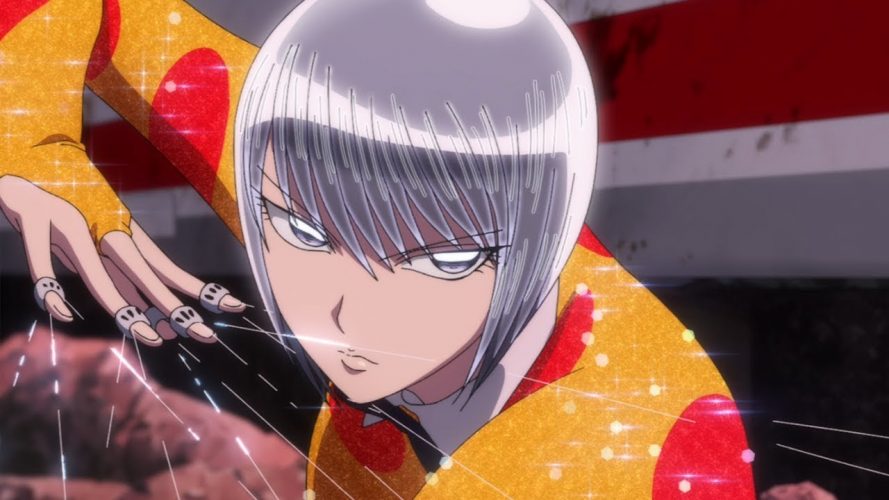 Karakuri Circus (also known as Karakuri Sākasu in Japanese) is an action anime television series which is based on a manga series of the same name. Written and illustrated by famed manga author Kazuhiro Fujita, the manga series began serialization in the Weekly Shōnen Sunday manga magazine decades ago on July 9, 1997. After nearly a decade of considerable success and popularity, the manga series came to an end on May 31, 2006, after the publication of a whopping 426 chapters. More than a decade after the series came to an end, a Japanese animation studio called Studio VOLN, in 2018, announced plans to adapt the series into an anime television series. Subsequently, Season 1 of Karakuri Circus premiered on October 11, 2018, and it was deemed to be a success. Since then, fans have been waiting to hear news on a second season of the show and here’s everything we know about the prospects of Season 2 thus far.

Karakuri Circus Season 2 Release Date: When will it premiere?

Karakuri Circus season 1, consisting of 36 episodes, premiered on October 11, 2018 and ran till June 27, 2019. It received decent ratings and was deemed to be a faithful adaptation of the hugely successful and popular manga series that had thrilled people decades ago. However, as it stands, a second season has not been announced yet, and it remains to be seen whether Karakuri Circus gets a second season.

That being said, there’s no reason to get worked up just yet if you’re looking forward to a second season of the show. There’s plenty of time left for Studio VOLN to announce a renewal. Further, considering the fact that the manga series has a whopping 426 chapters, there’s more than enough source material for several seasons. While this could indicate that the show will run for many years to come, the fate of the show, in reality, will depend on its financial viability. If Karakuri Circus manages to rake in enough revenue from Blu-Ray / DVD sales and streaming, it could have a bright future. If it does not, then the show could come to an unfortunate and premature end. Only time will tell what fate awaits Karakuri Circus. We’re keeping our ears open for news on Karakuri Circus season 2 release date and we’ll update this section as soon as we hear something reliable.

For those who like watching anime shows in English, the bad news is that Karakuri Circus does not have an English dub yet. However, this does not rule out the possibility of an English dub being made in future, especially if the show performs well among Western audiences. For now, if you want to watch the show, you have to watch the original Japanese version. You can find the same along with English subtitles on Amazon Prime Video.

The plot of Karakuri Circus is steeped in its own mythology and lore, and combines the settings of a circus, alchemy, and karakuri puppets, which are traditional Japanese mechanized puppets made between the 17th century and the 19th century.

The story starts off when the father of a young boy named Masaru Saiga passes away, and leaves him 18 billion yen of inheritance. Unsurprisingly, the massive inheritance Masaru receives draws attention from his relatives – namely, his uncle and half-siblings – who plot to kill him and take the money for themselves. Before he can even come to terms with his inheritance, Masaru starts being pursued by assassins who, instead of wielding traditional weapons, wield huge, eerie, wooden puppets. By coincidence, Masaru then meets a clown named Narumi Katou, who suffers from a rare ailment called the Zonapha syndrome. Upon learning about Masaru’s plight, Narumi steps in to protect him. The duo are aided by the mysterious Shirogane, who controls a puppet similar to the ones used by the assassins. As the story unfurls, it takes on massive proportions, and our trio of protagonists, with the help of the Nakamachi Circus, must work together to prevent the destruction of the world.

As is evident, Karakuri Circus has three main characters. Below, we’ve provided you with brief backgrounds on each of them.

Masaru Saiga: One of the three main protagonists of the show, Masaru is a young boy who is the illegitimate son of the CEO of the Saiga corporation and his mistress. After Masaru’s father passes away, he inherits a massive fortune worth 18 billion yen, much to the ire of his uncle and step-siblings. Before Masaru can even come to terms with his inheritance, he starts being pursued by assassins using huge, eerie puppets. Pursued relentlessly and with nowhere to go, Masaru must gather his wits if he is to survive in this game of cat and mouse.

Narumi Katou: Another main protagonist, Narumi is tall, strong young man who suffers from the rare and mysterious Zonapha syndrome. Owing to his affliction, Narumi has difficulty breathing and the only way he can get temporary respite and survive is by making others laugh. As a result, Narumi starts working as a clown in Japan. After a chance encounter with Masaru, Narumi steps in to protect him from assassins. Despite being a clown, Narumi’s problem is that he is not very funny.

Shirogane Saiga: The final main protagonist of the show, Shirogane is the daughter of Shōji and Angelina Saiga, but was raised in France as an orphan. In France, she learnt to control puppets, and she has control over Harlequin, one of the most powerful puppets in the show. After learning about Masaru’s predicament, she moves to Japan and becomes his bodyguard in a bid to repay a debt her family owed to Masaru’s grandfather, who had helped them decades earlier. Shirogane’s real name is Éléonore.