Will There be a Karma Season 2? 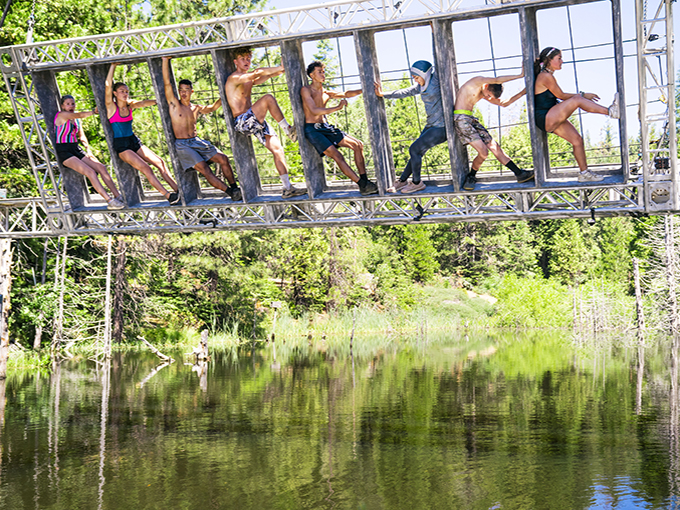 ‘Karma’, HBO Max’s reality kids’ competition is co-created by J. D. Roth and Scooter Braun. The show has a very interesting story behind its inception. A user had posted a casting call for children, aged 12-15, on the Endurance subreddit, for a reality challenge, ‘Extreme Camp’. The idea was then picked up by HBO Max for a full-fledged show.

The name of ‘Karma’ is derived from the adage, “What you give out, you get back” — which adds to its appeal. Doing away with the backstabbing and rivalries, ‘Karma’ brought with it a whiff of fresh air in the reality genre. And now that its first season has ended, here’s everything you need to know about ‘Karma’ season 2.

Karma Season 2 Release Date: When Will it Premiere?

‘Karma’ season 1 premiered on June 18, 2020, on HBO Max, in all its entirety of eight episodes. On April 13, 2020, the production house behind the show, GoodStory Entertainment, announced the casting call for season 2 on its Twitter handle.

#nowcasting kids ages 12-15 for an epic adventure series and the chance to win a grand prize! @hbomax

Therefore, we need not reiterate the fact that the reality competition was already renewed for its second edition way ahead of the season 1 premiere. If things move according to plan, ‘Karma’ season 2 should premiere sometime in June 2021.

Season 1 of ‘Karma’ is hosted by Michelle Khare, a lifestyle enthusiast, tv presenter, YouTube personality, and actress who frequently shares posts on health and wellness. Her notable series on YouTube is ‘Extreme Body Makeover’. In season 2, we expect Khare to resume her hosting duties. In season 1, we had 16 contestants, all aged between 12-15 years, split into teams of two each — comprising one girl and one boy. The final winners for the outing were Jack Silver Rahway and Skyla Sousa. Season 2 will definitely feature a fresh bunch of young participants battling it out to win the title of Karma Champions.

What Can Karma Season 2 be About?

‘Karma’ follows a group of contestants, ranging in age from 12 to 15, who are swept away to the wilderness. Living off the grid, away from parents, minus the regular comforts of home and without any gadgets, they need to partake in multiple challenges — such as solving puzzles and overcoming physical hurdles. And in all these tasks, the players need to follow the laws of karma. In short, while playing, the youngsters require to understand how social actions can impact their success in the game.

As outlined by HBO Max: “Focus, giving, humility, growth, connection, change, and patience are the path to becoming the Karma Champion. But more importantly, the players learn one of life’s most profound lessons: What you give out, you get back.” Season 2 will stick to the same basic premise but will introduce twists in the individual challenges to keep things more interesting and dynamic.