Upcoming Kate Hudson Movie We Are Excited About 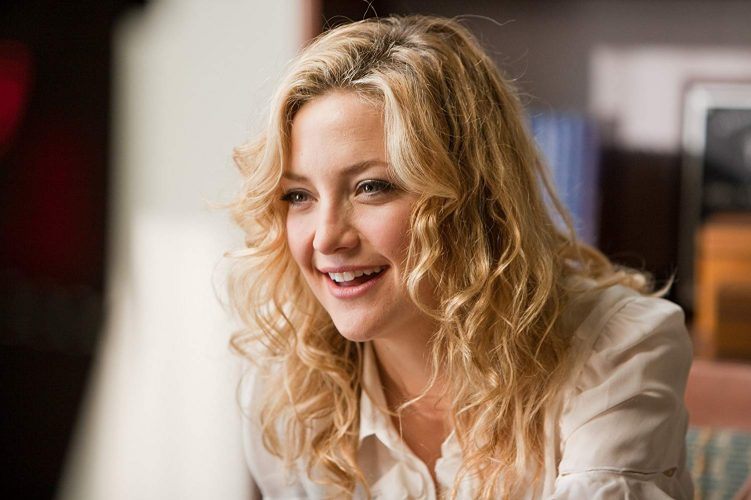 Her breakthrough role was as Penny Lane in Cameron Crowe’s ‘Almost Famous’ in 2000, for which she won the Golden Globe Award for Best Supporting Actress and was nominated for an Academy Award for Best Supporting Actress. In 2002, she starred in the remake of the historical romance ‘The Four Feathers’, which was panned by critics and audiences. Her next film, the romantic comedy ‘How to Lose a Guy in 10 Days’, was a box office success, grossing over $100 million. She subsequently appeared in several romantic comedies, including ‘Alex and Emma’ and ‘Raising Helen’.

She headlined the 2005 thriller ‘The Skeleton Key’. Her next film, a comedy titled ‘You, Me and Dupree’ and co-starring Owen Wilson and Matt Dillon, grossed $21.5 million on its opening weekend. In 2007, she directed the short film ‘Cutlass’, one of Glamour magazine’s “Reel Moments” based on readers’ personal essays. ‘Cutlass’ co-starred Kurt Russell, Dakota Fanning, Virginia Madsen, Chevy Chase and Kristen Stewart.

The following year, she appeared in the romantic comedy ‘Fool’s Gold’, her second film co-starring with Matthew McConaughey. She also appeared in ‘My Best Friend’s Girl’, another romantic comedy, in 2008. She next appeared in the musical film ‘Nine’, alongside Daniel Day-Lewis, Marion Cotillard, Penélope Cruz, Nicole Kidman, and Judi Dench. The film, directed by Rob Marshall, was released in 2009. Hudson was critically acclaimed for her dancing skills, showcased in a 1960s-inspired original piece called “Cinema Italiano”, which was written specifically for her character.

She later starred in the film adaptation of Jim Thompson’s The Killer Inside Me, which premiered at the 2010 Sundance Film Festival. In 2011, she starred in another romantic comedy, ‘Something Borrowed’, based on Emily Giffin’s novel of the same name.

In 2012, she was cast in the recurring role on Fox teen comedy series, ‘Glee’ as Cassandra July, Rachel Berry’s dance teacher at the fictitious New York Academy of the Dramatic Arts (NYADA). She later went on to play supporting roles in smaller films, including ‘Wish I Was Here’ and ‘Good People’. In 2016, she starred in the romantic comedy ‘Mother’s Day’, opposite Jennifer Aniston and Julia Roberts, and played Mark Wahlberg’s character’s wife in the drama ‘Deepwater Horizon’, based on the Deepwater Horizon explosion.

In 2013, she began a partnership with online fashion retailer JustFab to launch her own line of workout clothes and active wear called Fabletics. In 2016, Hudson released her first book, ‘Pretty Happy: Healthy Ways to Love Your Body’. In 2017, she released her second book, ‘Pretty Fun: Creating and Celebrating a Lifetime of Tradition’.

At this point, you might be wondering what is Kate Hudson’s next film. Well, we have the full details. Recently, details were revealed about the upcoming Kate Hudson film. Here it is.

‘Music’ is an upcoming musical film directed by Australian singer-songwriter Sia and starring Kate Hudson, Maddie Ziegler and Leslie Odom Jr. Its screenplay has been co-written by Sia and children’s book author Dallas Clayton. Sia has also written the songs for the film.

The story is about an autistic child (Ziegler) who is cared for by her sober, drug-dealing sister (Hudson). The project, originally conceived as a non-musical film, was subsequently written as a musical, with songs by Sia and choreography by Sia’s frequent collaborator Ryan Heffington. It was first titled ‘Sister’ and subsequently renamed ‘Music’, with an expected release date in 2019.