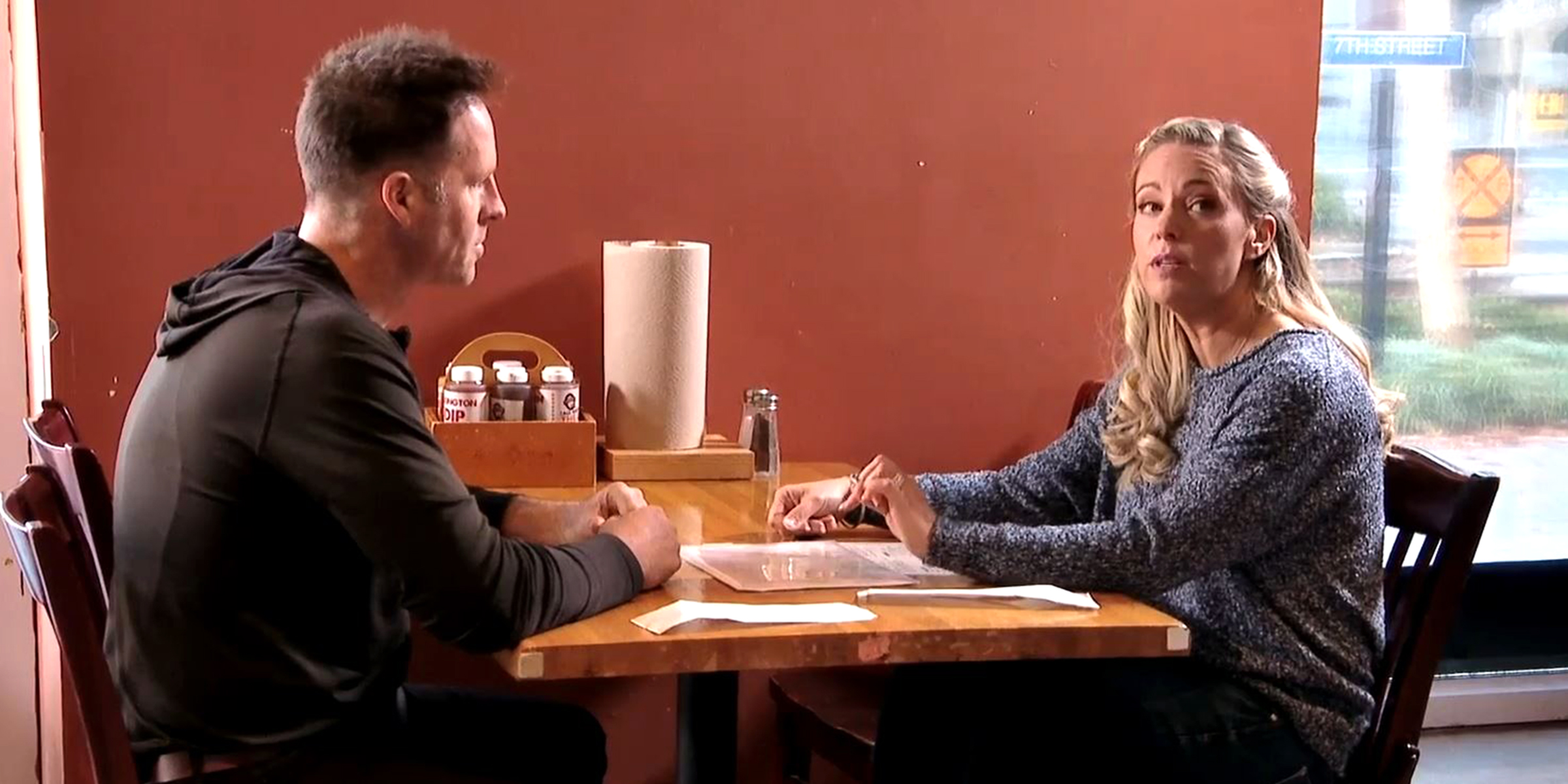 Devoted fans of shows on family dynamics must already be familiar with Jon and Kate Gosselin for their famed TLC original series, ‘Jon & Kate Plus 8′. The Gosselins’ lives went through a major change when Kate first gave birth to twins and then to sextuplets. The couple’s first stint at reality TV came with their appearance in NBC’s show, ‘Home Delivery’, a home improvement series. After this, they featured in other titles such as ‘Surviving Sextuplets and Twins’ and ‘Sextuplets and Twins: One Year Later’. ‘Jon & Kate Plus 8’ was then developed as a full-fledged documentary, featuring the family, that showcased the couple as they tried to raise their eight kids.

Well, after almost a decade, with her twins all grown up and the sextuplets entering their teens, Kate decided to venture again into the world of television, after her messy divorce. She launched her own dating show to search for her love. Titled, ‘Kate Plus Date’, it follows Kate as a single mom who is on a mission to find her perfect date. The show first premiered on June 10, 2019 on TLC.

Kate Plus Date Cast: Who is in it?

Kate Gosselin, a famous TV personality, came to prominence with her reality show, ‘Jon & Kate Plus 8’, which premiered on Discovery Health in April 2007. It follows Kate and Jon’s lives as they attempt to raise an atypical family of eight kids. However, after the split, the series was renamed ‘Kate Plus 8’ and it concluded in July 2017 after running for 11 seasons.

Kate Plus Date Plot: What is it about?

A single mom to twins Mady and Cara (set to join college) and 14-year-old sextuplets Hannah, Collin, Alexis, Aaden, Joel, and Leah (all grown up), 44-year-old Kate rethinks about dating. She seeks the guidance of matchmakers, Rachel DeAlto and Adam LoDolce as she embarks on her road to romance. And of course, being such a popular reality star, it is not a surprise that her search for the perfect soulmate is being documented through cameras.

‘Kate Plus Date’, across its six episodes, films Gosselin as she meets 10 potential love interests. She goes on dates set up by her experts. And each date involves one active and one intimate activity. The first event is planned just to introduce some fun elements, whereas the second is to see if there is a spark between the two. In between, we also witness Mady and Cara as they give their opinions as parts of the commentary. After the 10 dates are over, Kate chooses the last two guys with whom she wants to go out again.

According to Kate, she explained that she has hired professional matchmakers to shortlist the men for her because the process seems much more feasible, practical, and secured than random online and Internet dating. She said that she wants a matured person “with a set career, who is confident.” Her ideal partner should be someone who is independent, has his own life figured out, travels for work, gets along with her children, and loves dogs.

Not only her, but Kate’s 18-year-old twins are also supportive of their mom finding her special man. They understand that once they leave home, their mother would be all alone and would definitely need someone to keep her company. And hence, we see Mady and Cara making occasional appearances on the show as well. When asked about her experience while filming the series, Kate replied that the most difficult parts are adjusting and trying to go with the flow of the dates. Sometimes, the encounters do make her feel awkward, overwhelmed, and terrified! Overall, the synopsis of ‘Kate Plus Date’ does seem a lot similar to the premise of ‘The Bachelorette‘. Kate embarks on meeting some of the best potential candidates and by the end of the series, decides who is the perfect fit for her.

Kate Plus Date Season 2 Release Date: When will it premiere?

‘Kate Plus Date’ season 1 premiered on June 10, 2019 on TLC. The entire run of the series comprised of six episodes where we witnessed the mother of eight attempting to navigate the steamy, raging waters of exciting blind dates. So, does she meet the man of her dreams? Don’t worry, we won’t spoil it for you here.

Now, the question circling your mind must be: has ‘Kate Plus Date’ been renewed? Well, we don’t have an official announcement yet but considering how season 1 ends, we are pretty sure that the show will get another season. And if the show does get renewed, our best guess is that ‘Kate Plus Date’ season 2 can release sometime in June, 2020. We will update this section as soon as we hear more.

While we wait for an update on ‘Kate Plus Date’ season 2, check out the season 1 trailer below. If you haven’t seen the show yet head over to TLC to catch all the episodes of the first season.