When Does ‘Katy Keene’ Release on The CW? 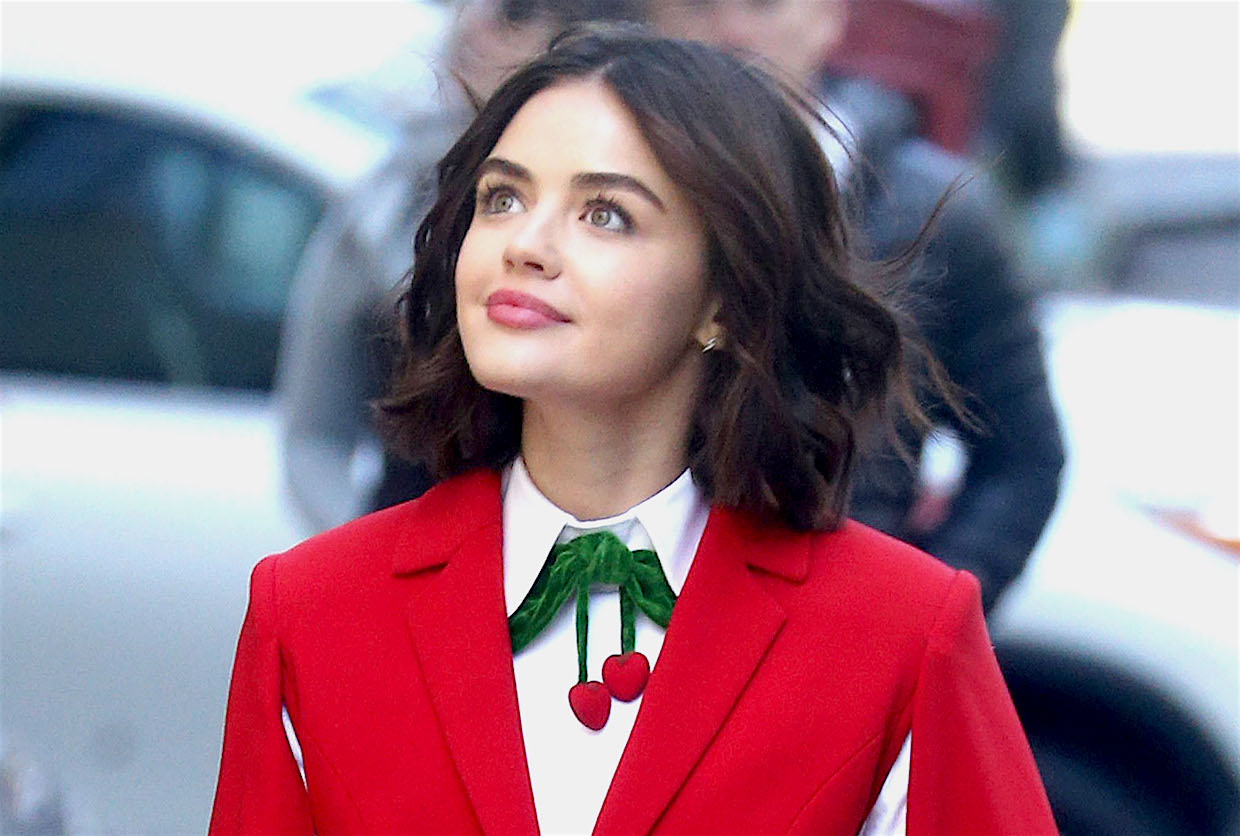 ‘Katy Keene’ is a musical drama series that adds another dimension to the Archie-verse. After ‘Riverdale’ and ‘The Chilling Adventures of Sabrina’, this is the third series set in the same world and focuses on the lives of four people trying to achieve their dreams in NYC. The show has been developed by Roberto Aguirre-Sacasa and Michael Grassi. It is produced by Berlanti Productions, in association with Archie Comics, Warner Bros. Television, and CBS Television Studios.

The story of ‘Katy Keene’ is set five years after the events of ‘Riverdale’. Taking a departure from the murder-y and witchy vibe of its sister series, it adapts a musical form.

Katy Keene Cast: Who’s in it?

The lead role of Katy Keene is played by ‘Pretty Little Liars’ fame, Lucy Hale. Keene is an aspiring fashion designer trying to make her childhood dream come true. Joining her journey is Josie McCoy, played by Ashleigh Murray. She is a singer-songwriter from Riverdale who comes to New York City for an opportunity to turn her luck. Johnny Beauchamp plays the role of Jorge, who wants to break into the Broadway business. Julia Chan plays the role of Pepper Smith, who wants to have a fashion empire of her own.

Katy Keene Plot: What’s it about?

Following one’s dreams is difficult as it is, and to do that in New York City presents its own challenges. But nothing can stop the four protagonists of this story from holding back. Ever since she was little, Katy Keene wanted just one thing- to be a fashion designer. She learned the tricks of the trade from her mother and shares her dream to make a mark on the fashion industry. Just when she thinks she is rising up the ladder, she discovers a new challenge at her workplace.

Josie McCoy has left behind her life in Riverdale to find a path for herself in New York City. She unites with Katy, and a chance interaction with a record producer changes the course of her life. Jorge wants to make it into Broadway but faces rejection for not looking “tough” enough. And then there is Pepper, with dreams, as well as, secrets of her own.

Katy Keene Season 1 Release Date: When will it premiere?

‘Katy Keene’ Season 1 is set to premiere on February 6, 2020 at 8/7c on The CW. The series has already received a lot of buzz around it as the fans are ready to see more of Josie, who is one of the most interesting characters on ‘Riverdale’, but whose arc hasn’t received as much attention as it needs.

Anticipating the favourable response due to the already built fanbase of sister series, ‘Riverdale’ and ‘The Chilling Adventures of Sabrina’, the network has given an additional thirteen script order for the show. “These early orders for next season give our production teams a head start in plotting out story arcs and a jump on hiring staff, and this also provides us with a strong foundation of established, fan-favourite CW shows to build on for next season,” said the president of the network, Mark Pedowitz.

On a completely different vibe from the towns of Riverdale and Greendale, we get to witness Katy and her friends’ story in New York City. To get a glimpse into her world, take a look at the trailer here: