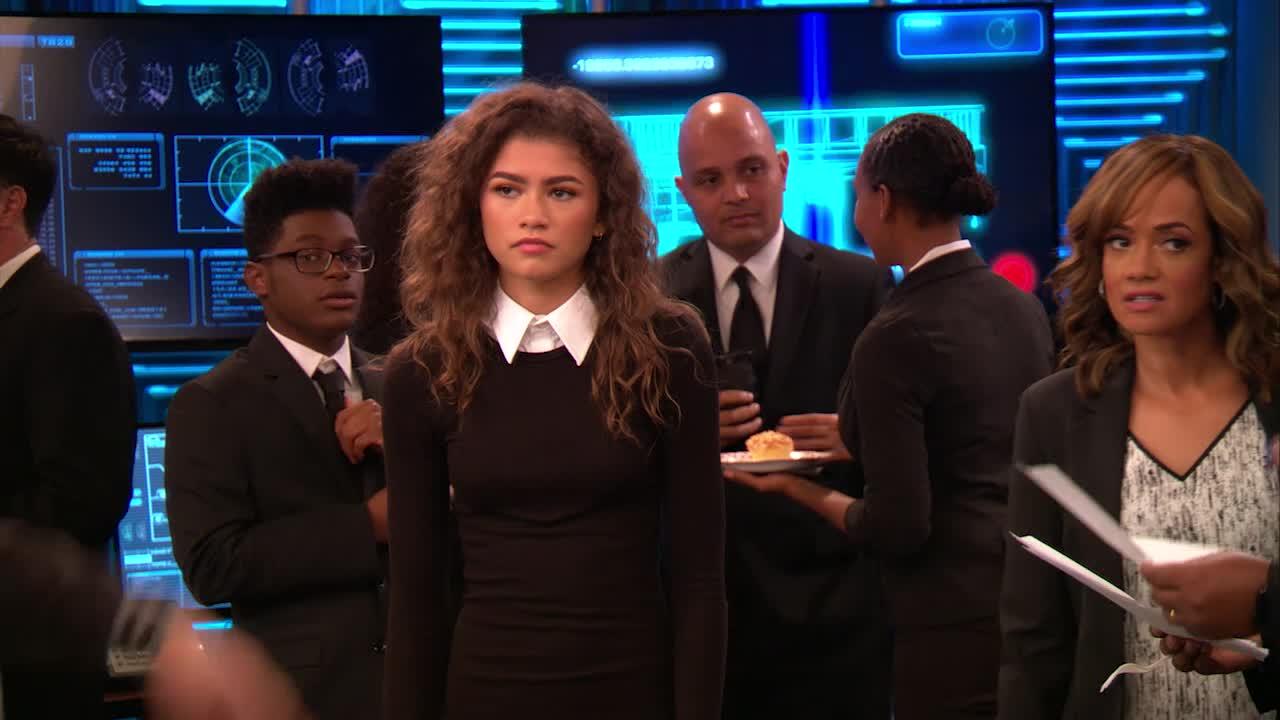 ‘K.C. Undercover’ is an American comedy television series that airs on the Disney Channel. The show follows a teenager named Katherina Charlotte Coretta Scott King, abbreviated as K.C. Cooper, and her adventures as a spy.

The series was first announced as a pilot, titled Super Awesome Katy, in November 2013. Soon, it was ordered to series by Disney Channel in May 2014. The first season of the series, created by Corinne Marshall, consisting of 27 episodes premiered on January 18, 2015. On May 15, 2015, Disney Channel renewed the series for a second season, which premiered on March 6, 2016. On August 1, 2016, the series was renewed for a third season. Now fans are eager to know whether there will be a fourth season of the show. Here’s everything we know about it.

K.C. Undercover Cast: Who is in it?

The titular character of the show is played by Zendaya Maree Stoermer Coleman or more commonly known as Zendaya. She is an American actress and singer who came to the fore with her role of Rocky Blue in the Disney Channel show ‘Shake it Up’ (2010-2013). She was also a part of the dancing competition show ‘Dancing with the Stars’ as a fellow competitor. Very recently she played the protagonist in the HBO original series ‘Euphoria’, that premiered on July 2019. She has also starred in ‘Spiderman: Homecoming’ (2017) and ‘Spiderman: Far from Home’ (2019).

K.C. Undercover Plot: What is it about?

The events of the series take place in Washington, D.C. and focuses on the Cooper family who plies their trade in espionage. K.C. Cooper is a daughter to Kira and Craig Cooper who are secret spies. They also have a son called Ernie a computer genius who also joins the trade after feeling left out. On the insistence of Ernie, the Coopers adopt a robot child who looks like a 10-year-old girl. She is called Judy. K.C. and Judy don’t get along well in the beginning but get along very well eventually. K.C. has a natural ability for numbers and is a maths genius and is recruited as a spy by her parents.

The real antagonist of this comedy series is a criminal organization called the ‘Other Side’ and in every episode, K.C. and her family join forces to save the world from the evil intentions of the organization, amid dealing regular humdrum problems.

In order to become a spy in the family, K.C. had to go through a test, that her parents devised for her. They had her kidnapped by another spy and taken to an abandoned location where she is tied to a chair inside a large room. Given K.C.’s above par intelligence she escapes the trap and is inducted into the spyhood.

In her first mission, K.C. was supposed to retrieve a phone containing a virus from a guy who is an undercover spy in her school called Lincoln. She goes to ask him out so that she can come closer to him and extract the phone in the process, but she almost fails. Then with the help of Ernie, she succeeds in her second attempt. In terms of attributes, K.C. is more agile than most teenagers her age, her reflexes help her during combat. K.C. has a black belt in karate. She is an expert with laser and surface-to-air missiles.

K.C. and her best friend Marisa are in the final year of high school. The Cooper family is hiding from their enemy, a certain Zane. Marisa is worried about how she can make the final in high school memorable while K.C. unerringly continues her job of protecting the world. The third season also introduces a third adversary, a renegade organization that goes by the name of ‘The Alternate’. They are against both the organizations that the Cooper family works for, which is called, well, ‘The Organization’ and their arch-nemesis, ‘The Other Side’ headed by Zane. ‘The Alternate’ wants to destroy the United States so that they can shape the world according to their ways.

KC Undercover Season 4 Release Date: When will it premiere?

As far as next season is concerned, there is, unfortunately, no official confirmation from the network. Though considering the popularity of the show among all age groups, common logic would suggest that the show will get renewed. Now, if you look at the release patterns of the previous two seasons, it is clear that it took more than 18 months to create season 3. Assuming it will take roughly around the same time to come up with season 4, our best guess is that K.C. Undercover Season 4 can release sometime in September 2019. We will update this section as soon as we hear more.

While we wait for an update on K.C. Undercover Season 4, check out the season 3 sneak peak below. If you haven’t seen the show yet head over to Disney Channel to catch all the episodes of the previous seasons.