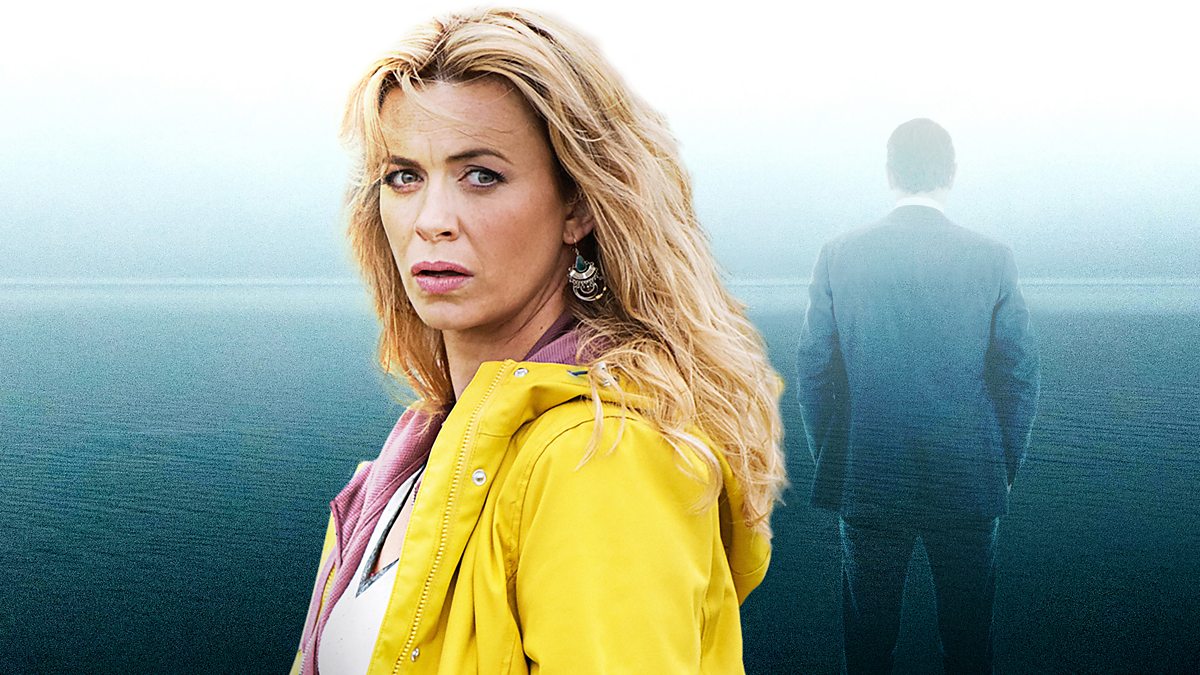 Created by famed screenwriter and novelist Matthew Hall and powered by Vox Pictures, ‘Keeping Faith’ is a legal thriller TV series that plunges the audience into the heart of rural Wales to solve a puzzling mystery of a disappearance. The series follows the titular character of Faith Howells, a legal practitioner at a small familial law firm, whose life takes an unexpected turn when her husband Evan reportedly disappears after the birth of their third child. After its initial release in November 2017, the show went on to produce three seasons so far, amidst considerable applause and fanfare.

The show was met with a favorable reception from audiences and critics who praised the poignant cinematography and the stellar cast who bring the drama to life. Eve Myles even bagged a BAFTA for her acting in the titular role of Faith Howells. Although the ending of series 3 is seemingly conclusive, fans are eagerly waiting to see whether the story will continue in the next season. If you are one of them, we are sorry to divulge to you that the show has officially come to an end. You must be wondering: why was it canceled and if there is any chance that there will be a ‘Keeping Faith’ season 4? Let’s find out.

‘Keeping Faith’ Season 3 originally premiered on November 1, 2020, on Welsh distribution network S4C. In the US, the third season released on April 12, 2021, on Acorn TV. The season in question packs six episodes with an average runtime of 57 minutes per episode.

As disheartening it is for fans to learn, the network has given the ax to the series, and the third season marks the end of the course of the thriller drama. In January 2020, BBC Wales confirmed the renewal of the show for a third season, along with the saddening announcement of its cancellation. Creator Matthew Hall said in a press conference that he does not intend to revive the show for a fourth season. In August 2020, lead actor Eve Myles shared the heartbreaking news with the show’s fans via a tweet.

With a heavy heart I say goodbye Faith…..Thank you🙏🏻💛 pic.twitter.com/jTUpPz3ITK

After the tremendous response of the first season, there was a gradual downfall in the viewers’ ratings, and the third season opened to a mixed reception from critics and fans. Keeping in mind all the aforementioned aspects, we can reaffirm that ‘Keeping Faith’ season 4 is officially concluded.

Nevertheless, fans would be happy to learn that in March 2020, the show creator Matthew Hall penned the prequel story titled ‘Faith and the Case of Midsummer Madness,’ which showcases Faith’s life before her husband Evan (Bradley Freeguard) goes missing. It narrates a lighthearted tale of a content and happy Faith, five years before her life turns upside down. However, Hall stated, “This is not official – I don’t own the copyright so I call it a piece of fan fiction. It’s just me writing a story set in Abercorran and if anyone enjoys it an would like to make a donation to NHS heroes that would be fantastic.”

In case you’re wondering why did he Hall write a prequel independent of the network’s insistence, allow us to enlighten you. The novelist created the prequel story for a noble cause – to garner loads of cash to provide Personal Protective Equipment (PPE) to protect National Health Service (NHS) frontline workers against the Coronavirus. Well, the source material to expand the show is already in existence. Fans can only hope for that the production company and the home network to order an extension of Faith’s world by greenlighting the prequel. Till then, all you can do is enjoy the reruns of the show.