Keeping Up With The Kardashians S19 E03: What’s in Store? 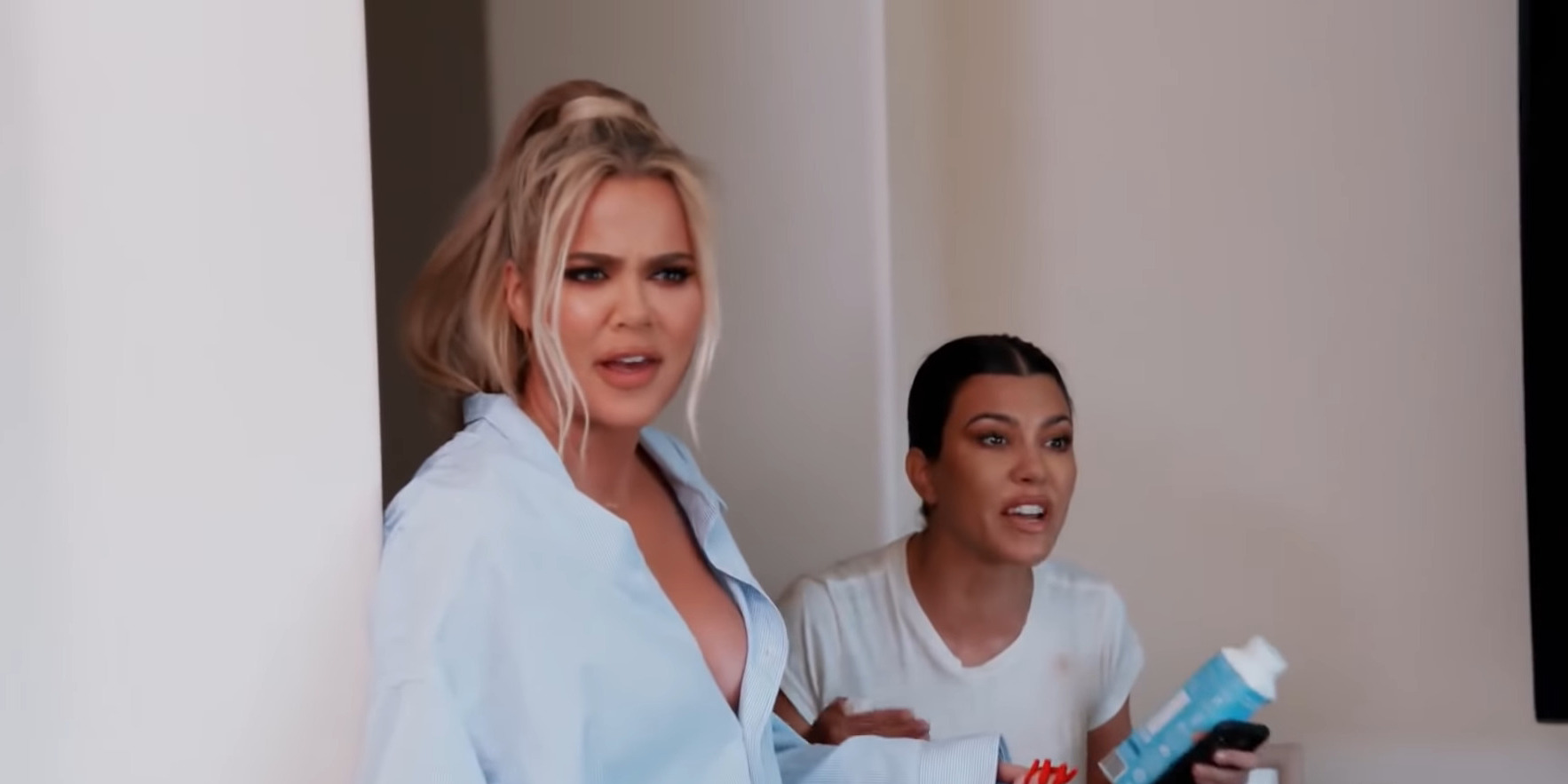 In the second episode of KUWTK season 19, we follow the Kardashians as they struggle to deal with the lockdown orders, following the COVID-19 pandemic. But in spite of all the ongoing chaos, Kim and Kourtney head to Paris for the Yeezy Season 8 launch. Want to relive the moment again? Well, check out the recap at the end. In case you are wondering about what goes down in the upcoming episode, we are here to help you with that.

Keeping Up With The Kardashians Season 19 Episode 3 Release Date

Where to Watch Keeping Up With The Kardashians Season 19 Episode 3 Online?

You can watch the ‘Keeping Up With The Kardashians’ season 19 episode 3 live by tuning to E! at the above-mentioned time. You can also catch the show on E! Entertainment’s official website and on the E! app. If you don’t have a cable subscription, you can watch the show on SlingTV, DirecTV, and Fubo TV. The previous seasons of ‘Keeping Up With The Kardashians’ are also available on Hulu. Another way you can watch the show is by purchasing the episodes on Amazon Prime. You can also catch the important highlights and exclusive sneak peek on their YouTube Channel.

Keeping Up With The Kardashians Season 19 Episode 3 Spoilers

The upcoming episode is titled ‘Journey to Healing.’ E! has released its official synopsis, which goes as follows: “Scott experiences some troubling health issues and Kim heads to Washington to meet with some formerly incarcerated women. Khloe is determined to cure Kim of her fear of spiders.”

Keeping Up with The Kardashians Season 19 Episode 2 Recap

Scott Disick and Khloe Kardashian reveal before Kris Jenner that the incident of the blackout paparazzi photos was a prank. Scott and Khloe then ask Kris to continue the prank with Kim Kardashian. Kris agrees. The gang decides to call Kim when she is in Paris, telling her that Jenner is checking into rehab. Kris says: “Hi, so I just wanted to tell you I had Matthew call around to a couple of different rehabs … I’m telling you that I’m going to rehab, okay, I have to go to rehab.” Kim reverts: “I don’t think you need rehab.” But Kris continues to convince her saying that she climbed into a trash bin. A terrified Kim then texts her sisters, explaining that she is frantic.

Before the COVID-19 pandemic hits, the fam gathers for lunch and talks about Kanye’s Paris fashion show. They gear up to attend the Yeezy Fashion Show but only Kim and Kourtney Kardashian decide to go ahead. However, they barely make it back home when the nationwide shutdown orders are announced. During the event, North West makes her rapping debut, which leaves Kim beaming with pride. She says, “I’m so proud of how confident she is. She obviously gets that from her dad.” The episode wraps up with Kris confiding in Kim that she is not going to rehab after all. It had been a prank all along!