Keeping Up with the Kardashians Season 20: Everything We Know 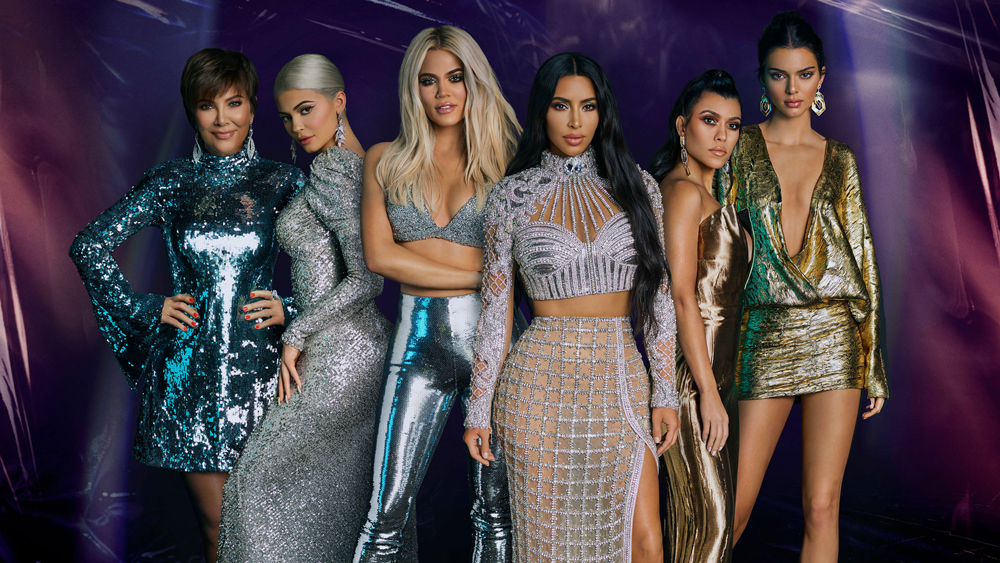 ‘Keeping Up with the Kardashians,’ popularly known as ‘KUWTK,’ is a reality show that put the Kardashian-Jenner blended family on the world map. Ever since the show first debuted on October 14, 2007, it has amassed a massive fan following, making it one of the longest-running reality series in the US. Described as “guilty pleasure” by many, the show follows the personal and professional lives of the famous family as they live through important milestones as individuals and business partners.

The show is created by radio personality and TV host Ryan Seacrest. The series has consistently come under heavy criticism for allegedly fabricating aspects of its storylines and lack of intelligence. Despite this fact, the show has attracted impressive viewership and has even gone on to win several awards such as the E! People’s Choice Awards, Teen Choice Awards, and People’s Choice Awards. Naturally, the fans are excited to know what is next on the horizon for ‘Keeping Up with the Kardashians.’ Here is all that we know about it!

Keeping Up with the Kardashians Season 20 Release Date

‘Keeping Up with the Kardashians’ season 20 will premiere on March 18, 2021, at 8 pm ET on E! It is not yet announced how many episodes will the upcoming season have. Since season 7, every episode of the show runs for about 42 minutes each. While the fans won’t have to wait long for the twentieth season, they may want to cherish every moment of it, considering that it is also the final season of the show.

In September 2020, the Kardashian family broke the news on Instagram that ‘KUWTK’ will end with the show’s twentieth installment. The series has run for 14 years and has given us hundreds of episodes and several spin-off series. No particular reason was cited, and it was announced that the family mutually decided on it. Several sources close to them claim that the family wants to spend time with each other and focus on their “future projects” outside the show.

Kim also revealed that she would like to give more time to her young kids. Therefore, it is reasonable that the family wants a “break” from the public eye. The Kardashian-Jenner clan has not shied away from acknowledging that the series has been a huge stepping stone for their success, and they are immensely grateful for the love they have received from the fans.

Kris Jenner revealed that it was “the right time” to conclude the series. Kim, Khloe, and Kris were seen getting very emotional as they processed this new reality. After all, the hit reality series has been a big part of their lives, and the family has lived through some of their most precious memories while they were filming.

Apart from this, there are other factors that could also be the underlying reasons for the series ending. It has been reported that Kourtney decided to move away from the show because of its “toxic environment.” It was also suggested that the family asked for a pay hike, which NBC Universal (the parent company of E!) was unable to offer due to the financial crunch amid the pandemic. It is important to note that the ratings of the show have also been declining.

However, this does not mean that the world has seen the last of the Kardashian-Jenners. The family has a massive following on social media, and the fans will continue to get their updates there. Moreover, Kim, Kendall, Kylie, Kris, Kourtney, and Khloé, have signed a multi-year deal to produce digital content for Hulu and Star (the international version of Hulu).

Keeping Up with the Kardashians Season 20 Cast: Who is in it?

Season 20 will see most of the main cast members return. This includes Kim Kardashian West, Khloé Kardashian, Kourtney Kardashian, Kris Jenner, Kylie Jenner, Kendall Jenner, and Scott Disick. We will also see Rob Kardashian this season; however, Caitlyn Jenner will not be appearing. Caitlyn was last seen on the show in a cameo in season 18. Amidst the relationship drama with Kim, Kanye West’s appearance in season 20 seems unlikely. Kim’s soon-to-be ex-husband was also not seen on the final day of filming, which was an important milestone for the Kardashian-Jenners.

Keeping Up with the Kardashians Season 20 Trailer

Here is a promo for the upcoming season, which is guaranteed to make the fans nostalgic!

Read More: Is Keeping Up with the Kardashians Real or Fake?