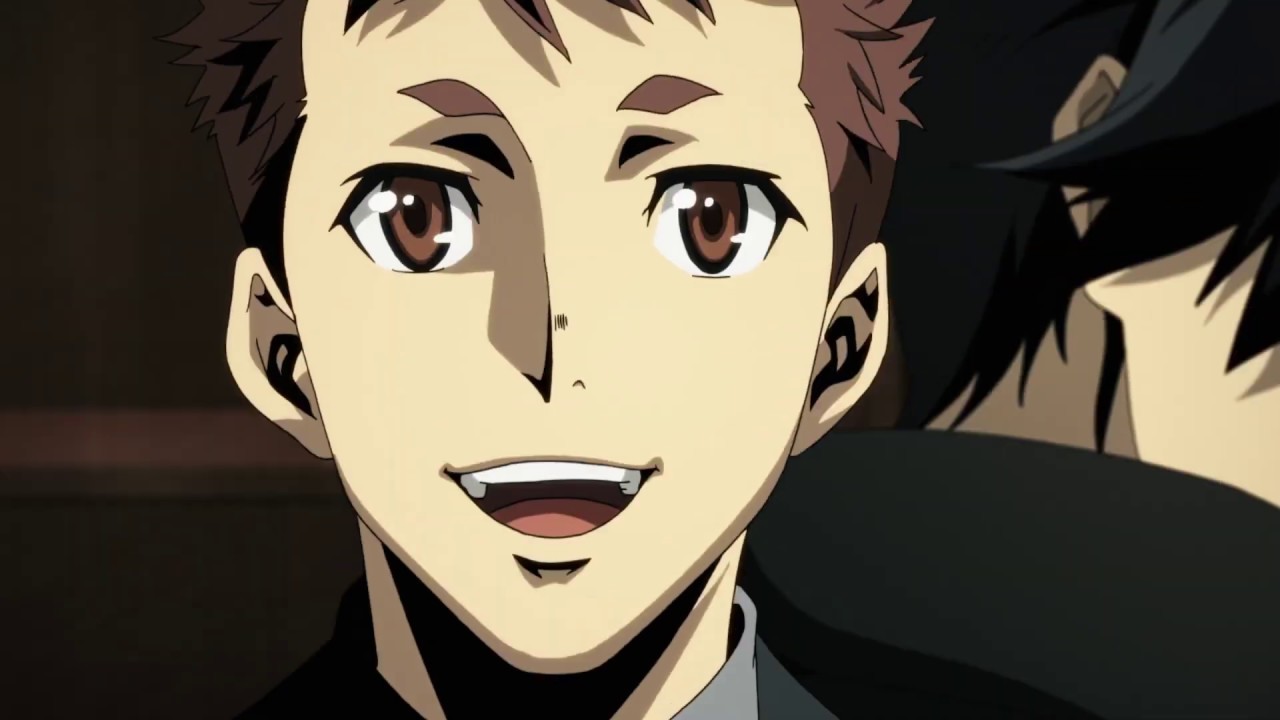 ‘Special 7 Special Crime Investigation Unit’ is the kind of anime that merges detective drama with fantasy. Now unlike other similar popular shows (‘Psycho Pass‘), nothing about will blow your mind. In fact, you’ll also be able to spot quite a lot of evident flaws in it. But considering that its Anima&Co Studio’s first anime, it is a pretty good original show. Its consistent animation is quite commendable, it’s well-paced and for the most part, it establishes some great world-building in its first season. Overall, though it’s not as engaging as it initially promises to be, you can still check it out. With that said, here is everything you need to know about its second season.

Produced by Anima&Co., it’s an entirely original series and is not based on a manga or light novel series. Because of this, the creators of the show have the freedom to create its sequel whenever they want. However, considering its overall popularity and its average rating on most platforms, it seems very less likely that it will be renewed for another season. Also, since Anima&Co. has absolutely no other anime shows under its belt, the Studio will probably not return to an anime that isn’t all that popular. If by any chance, it is already being considered for a sequel, we can expect ‘Special 7 Special Crime Investigation Unit’ Season 2 to release sometime in 2021.

You can watch the English sub and dub versions of ‘Special Crime Investigation Unit’ on Funimation.

During ancient times, dragons used to rule the world of humans, homunculi, vampires and other mythical creatures. But in the present world, dragons have almost disappeared and the ones which do exist have disguised themselves as humans. Set in Tokyo, the world seems to be at peace in the present events, but that’s when a group called Nine comes out of nowhere and causes havoc all over the city. The main motive of the group is to obtain all the lost dragon powers and rule the world. But before the group can execute its sinister plan, a special police force, named the Special Crime Investigation Unit – Special 7, steps in and tries to stop them. This special force consists of officers who have special abilities that surpass the capabilities of all normal beings. With Seiji Nanatsuki as the central character, the anime follows the journey of Nine where Seiji uses his intelligence and his extraordinary strategic abilities to get past the most grueling situations.

Seiji Nanatski, also known as the “rookie”, is the newest member of the Special 7. Being the junior-most officer, he is often teased by the other members of the team but his intelligence is also appreciated all the time. Despite being new to the profession, he shows a lot of potential and at times, even proves to be a better detective than many other senior officers of the team. He has short brown hair and sharp brown eyes. He is quite tall and is usually seen dressed up in grey formals.

Cinq Bellemer is labeled as the ninja of the team and in appearance, she looks like a kid. She has light green eyes and short blond hair and is often seen with a pair of headphones hanging around her neck. She is usually seen with a dull smile on her face and wears a baggy brown colored jacket all the time.

Endo Rokusuke is a very skilled sniper who only has one functional eye. He has a huge build and sports a badass black beard all the time. He appears to be really tough and is usually seen with a green jacket over a black vest.

Shiori Ichinose is another member of the Special 7 who is known as “Charisma”. He seems really stoic to his surroundings and rarely smiles. Like all the other members of the team, he wears a suit and tie but in a very shabby fashion as his shirt is untucked and the sleeves of his coat are all rolled up.

Known as “the analyzer”, Kajaku is the same age as Seiji and is always calm and quiet. He usually stays away from most people and only shares information that’s necessary.

Akane is the head of the combat division and though she is usually really calm, she is a highly skilled swordswoman. In close combat, no one in the team is strong enough to beat her.