Kenan Episode 2: What to Expect? 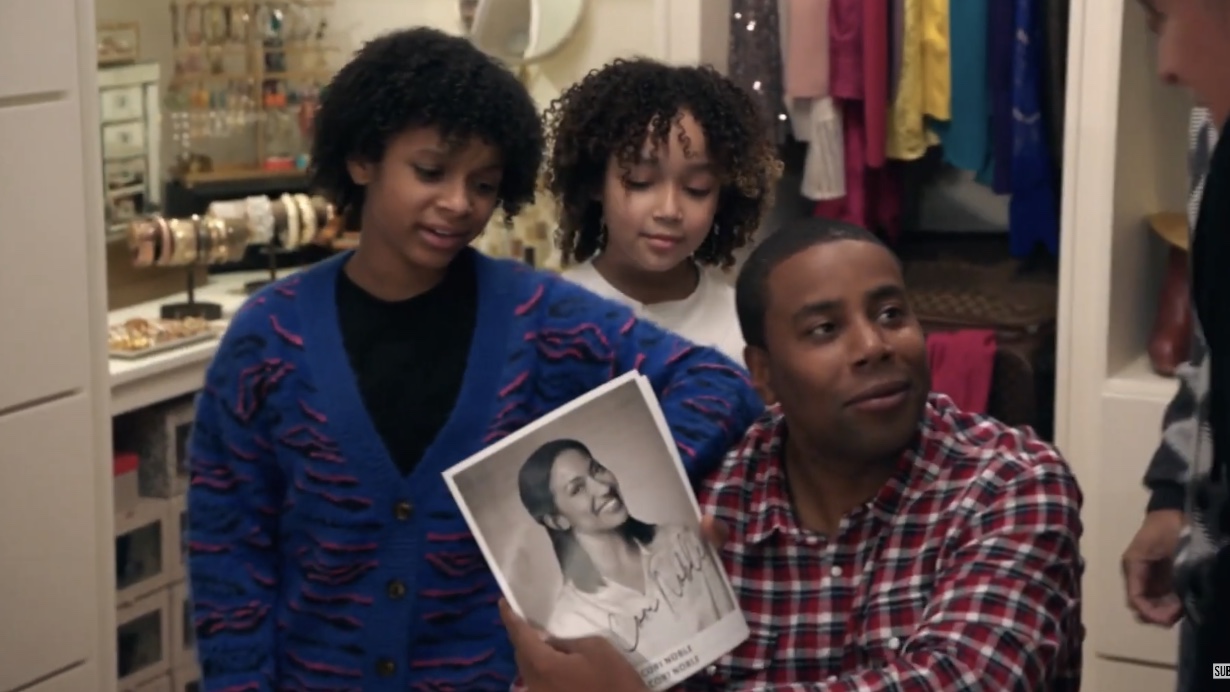 Kenan Thompson returns to his role as Kenan from the widely loved Nickelodeon show titled ‘Kenan & Kel.’ His new show named ‘Kenan’ is a direct reference to the slapstick comedy, which earned him fame. But twenty-five years later, it is hard to ascertain how Kenan’s reel-life comeback would affect the crowd. Whatever the outcome, fans are surely glad to see him re-inhabit this iconic character. The first episode of ‘Kenan’ premiered on February 16, 2021, where the character is introduced as a busy single parent. If you’ve seen the premiere and are looking for updates about the next episode, we are here to assist!

Where to Watch Kenan Episode 2 Online?

If you have a cable connection, you can easily watch ‘Kenan’ episode 2 by tuning in to NBC at the aforementioned timeslot. You can also watch the show on NBC’s official website. Cord-cutters can alternatively choose live TV options such as DirecTV or subscription streaming like Hulu, where the show is available to stream.

The second episode of ‘Kenan’ is titled ‘Hard News,’ which will showcase Kenan, Rick, and Gary attempting to uncover what seems like a deep dark secret that Cori was hiding. The trio will try to get to the bottom of this case by all means possible. Mika believes that the morning show should ideally feature more hard news stories.

The debut episode introduces Kenan, a single father of two kids, as he struggles to maintain his job as an on-air host and manage a full house in the wake of his wife Cori’s (Niccole Thurman) death. His careful tiptoeing around the house is thoughtlessly interrupted by Rick (Don Johnson), whose entry wakes up the children. Kenan also runs into Gary (Chris Redd) and has a quick chat with him before resigning to the day’s work.

Kenan insists that he is doing all right without his wife, but his friends are still concerned about him. Gary says that he hasn’t moved on since he spends most of his time taking care of the kids. After a small dinner-time discussion about Cori, Kenan confidently decides to mention her on-air, but an accidental twist of words relays a different message to both working and stay-at-home moms. This causes a major controversy among the show’s audience, but he takes care of it afterward by publicly addressing his grief over Cori’s death. The episode ends with Kenan and the kids watching old outtakes of his days together with his deceased wife.