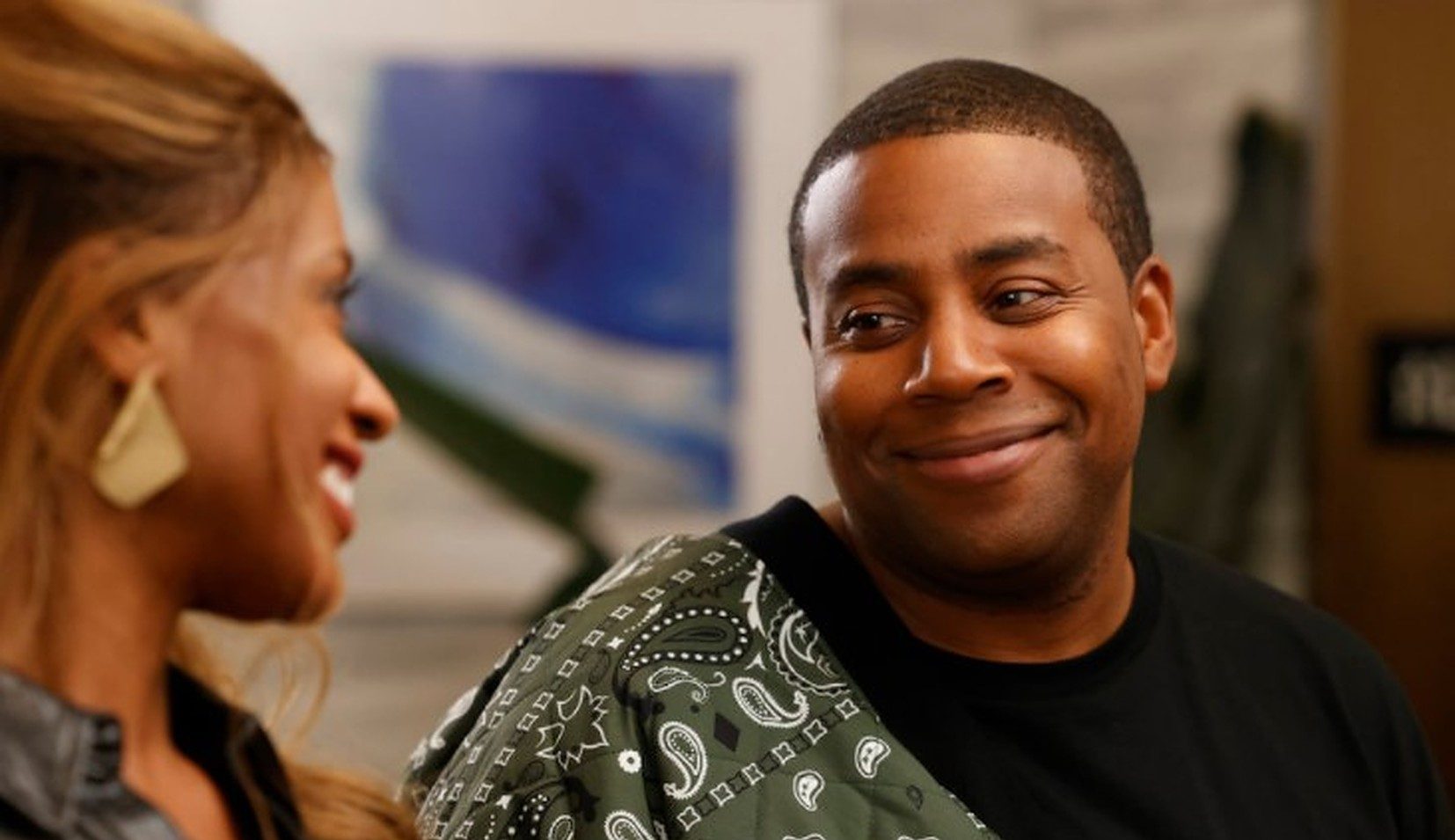 Created by Jackie Clarke and David Caspe, ‘Kenan’ is an entertaining sitcom on NBC. It follows an Atlanta-based morning show host named Kenan Williams, who is a widowed father of two girls, Aubrey and Birdie. As he tries to move on from his previous life, he begins to bond with his show’s executive producer Mika. However, Kenan’s former father-in-law Rick and brother Gary keep interfering in his life, thus making this messy for him.

Kenan navigates balancing his work life and parenting duties while managing Rick and his hilarious attempts at trying to help raise the girls. A comic tale about family dynamics and learning to live in the present moment, ‘Kenan’ has been widely appreciated by the audience since its original debut on February 16, 2021. Thus, fans of the show are excited to know when they will get to see the rib-tickling escapades of Kenan and his folks in the potential third season. So, here’s everything we can tell you about ‘Kenan’ season 3.

‘Kenan’ season 2 arrived on December 15, 2021, on NBC and finished airing on January 31, 2022. The second installment comprises a total of 10 episodes with a running time of 22 minutes each.

With regard to the third season, here is what we know so far. NBC has not yet made any announcements about the renewal or cancellation of the show for a third season. But there is a high possibility of the series returning for at least one more season. Firstly, the show has been loved by the masses and has received good ratings in terms of viewership and reviews. Moreover, previous hit comedy shows by the network such as ‘Friends‘ and ‘30 Rock‘ have had multiple successful seasons. So, if the makers decide that ‘Kenan’ shall follow suit, there is most likely a plan for a third season.

Taking into consideration the above factors, it is possible that the potential third season will be announced by NBC in the coming months. The production schedule planned by the makers, as well as the availability of the cast and crew, are major points to consider as to how soon the show will return to our screens. If everything goes as intended, we can expect ‘Kenan’ season 3 to release sometime in Q1 2023.

Kenan Season 3 Cast: Who can be in it?

If season 3 does happen, Kenan Thompson will return to portray the main character, Kenan Williams. Dani Lane and Dannah Lane are also expected to reprise their roles of Kenan’s daughters Aubrey and Birdie. Apart from them, Don Johnson (Rick), Chris Redd (Gary), and Kimrie Lewis (Mika) may reprise their roles as well.

Kenan Season 3 Plot: What can it be About?

In season 2, Tami gets miffed with Kenan when he declares that they are merely colleagues and not friends. Kenan also gets confused with his feelings for Mika and decides to forcefully help her with her romantic problems. Eventually, he makes a new girlfriend Janay but decides to keep her a secret from his overly inquisitive family. On the other hand, the father of two struggles to maintain normalcy on the home front.

Gary begins a new business venture with Pam, but her competitive nature causes them to clash. Gary is eventually forced to contemplate his goals when Bobbi decides to sell the family home. As the season ends, Kenan, Gary, Mika, Tami, and Phil arrive in Miami and face several hassles and confusions, while Rick struggles to manage Aubrey and Birdie back home.

The prospective season 3 shall most probably continue the events of the second season, and explore Kenan and Mika’s tangled-up equation. Furthermore, it shall follow Gary as he tries to figure out what he wants to do with his life. As Aubrey and Birdie grow older, Kenan will likely face some hiccups with parenting. Lastly, Rick’s two cents on raising the girls may cause more trouble for Kenan. It is also likely that new story arcs and characters may be introduced into the narrative.