Are Kenneth and Armando From 90 Day Fiancé Still Together? 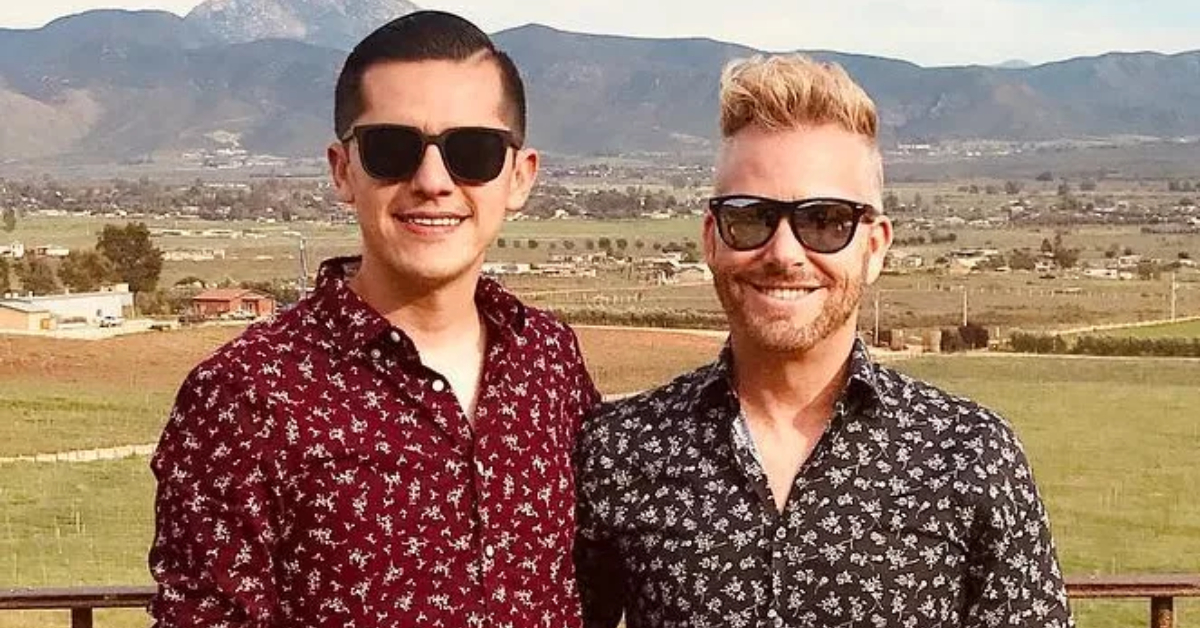 As one of the strongest couples in the ’90 Day Fiance’ universe, both Kenneth and Armando have garnered a dedicated fanbase since appearing on ‘90 Day Fiancé: The Other Way,’ TLC has created history by showcasing its first-ever homosexual love story, and it is all kinds of beautiful! The reality stars genuinely adore each other, but their journey is not without its highs and lows. In addition to the hundreds of miles between the partners and their vast age gap, both Kenneth and Armando have children of their own.

Armando hails from the conservative Mexican town of San Felipe. Despite being fearless about his coming-out journey on national television, he practically freaked out before he had to introduce his same-sex partner to his family officially. We got intrigued to know more about the adorable couple, and here is everything we found out!

Kenneth Niedermeier, 57, met the charming Mexican native, Armando Rubio, on an online support group for gay dads. The charming 31-year-old had kept his sexuality hidden all his life, due to the age-old attitude of his townsmen. Armando even got married to a woman just for the sake of his parents. But after losing his wife in a car accident, the single dad felt too broken to carry on with the sham anymore. The father to a lovely daughter, Hannah, cried himself to sleep many nights before Kenneth, who has three triplet daughters – Taylor, Madison, and Cass – (through IVF) came into his life as a breath of fresh air.

They tried to stay within the friend zone during the first year of their communication. Eventually, their emotions got the better of them, and the two decided to break barriers and cross oceans (literally!) for each other. The unique duo has been successfully dodging the apparent roadblocks like culture and age differences. The most inspiring fact about the franchise’s first LGBTQ pair is that they deliberately did not complicate anything. Their fans have been witnessing them, putting an honest effort to iron out situations that are outside of them.

The most notable instance of this is Armando’s parents’ complete denial of his sexuality. He tried to come out after his ex-partner passed away but had to let it go because of the explosive family fights. In order to maintain a cordial relationship with them, he spent the last three years without bringing the topic up even once. But after getting in a relationship with Kenneth, he knew the time had come to face his worst fears. Did this permanently crack their bond, or did the couple calmly handle it, hand-in-hand?

Are Kenneth and Armando Still Together?

The trailblazers are not only together but also happily engaged. All their children have been unwaveringly supportive of their decision to be with each other. But the problem that could not be resolved with a snap of the fingers was Armando’s orthodox family and their homophobic treatment of Kenneth. After much tear-shedding and emotional coercing, his mother, Virginia, bravely shattered her long-held belief concerning sexuality and shook hands with her son’s fiancé with a smile on her face. 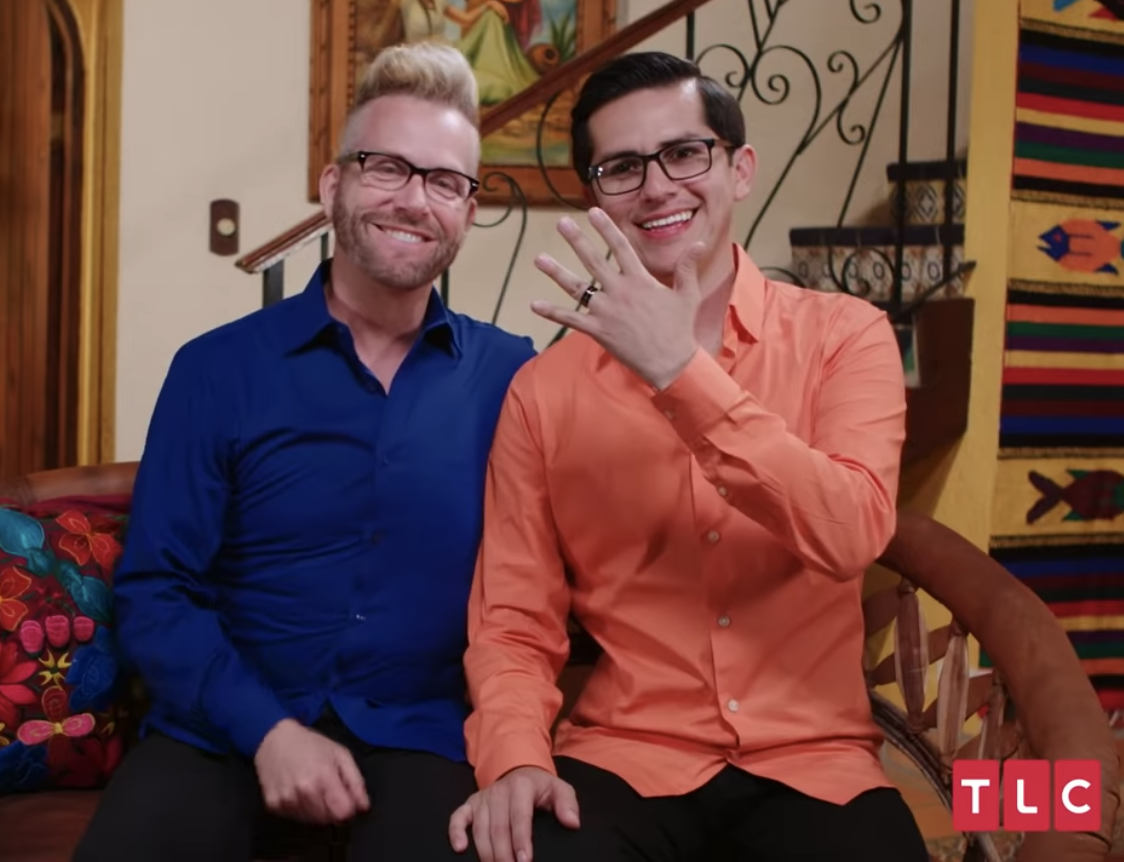 To her credit, despite the hesitance, she at least took a step forward, unlike his father, who was reluctant even to meet them. Armando could not be happier about this recent development. The couple’s attachment has been so strong that they have not let any hindrance ruin their precious bond. To say the least, Kenneth made the classic sacrifice by shifting base for his lover despite the massive cultural difference.

The American, who has never had to lie about his choices since the age of 19, got cussed at by a stranger for tickling his fiancé at a restaurant. But the two have been tackling these bumps in the road well and making the most of their life together in a small Mexican village called La Misión. While the drastic change must have been difficult for Kenneth, his partner did his best to make the transition as smooth as possible. Looking at them, we see love winning each day!