Kevin Can F**k Himself Episode 4: What to Expect? 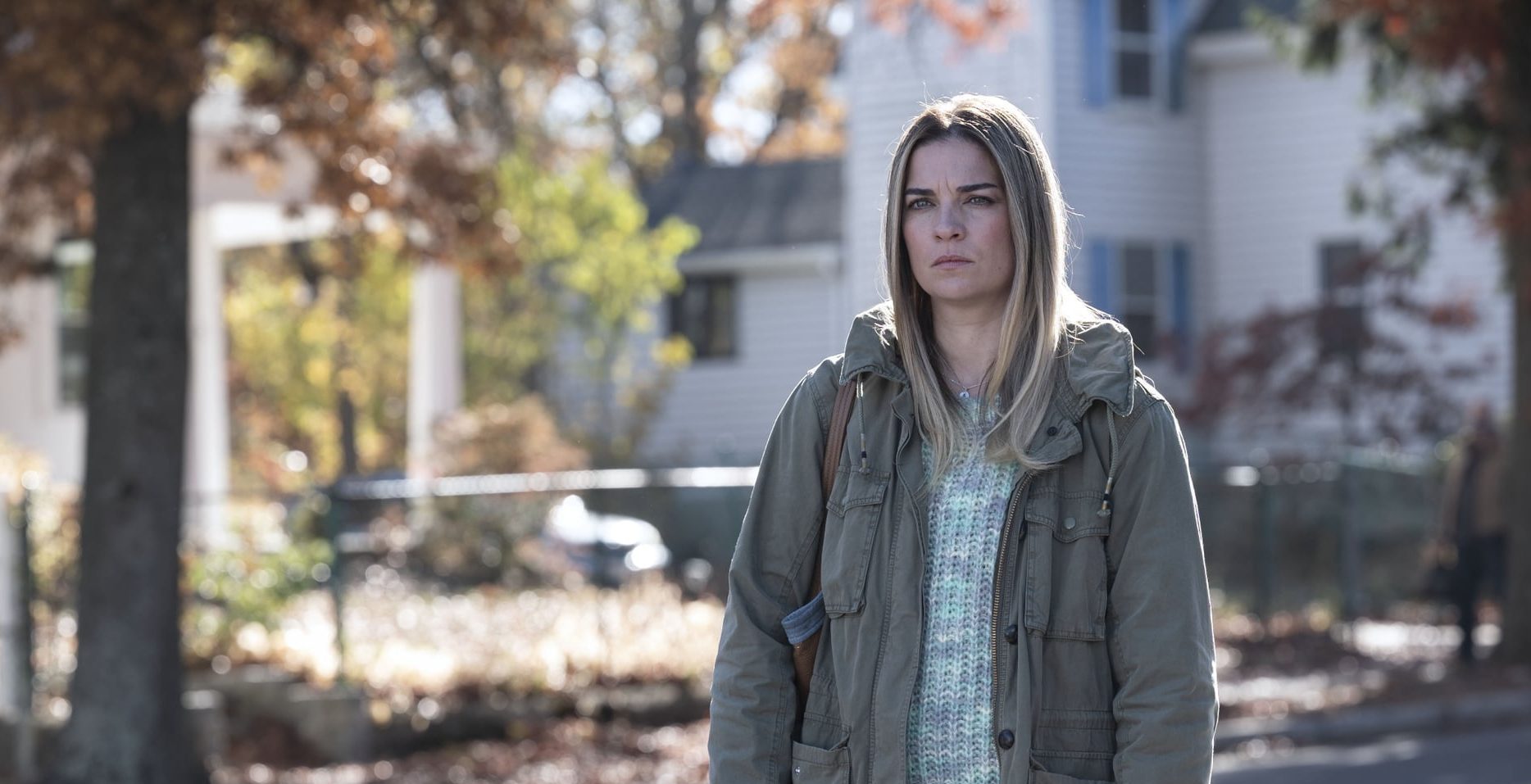 In the third episode of ‘Kevin Can F**k Himself,’ Allison is just a few steps away from achieving her goal. With Patty’s help, she can secure the pills (her sole weapon against Kevin) as she plans to drug him till his body gives out. Her determination to exterminate him further prompts her to lie to Patty about her actual plan. If you’re curious about the latest episode, there is a recap at the bottom that will provide answers. Now, here’s a short preview for ‘Kevin Can F**k Himself’ episode 4!

‘Kevin Can F**k Himself’ episode 4 is scheduled to premiere on July 4, 2021, at 9:00 pm ET on AMC. New episodes drop on the network on a weekly basis. Moreover, the episodes roll out a week in advance on AMC+ at 3 am ET.

Where to Watch Kevin Can F**k Himself Episode 4 Online?

You can watch the fourth episode of ‘Kevin Can F**k Himself’ on AMC at the above-mentioned timeslot. You can even choose to watch it online on AMC’s official website using an active cable subscription. The episodes additionally drop a week ahead of their television premiere on AMC+, which means that subscribers can access them on the streamer. Fans can also catch the show on live-TV and VOD services such as DirecTV, Fubo TV, Philo TV, YouTube TV, Sling TV, Vudu, and Spectrum.

Kevin Can F**k Himself Episode 4 Spoilers

In ‘Kevin Can F**k Himself’ episode 4 titled ‘Live Free or Die,’ a detective will be on the lookout for Patty as she answers questions about the pharmacy bust. But with Allison in her team, it seems probable that they will collectively evade the authorities. At this point, Allison cannot afford another hurdle in her mission to finish off Kevin. The two ladies will go on a road trip while Kevin will design a new moneymaking scheme in the basement of the McRoberts home. Finally, Allison will surprisingly admit to Patty about the real motive behind her need to acquire the Oxys.

Kevin Can F**k Himself Episode 3 Recap

In ‘Kevin Can F**k Himself’ episode 3 titled ‘We’re Selling Washing Machines’ kicks off four years into the past with how Patty got wrapped up in Oxy dealing. After Kevin steals a massive banner and incorrectly hangs it off the McRoberts’ house, Neil gets injured, and Patty goes off to get his Oxy prescription. She is approached by the pharmacist, who is also her former high-school classmate Terrance and gets roped into the business. Patty begins to distribute Oxys to the people in need using her salon as a cover. In the present, Allison enquires about Oxys so that she can use them to murder Kevin.

But Patty notices something unusual about her newest customer, which prompts her to ask why she needs them. Later, they try to resolve their problems by calling each other out on their biggest weaknesses. Allison is disappointed in her for never supporting her whenever she’s standing up against Kevin, Neil, or Pete. As the air slowly clears out, Allison admits that she is visiting Sam for his eight-year-chip AA meeting while Patty opens up about Curt. Although, the former uses Sam’s AA as a cover to explain why she needs the pills. She apparently has to repay a guy she stole pills from during a wild bender. Patty consequently decides to travel to Vermont for a restock.