Will There be a Kevin Hart: Don’t Fuck Season 2? 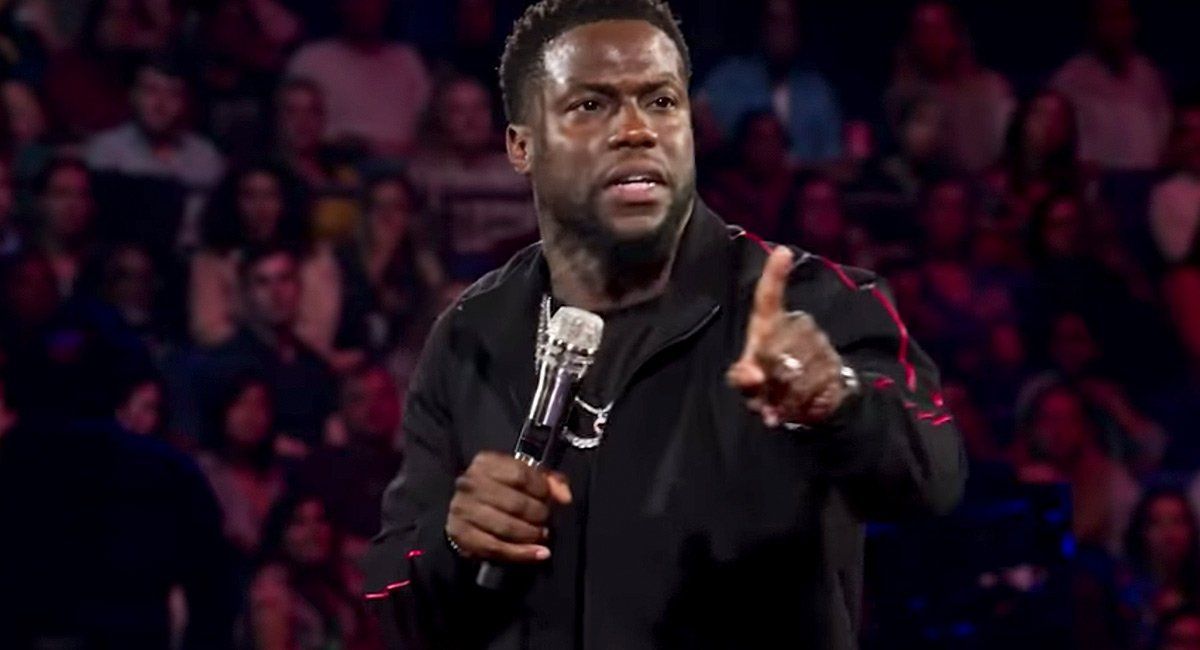 Kevin Hart: Don’t Fuck This Up is a Netflix docuseries that features the personal life of the renowned comedian Kevin Hart and his life journey through the past year. The show is produced by the actor’s own publication company HartBeat Production along with Lionsgate, Makemake, 3 Arts Entertainment and Magical Elves.

Kevin Hart, announced the docuseries on Instagram, saying, “It’s as real, as raw, as transparent as you can be. It’s something that I think people need to see. I’m always looking for ways to improve and progress, and this documentary was one of those ways that I felt put me in a position to do just that.”

Kevin Hart: Don’t Fuck This Up takes the viewers through the downfalls, struggles, and controversies of Kevin Hart that made him rise to the stardom that he has today. The first season of the show received a rapturous response from Hart fans. So, is there any chance that there will be a season 2?

Kevin Hart: Don’t Fuck This Up Season 2 Release Date: Will it happen?

Kevin Hart: Don’t Fuck This Up season 1 premiered on December 27, 2019, on Netflix. All 6 episodes were released on the same day.

As far as the next season goes, what we do know is that the show was conceived as a miniseries. So, unless, Kevin Hart wants to continue sharing his life via docuseries, there’s little to no possibility of a season 2. For all practical purposes, Kevin Hart: Don’t Fuck This Up season 2 stands cancelled.

Kevin Hart is a stand-up comedian, actor, and producer, who has featured in several comedy tours like ‘I’m A Grown Little Man’, ‘Seriously Funny’, ‘Laugh At My Pain’, ‘Let Me Explain’ and more. His tour ‘Laugh At My Pain’ in 2011, was the highest-grossing comedy tour that featured his personal downfalls and insecurities. Kevin on finding his unique style that is based on his life experiences said, “Because of what I do, it has to be an open book, but right now this is a book that is being written.”

His other tour in 2015 ‘What Now? Tour’ was theatrically released in the United States in 2016 by Universal Pictures. Kevin also appeared in the sitcom ‘Undeclared’ as a guest role and made his first movie debut in ‘Paper Soldiers’. He also associated with big projects like ‘Scary Movie’, ‘The 40 Year Old Virgin’, ‘Soul Plane’, ‘Death At Funeral’ and ‘Little Fockers’. He has starred in romantic comedies like ‘The Five-Year Engagement’ and ‘Think Like A Man’. He has been a part of star-studded movies like ‘Grudge Match’, where he shared the screen with Sylvester Stallone and Robert DeNiro, ‘Ride Along’, opposite the renowned rapper Ice Cube, ‘Get Hard’ with Will Ferrell, ‘Central Intelligence’ with Dwayne Johnson, ‘Jumanji: Welcome To The Jungle‘ alongside Jack Black and Karen Gillan, and a lot more.

Kevin has starred in animated movies like ‘Captain Underpants: The First Epic Movie‘, ‘The Secret Life Of Pets’ and its sequel. He has co-created ‘Real Husbands of Hollywood’ and produced his first film under his production company ‘Night School’. His first movie as a star performer, ‘The Upside’ that first premiered in 2017 was released theatrically in 2019.

What is Kevin Hart: Don’t Fuck This Up about?

Kevin Hart has experienced quite an eventful last couple of years. He released his comedy special, signed and starred in big-budget movies, survived a dreadful car accident, and faced several controversies. While his fans and audience have been keeping close eyes on him, if anyone missed anything, Kevin Hart: Don’t Fuck This Up is a way to catch-up.

Hart released his stand-up comedy special ‘Irresponsible’ on Netflix on April 2, 2019. His special featured the actor’s insecurities and the irresponsible decisions he has taken in life in a comic way. The docuseries follows ‘Irresponsible’ and other such projects that have helped shape the career of the artist.

While the world was busy welcoming 2019, Hart was engaged in cleaning up the mess of 2018. On December 5, 2018, Kevin tweeted that he’d be hosting Oscars 2019 and it has been his dream since a very long time. Though, soon within hours, people started opposing the decision and retweeting his old tweets and interviews, where Kevin was clearly being mean to the LGBTQ+ community. Kevin later in a video said that Academy has served him an ultimatum, where he either needs to apologize or step down from hosting the show. To the surprise of many, Kevin refused to apologize and stepped down. Though, he later issued the statement that said, “I’m sorry that I hurt people.. I am evolving and want to continue to do so. My goal is to bring people together not tear us apart. Much love & appreciation to the Academy. I hope we can meet again.”

Hart has been in controversy for his marriage as well. After his divorce on 2010, he married his second wife Eniko Parrish in 2014. Though, he openly admitted in 2017 that he was cheating on his wife while she was pregnant with their son. Kevin was arrested 2013 for drunk driving and the actor faced a major accident in 2019 that he is still recovering from.

The series features all these controversies and his life journey over the years. The show stars Kevin’s family members and his friends along with archived footage from his childhood and past gigs.

There is no official trailer for the show yet, but you can watch the announcement made by Kevin right below:

Kevin Hart “Don’t Fuck This Up” Dec 27th on Netflix!!!!! Mark your calendars