When Will Kidding Return to Showtime? 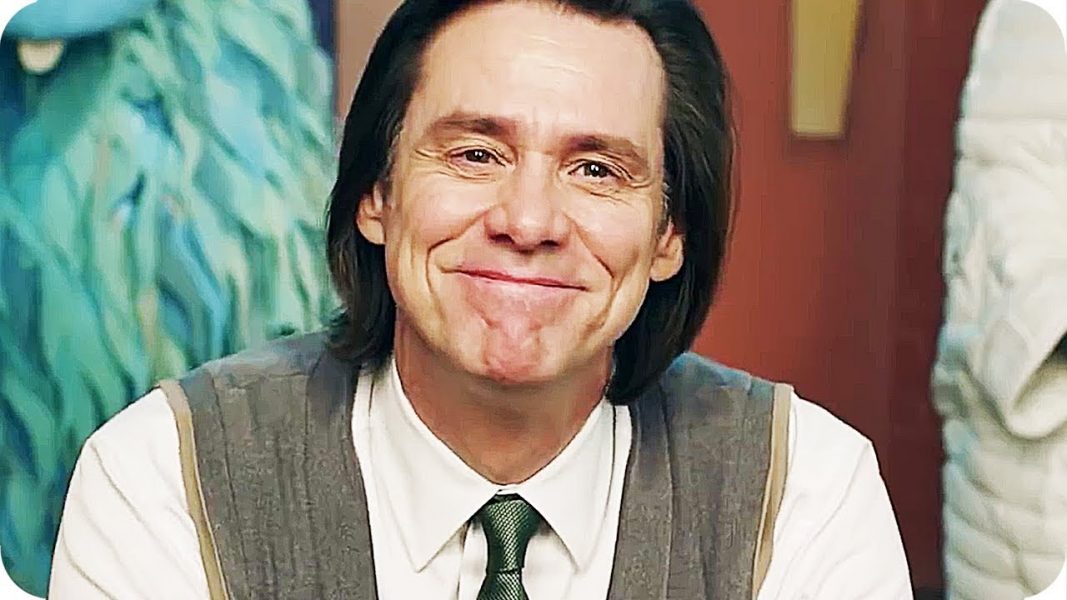 ‘Kidding’ is an American comedy and drama television series that airs on Showtime. The series first premiered on September 9, 2018. It has been created by Dave Holstein. The show not only stars Jim Carrey, who is famous for his films like ‘The Mask‘, ‘The Truman Show‘, and ‘Ace Ventura’ but also has him as a co-executive producer.

Some of the other notable executive producers include Jason Bateman, of ‘Ozark‘ fame, and Michel Gondry. Notably, this is Gondry’s second collaboration with Carrey after they worked together on the acclaimed ‘Eternal Sunshine of the Spotless Mind‘.

The series is centered around Jeff, who is a famous icon on children’s television. We see the man struggling to retain his sanity, while his family and life begins to fall apart. Naturally, the show has attracted a lot of fans because of Jim Carrey’s star power, yet ironically, it is the critics who have said that those who watch the show for the usual brand of Carrey’s slapstick comedy are bound to be disappointed, but if viewed objectively, the series is quite surprising in the poignant manner in which it explores both life and grief.

Well, setting all negativities aside, Showtime renewed the series for another season. Here’s all you need to know about ‘Kidding’ season 2.

Kidding Cast: Who is in it?

Jim Carrey plays the central character if the show, Jeff Pickles. Jeff is a down to earth person who has been motivating the youth for years through his television show. Despite being a great mentor, the man is on the brink of depression.

Others in the cast include Catherine Keener as Deirdre, the head puppet maker and Jeff’s sister; Frank Langella as Sebastian Piccirillo, the executive producer of Jeff’s show and his father. Judy Greer appears as Jill, Jeff’s estranged wife who happens to be a nurse and Cole Allen is seen as Will, one of Jeff and Jill’s twin sons.

In season 2, all of the main cast members will be reprising their original characters. Ariana Grande will also appear in a small guest role.

Kidding Plot: What is it about?

‘Kidding’ revolves around Jeff Piccirillo who performs as Jeff Pickles. Mr. Pickles is an icon of children’s television. He comes with a wealth of knowledge and all the humility in the world. His TV show inspires the parents of his generation and motivates the younger generation. Both on and off-screen, Mr. Pickles is the most polite person one would come across. He is shown to have a long-running show on PBS, that has gone on for thirty years. His show is titled ‘Mr. Pickles’ Puppet Time’.

Mr. Pickles appeals to the kids with intriguing fables and several puppets who are regulars on the show. However, his personal life takes a u-turn with his wife leaving him, and the aftereffects it has with his two sons, who turn hostile towards him. His relationship with his sister and father also deteriorates. Eventually, circumstances become more than what he can handle. He slowly loses his sanity, which is both hilarious as well as heartbreaking at the same time.

However, in the show, Jeff is so relentlessly good in a bad world that it sometimes becomes irritating. However, we later get to realize that it is perhaps his way of processing grief. It is what stops him from slipping from the realm of reality to that of pure sentimentalism.

“There are so many choices, so many ways and forms to do things now, and it just takes your pick of the litter in regards to where you want to go. The hardest thing is cutting through the clutter. The only hope of cutting through the clutter these days; you have to go bigger than everyone else, or you’re lopping ten heads off per episode, or you hit a nerve and touch people in a place that’s real. Because nothing gets to the back row like the truth. If the truth is in there, people will be interested. They want to see themselves, they want to see their truth,” said Carrey, when he was asked at TCA about his thoughts on the state of big-screen comedy and whether it’s strictly destined for in-home portals.

“The idea of identity, the search for the identity of who you are; what’s an authentic person has always been attractive to me. The idea of being hit by a freight train in life and hanging on to the idea of yourself, that’s attractive,” he added.

In season 2, the show might take a darker turn as Jeff copes with the pressures of being the face of a multimillion-dollar brand empire that shows him as a kindly friend to all.

Kidding Season 2 Release Date: When will it premiere?

On October 10, 2018, Showtime decided to renew the show for another season. The President of Programming, Gary Levine was all praises for the show at the time of renewal, even calling it “endearing and inventive”. He also reserved high praise for Jim Carrey and Catherine Keener’s performances. He said, “I feel like I have been watching Mr. Pickles my whole life, and I look forward to being entranced by his unique blend of hilarity and heartbreak in Season 2.”

‘Kidding’ season 2 is slated to release on February 9, 2020. The return will be marked by two back-to-back episodes, titled, “The Cleanest Liver in Columbus, Ohio” and “Up, Down and Everything in Between” respectively.