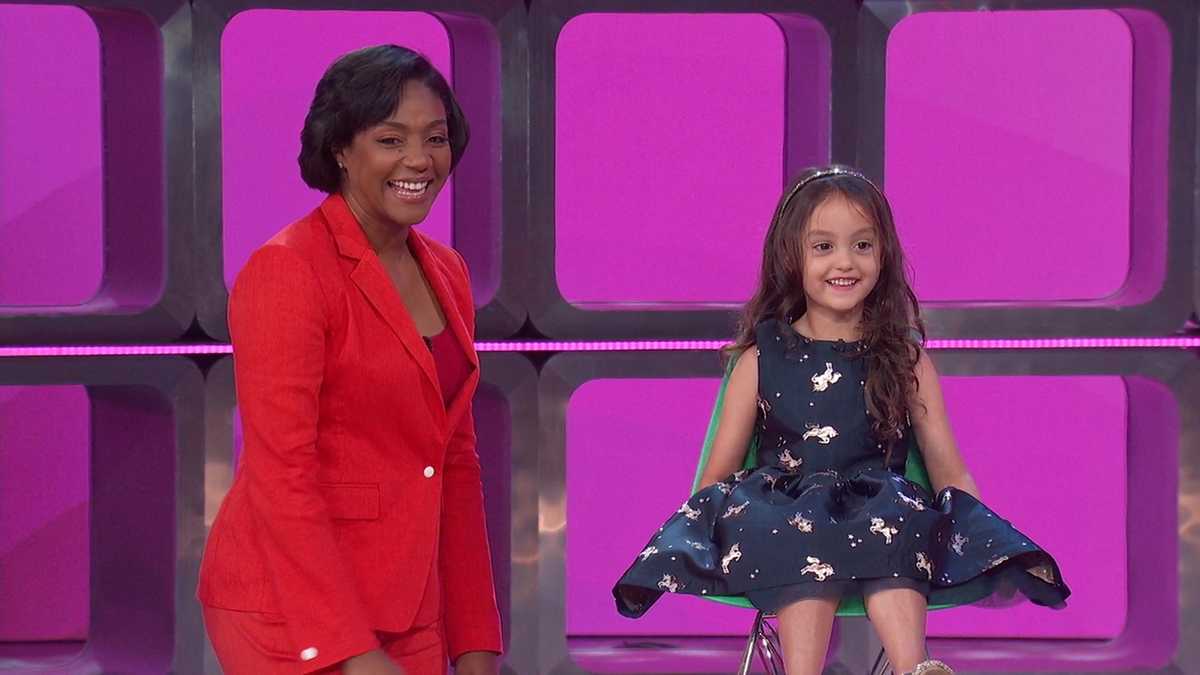 ‘Kids Say the Darndest Things’ is based on an idea that had its genesis almost 75 years back. In 1945, Art Linkletter launched a segment on his ‘House Party’ radio show, which concluded in 1969. In this section, kids aged from four to eight years were encouraged to give their opinions on a vast range of subjects, ranging from bowling to bad manners. The results were extremely funny, with young children often giving brutally honest answers.

With no scripts, prompts, or sidelines, the idea was tremendously successful, especially after a tv version landed in 1952. It ran for 17 years, followed by Bill Cosby hosting a similar show from 1998 to 2000 on CBS. Reviving this same concept is ABC’s show, ‘Kids Say the Darndest Things’, which was announced by the network in May 2019. Well, now that the series’ inaugural installment has ended, here’s all we know about ‘Kids Say the Darndest Things’ season 2.

‘Kids Say the Darndest Things’ season 1 premiered on October 6, 2019, at 8/7c, on ABC. It aired every Sunday at the same time slot as part of the channel’s three-hour block of programming block and ended its run on January 19, 2020.

However, the reboot could not stay up to the expectations of fans and garnered modest viewership throughout its run. Since the numbers did not match ABC’s standards, the channel decided to pull the plug on the show after just a single-season run. So there you go! Unfortunately, ‘Kids Say the Darndest Things’ season 2 stands officially cancelled on ABC.

Tiffany Haddish is credited both as the host and one of the executive producers for the reality tv series, which follows her comic interactions with smart, savvy young children. Haddish is a comedian and an actress, best known for her performance in the TBS comedy series, ‘The Last O.G.’ She also voices Tuca in ‘Tuca & Bertie‘ and has several films and shows lined up in the coming years. Other notable acting and hosting credits of Haddish include ‘Tiffany Haddish Presents: They Ready‘, ‘Girls Trip’, ‘The Secret Life of Pets 2′, ‘The Lego Movie 2: The Second Part’, ‘Nobody’s Fool’, and ‘New Girl‘, among others.

Haddish’s experiences after being placed in foster care at the age of 12 in South Central Los Angeles led her to develop skills in comedy and creating imaginary friends, which finally ended with her being admitted to Laugh Factory’s Comedy Camp. This is where she learned the art of transforming negative energy into something positive. And since then, there has been no looking back. Haddish’s past has also taught her to interact with kids in a unique, sensible manner. Hence, she serves as the perfect choice to host ‘Kids Say the Darndest Things’.

What is Kids Say The Darndest Things About?

In ‘Kids Say the Darndest Things’, host Tiffany Haddish interacts with young kids, usually aged between three to eight years. She asks them questions and they respond in a manner that is obviously “cute”. At times, the show also showcases flashbacks to scenes from the original title, ‘Art Linkletter’s House Party’. In these old clips, we witness the responses of the kids when they were asked questions by Linkletter. In ‘Darndest Things’, while some parts are performed before a live audience, other parts are filmed and then played across the episodes.

The comedy series is divided into multiple segments. In “Kids Rule,” kids give their own versions of their understanding of different subjects. They explain to Haddish the rules for topics such as sportsmanship and dating. In “Love Talk,” Haddish asks the kids to give her some advice on her love life. In “Best Carpool Ever,” the host serves as the carpool driver for a minivan packed with kids. And in “Granny Tiff,” Haddish disguises herself, with the help of prosthetics and apparels, as an elderly woman, in order to receive technical advice from kids.

‘Kids Say the Darndest Things’ features ordinary children from regular families. They do not hold celebrity or high profile backgrounds. The only thing that sets them apart is their smartness, intelligence, and capability to mix humor with innocence.