When Will Killer Motive Season 2 Premiere on Oxygen? 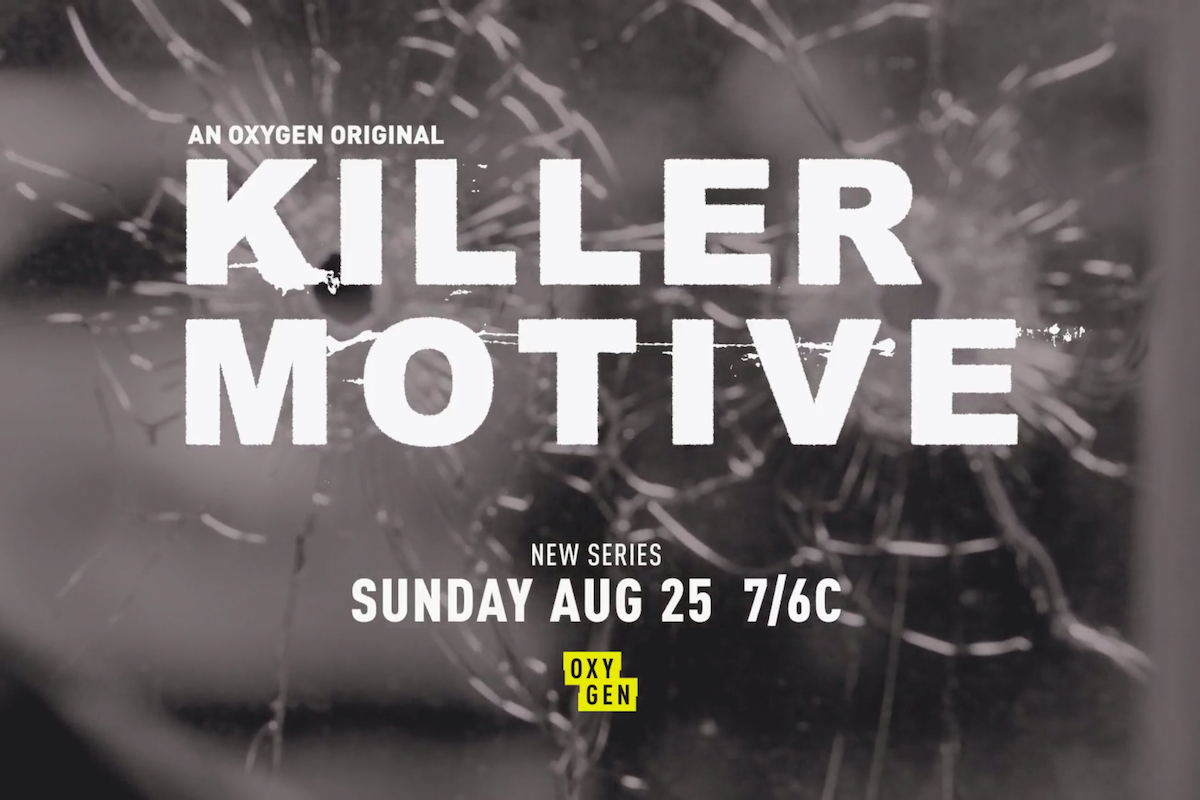 If you love ‘Dateline‘, you would also like ‘Killer Motive’, the true-crime documentary on Oxygen that comes from the many of the same creative minds. ‘Killer Motive’ dives into the motives behind some of the most gruesome murders. The reasons that drove the criminals to commit such violent acts might be anything, ranging from greed and vengeance to just a weird psychological bent of mind. And the show attempts to explore just that.

The first season of the show was received well. Here’s everything we know about ‘Killer Motive’ season 2.

Who Are the Hosts of Killer Motive?

‘Killer Motive’ is hosted by Stephanie Gosk and Troy Roberts. Both of them host four episodes each and return to the original crime scenes in an attempt to delve deeper into homicide cases. Gosk is a journalist and correspondent who works for NBC News, while Emmy-Award-winning Roberts is a news reporter and journalist.

The stories are narrated via a series of interviews with people connected to the featured murder which can include the victim’s family and friends, law enforcement officers, psychologists, and at times, even the killers themselves.

Both the hosts are expected to return as and when the show gets renewed for season 2.

What is Killer Motive About?

Each hour-long episode of ‘Killer Motive’ transports us to a particular crime scene, which spans across multiple cities including Austin, Texas, Athens, Georgia, and Burlington, Iowa, to name a few. Gosk or Roberts then narrates the incident that took place in this particular site. As the story unfolds, we learn why each murder happened and how the involved detectives and cops finally solved the case.

The series goes a step further and tries to explore the motives behind a certain homicide — as to what drove the killer to commit such a crime in the first place. The incidents covered across the season comprise eight ghastly slayings — ranging from a staged suicide to a family massacre. Through on-the-ground inquiries, crime scene surveys, and discussions with those connected to the murders, Gosk and Roberts shed light on the psychology of the people who committed such horrific acts.

The premiere episode of ‘Killer Motive’ season 1 takes us to Texas. On July 6, 2011, the police discovered an unrecognized, floating corpse in Lake Travis near Pace Bend Park. The body was wrapped up in a tent, coupled with cinder blocks and paint cans. Although it was after nine days that the body was found and it was highly decomposed, detailed examination and the unearthing of a piece of undergarment proved that the victim was a woman. Further investigation, a search through the records of missing persons, and a body-prints test finally pointed to a 22-year-old female, Veronica Navarro.

Investigators then launched an extensive probe and scoured through her life, which led them to her firefighter fiancé Joe Derrick Carr. After pressing her family for more information, it was revealed that before Veronica met Carr, she was in love with Chris Kashimba. She later left Chris because of their troubled relationship and his partying lifestyle. Now, it appeared that Chris did have a motive and he became the first suspect. But a shocking turn of events again turned the investigation to Carr who was arrested at the Canadian border while trying to escape, without a passport or luggage. However, he did have a wad of cash with him. Meanwhile, a search warrant acquired for the couple’s home led to the discovery of several paint cans and a similar tent. Well, this could not be a mere coincidence!

Police eventually uncovered additional evidence. There were destroyed photographs dumped in a bin and several reports of Carr’s domestic violence in the past. He had resorted to brutally murdering two of his ex-wife’s dogs just because she loved them more than she cared for him. Carr, in fact, held a history of abusive and violent behavior and struggled with anger issues and alcoholism. After these findings, he was apprehended and subjected to a murder trial, where several of his former partners gave their testimonies. He received a sentence of 60 years in prison on February 12, 2014. However, to date, he still denies murdering Veronica. So, what was the actual motive behind Carr’s act? If they were was so happy together, why did he murder his fiancee in the first place? The show gets deep into the killer’s motives and tries to come up with answers.

You can expect similar tales of investigation into gruesome murders in season 2 as well.

Killer Motive Season 2 Release Date: When will it premiere?

As far as the next season goes, we don’t have an official announcement yet. Though Oxygen does allow its shows to run for a few seasons before pulling the plug on them. So, we would be surprised if ‘Killer Motive’ doesn’t get another season. If renewed, ‘Killer Motive’ season 2 can release sometime in August, 2019. We will update this section as soon as we hear more.

You can check out the trailer of the first season of the show right here.