What to Expect From Killing Eve Season 3 Episode 4 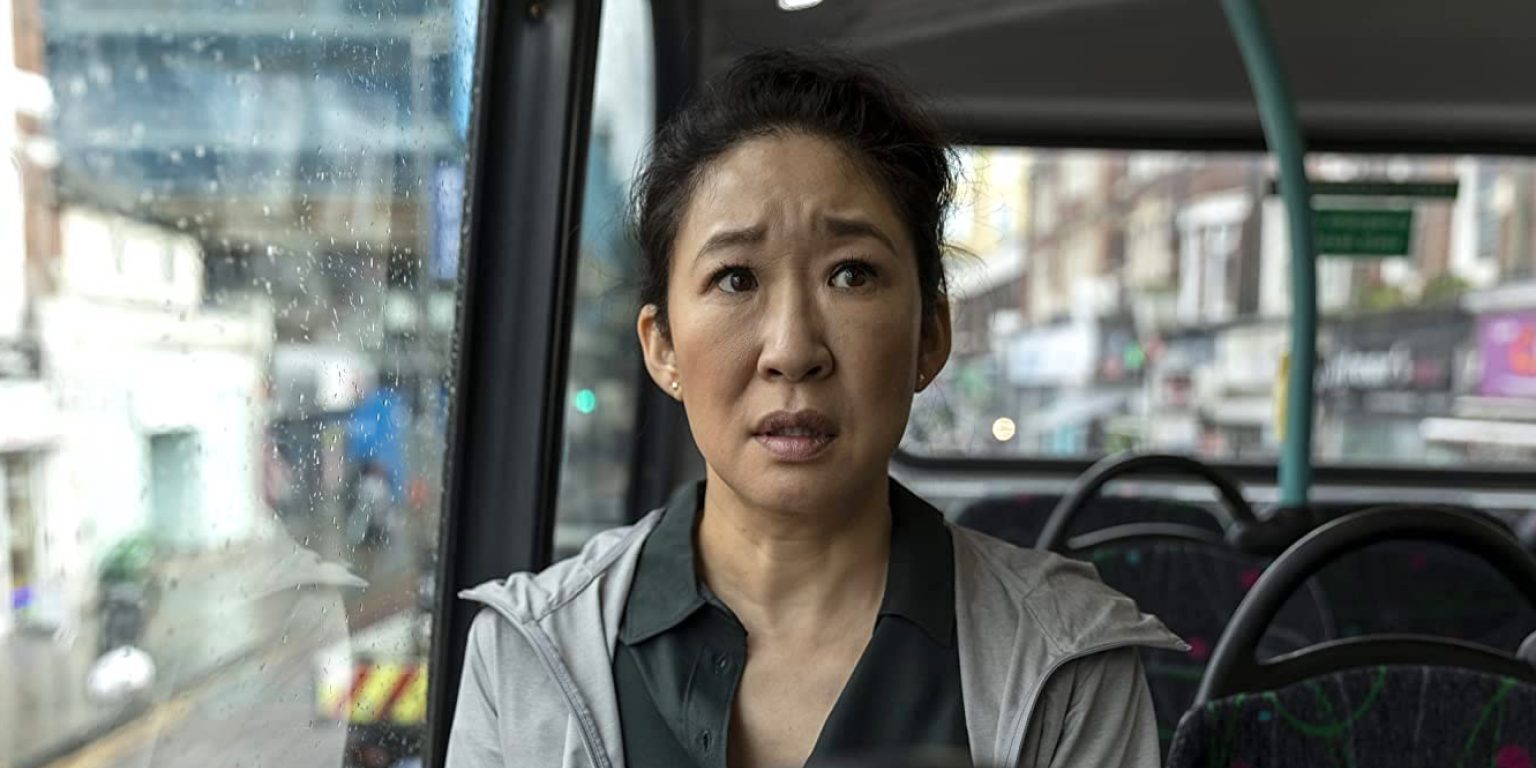 Season 3 of BBC America’s killer spy thriller ‘Killing Eve’ premiered on April 12, 2020, and has managed to catch the fans off guard by featuring the epic reunion of the fierce leads in the third episode itself, as opposed to the usual mid-season collision. In the latest episode, titled ‘Meetings Have Biscuits,’ while looking into Kenny’s murder, Eve discovers that the account used by the Chinese hacker FAT PANDA has become operative again. With help from one of her former lovers, Carolyn finds out that the Russian spy Charles Kruger is managing the account. Meanwhile, Niko has left Eve and is on his way to Poland.

Carolyn sets up a meeting with Kruger to get to the bottom of the matter. Villanelle tracks down Eve on a bus. After struggling for a while, Eve kisses her, and Villanelle tells her that she is not in London for her. Eve’s blood runs cold, and she tries to warn Carolyn, thinking that she might be Villanelle’s target, but to no avail. Before Kruger manages to spill the beans on his business, Villanelle shoots him down. Eve goes home to find a bear that has a recorded message from Villanelle: “Admit it, Eve. You wish I was here.” Now, you must be wondering about what goes down in the upcoming episode, i.e., Killing Eve season 3 episode 4? Well, we are here to help you with that.

The upcoming episode is titled ‘Still Got It.’

First, let’s address the good news. Niko has finally realized his worth and left Eve for good. About time. Seriously, Eve’s English-Polish husband deserves the world, and I am sure you all agree with me here. In the upcoming episode, Niko might try to kick-start his love life again with a stranger he meets at a local bar in Poland. Meanwhile, Villanelle might get more curious about her family background and embark upon a quest to find out who her parents are. The episode might throw more light on Villanelle’s backstory.

Is Villanelle’s primary handler, Konstantin, her father? Does that make Irina, Villanelle’s sister? Is the headstrong and manipulative Dasha, Villanelle’s mother? We might get the answers to all the burning questions soon. Meanwhile, Eve might pull her socks up after the powerful encounter with Villanelle on the bus. She might try to find out what Villanelle’s real mission is, after learning that the skilled assassin is not here for the former MI agent. But we all know that can just be one of her tricks. After all, the recorded message in the teddy bear tells a different tale. .