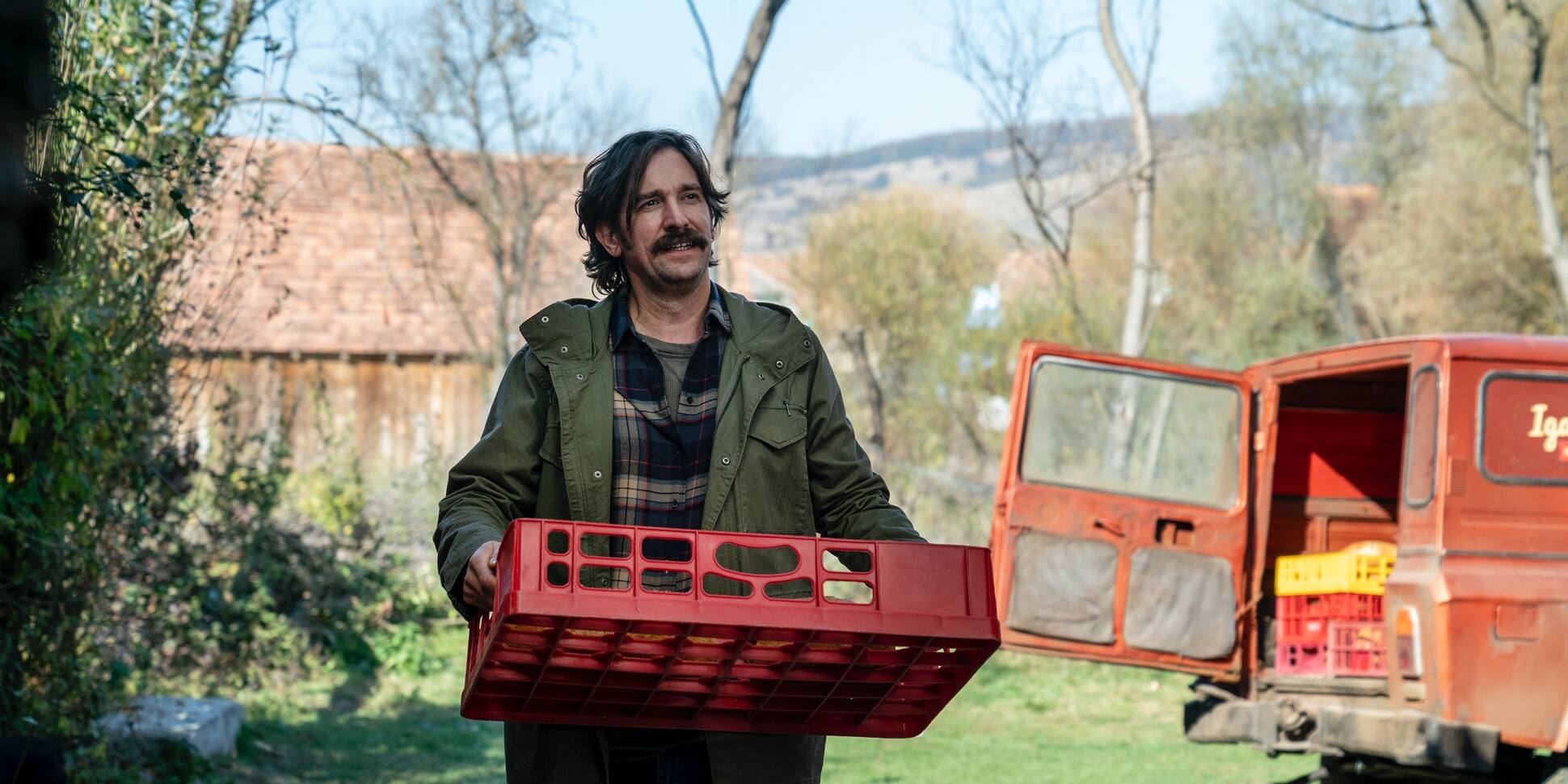 ‘Killing Eve’ has proved, once again, why it is one of the most promising shows on television right now. First, it shocked us with Eve and Villanelle’s weirdly satisfying reunion on the bus, and now, it has given us the very first emotional punch of season 3. In the latest episode, titled ‘Still Got It,’ Niko lands in Poland after leaving Eve, to restart his life and find his true calling. For the first time, in a long time, Niko is happy and content. He now works as a bread delivery man.

Just when you feel life can’t get any better for Niko, he is attacked by Dasha (the same old woman) with a long pitchfork, that she puts straight into his neck, as Eve watches from a distance. Well, before committing the heinous act, Dasha has stolen Niko’s phone and has texted Eve to come to Poland to meet him. And Dasha grabs the opportunity to striker Niko, as he and Eve wave at each other. Meanwhile, Villanelle strangles Cruger’s widow in exchange for her home address from Konstantin. In case you’re wondering about what goes down in the upcoming episode, i.e., Killing Eve season 3 episode 5? Well, we are here to help you with that.

The upcoming episode is titled ‘Are You From Pinner.’

“The mustache is gone?” Is he?? The burning dollar question might be answered in the next episode, as the last time we see our beloved Niko, he is lying on the ground, bleeding and twitching but not completely dead. A few feet away, Eve falls on her knees, crushed by what she has just witnessed, unable to move. Will she be able to save Niko? We don’t think so. What a tragic departure of probably the most innocent character on the show. Can we have two minutes of silence, please?

If Dasha’s plan of putting Eve and Villanelle at loggerheads by zapping Niko works, Eve might come for Villanelle with guns-a-blazing! The episode might primarily focus on Villanelle, who is at her hometown to reconcile with her family. Really? While there, we can expect Villanelle to let her guard down, dance like nobody’s watching, eat till her stomach hurts, entertain her family by dressing up as Elton John, etc.

Meanwhile, Eve might embark upon a mission to exact revenge on Villanelle for sealing Niko’s fate. What if Eve somehow figures out that Dasha is behind all this and she and Villanelle band together to destroy Dasha? Now that would be cool! Check out the promo below!