What to Expect From Killing Eve Season 3 Episode 6? 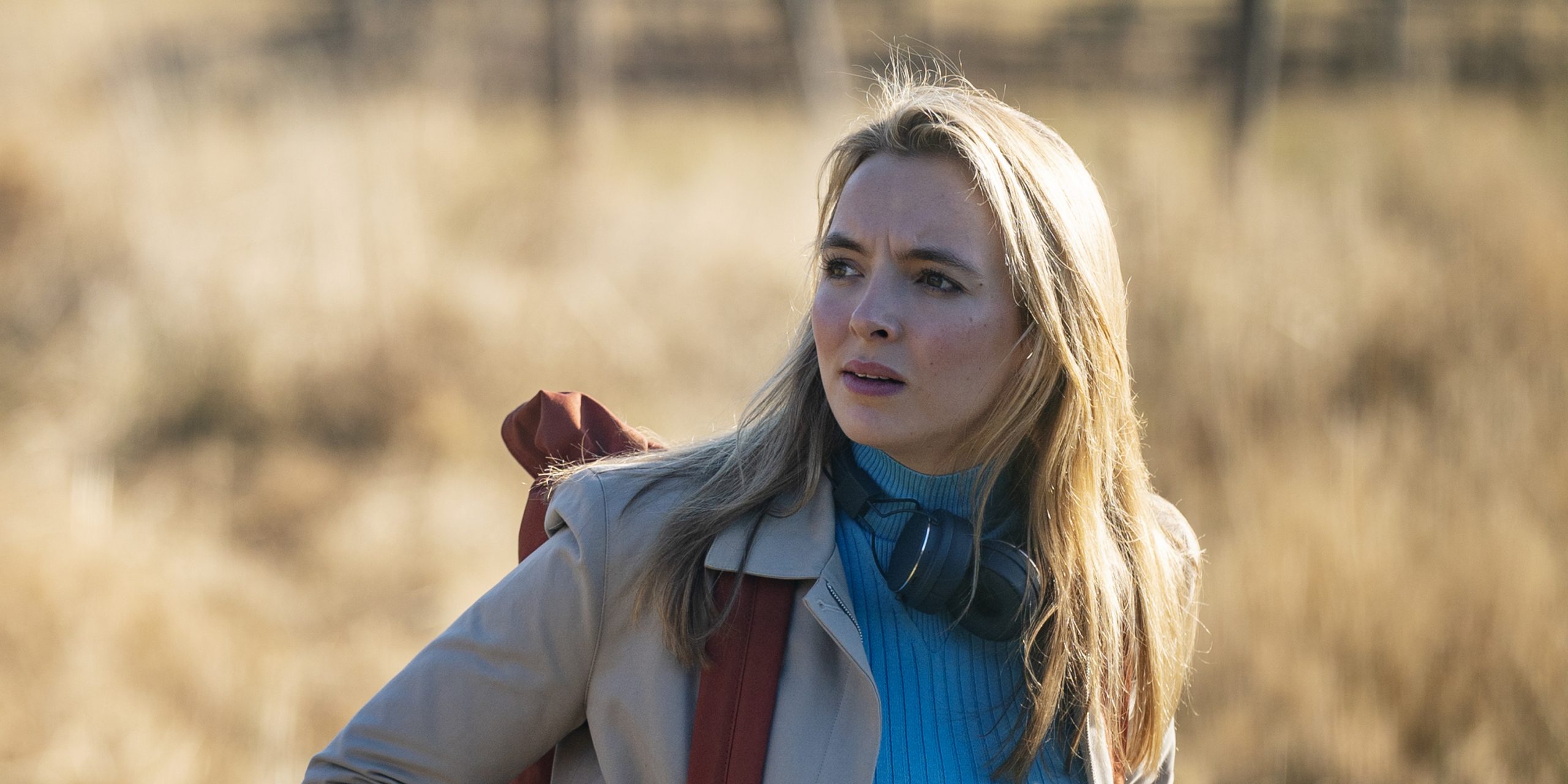 ‘Killing Eve’ season 3 has finally given fans what they’ve been waiting for since the first season – Villanelle’s back story. In the latest episode, titled ‘Are You From Pinner,’ Villanelle visits Gryzmet, to reunite with her family and to find some answers. We meet her mother, Tatiana, brother Pyotr, step-brother Bor’ka, step-father Grigoriy, Bor’ka’s half-brother Fyodor and his girlfriend, Yula. Villanelle develops a bond with her loving brother Pyotr, who is fighting his own demons like her. The Elton John fan Bor’ka reminds Villanelle of the abuse she suffered at the hands of her mother.

During her stay, Villanelle partakes in a dung-throwing competition, dances to ‘Crocodile Rock’ with her “family,” and for a split-second, she feels like she belongs here. But Tatiana takes the happiness away from her, asking her to leave, saying, “You’re not a part of this family.” This is enough to trigger her childhood memories when her mother abandoned her at an orphanage. She gives her a chance to set things right, and when her abusive mother doesn’t comply, Villanelle burns the entire house down with all her relatives in it, except Pyotr and Bor’ka. She boards a train and heads back to her city. In case you’re wondering about what goes down in the upcoming episode, i.e., Killing Eve season 3 episode 6? Well, we are here to help you with that.

The upcoming episode is titled ‘End of Game.’

In the next episode, Konstantin will attend his daughter Irina’s hockey game intending to spend some quality time with her. But our not-so-friendly neighborhood psycho assassin Villanelle might make a grand entry into the arena, blowing her air-horns, and surprising her mentor. Also, Konstantin’s life might be in danger. Will Villanelle reach in time to save her mentor, or will he succumb to his injuries?

Elsewhere, Eve and her colleagues might map out a plan to avenge the death of Eve’s loving husband, Niko “mustache” Polastri. It seems like Dasha’s plan to frame Villanelle with the “Still Got It” note has worked, and Eve might be coming after her arch-nemesis in the upcoming episode.It will be interesting to see whether Eve can manage to decipher that Dasha and not Villanelle is responsible for stabbing her Polish husband with a pitch-fork and leaving him to die.

Also, I still can’t get over the whole “GO SEE ELTON” scene, where Villanelle leaves a bag of cash for her step-brother Bor’ka and also spares the life of her real brother Pyotr. Is Villanelle going soft? A change of heart, perhaps? Or maybe she only empathizes with the ones who suffer the same abuse as her. Check out the promo below!