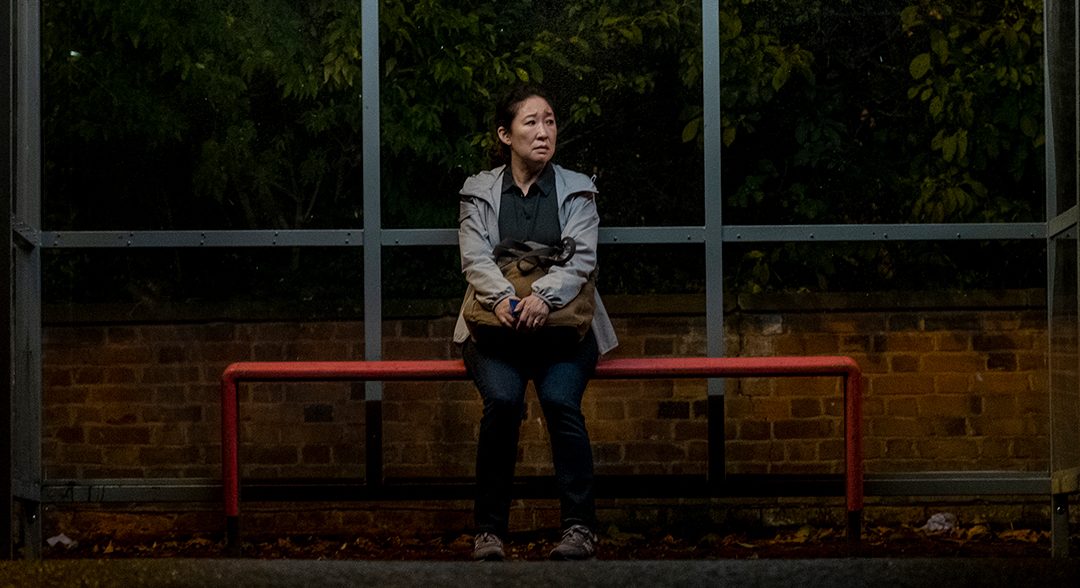 Developed by Phoebe Waller-Bridge, BBC’s British spy thriller ‘Killing Eve’ follows Eve Polastri, an intelligence agent who gets unusually preoccupied with her target Villanelle, an assassin with psychopathic tendencies. After failing to contain her obsession with female assassins, Eve gets fired from MI5 but gets recruited to MI6 to chase Villanelle. As the mission proceeds, the two women develop an outlandish interest in each other, thereby interconnecting their lives in strange ways. Based on the ‘Villanelle’ novel series by Luke Jennings, the series progresses into a brilliant dark comedy that explores the peculiar relationship between Eve and Villanelle.

One of the most acclaimed British shows of its time, ‘Killing Eve’ has also succeeded in garnering a niche fan base all over the world for the in-depth and layered characterization of its central characters. Sandra Oh and Jodie Comer, who portray Eve and Villanelle respectively have received multiple accolades for their performances. The show has pushed the boundaries of conventional narrative to bring out a nuanced thriller for the audiences. The series first released on April 8, 2018. With the new installment around the corner, here’s everything you must know about ‘Killing Eve’ season 4!

As far as the fourth season is concerned, here’s what we know. ‘Killing Eve’ was renewed on January 3, 2020, months before the premiere of the third season. In February 2020, Laura Neal was announced as the head writer of the fourth round. However, on March 16, 2021, the BBC announced that the upcoming season will be the show’s final installment. It was also confirmed that filming would commence in Summer 2021.

Anything worth having is worth the wait. #KillingEve pic.twitter.com/YCbdDPE8jt

The filming of season 4 was initially planned to begin in August 2020 but was postponed due to the COVID-19 pandemic. Since the travel restrictions were in place in Europe, the crew had to wait till June 2021 to finally get the cameras rolling. By October 5, 2021, the production was well underway. Taking into account the time needed for filming and post-production, we can expect ‘Killing Eve’ season 4 to release sometime in Q2 2022. The new installment will have eight episodes. Moreover, there are multiple spin-off ideas on the table to expand the universe of the show.

Killing Eve Season 4 Cast: Who can be in it?

However, we will see a number of omissions in the fourth season, including Owen McDonnell (Niko Polastri) and Sean Delaney (Kenny). Additionally, Steve Pemberton (Paul), Raj Bajaj (Mo), and Alexandra Roach (Rhian) also concluded their time in the show as their characters are killed in season 3. Harriet Walter’s absence is expected since Dasha suffers a heart attack and dies in season 3, even though Suzanne Heathcote (the showrunner for season 3) teased the character’s potential “resurrection.” On the other hand, expect to see some new faces.

Season 3 of ‘Killing Eve’ ends with Villanelle trying to become an informant for MI6 but fails as Carolyn dismisses her when she cannot provide any useful information. Things go haywire when Carolyn questions Konstantin as she sees a video of him with Kenny on the day Kenny died. Konstantin confesses that he tried recruiting Kenny to The Twelve, but only for him to get scared and fall to death. Frustrated, Carolyn shoots and kills Paul instead of Konstantin. Meanwhile, Eve and Villanelle decide to break off their contact but get stuck as they walk away, only to look back at each other.

Season 4 is expected to continue exploring the relationship between Eve and Villanelle in a new light. Both of them realize that they are not bringing out the good in each other but fail to go their separate ways. We might see this dimension of their relationship play out more prominently in the upcoming season. We can also expect Carolyn to overcome her disappointments, especially after learning more about Kenny’s death. All in all, the fourth season will explore the storyline through a new lens, and everything that’s left unanswered is expected to be addressed.

Read More: Is Killing Eve Based on a True Story?