Where to Stream Killing Michael Jackson? 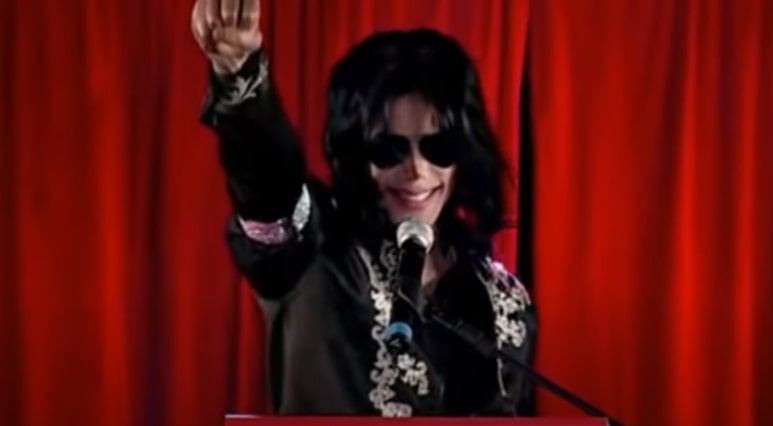 ‘Killing Michael Jackson’ takes us back to the death of the iconic singer. We see the case unravel through the eyes of the three detectives – Orlando Martinez, Dan Myers, and Scott Smith. Jackson’s controversial career, coupled with his meteoric fame, and the circumstances of his death – all make the investigation a media circus. Naturally, the documentary is as incisive as it is interesting. If you’re wondering where to stream it, we have got you covered. But first, let us tell you a little more about it.

What is Killing Michael Jackson About?

We start when Jackson is found dead due to propofol and benzodiazepine intoxication. Conrad Murray, his personal physician, discovers Michael, tries to administer CPR and calls for help. Jackson’s body is examined by the Los Angeles County Coroner, who rules it is a homicide. Murray takes the fall and is charged with involuntary manslaughter. The documentary explores how law enforcement agents zero in on Murray.

Is Killing Michael Jackson on Netflix?

Netflix has a stellar collection of films and shows, which is aimed at satiating viewers’ tastes. The platform maintains a laudable roster of well-made documentaries that can hit emotional notes while remaining balanced. ‘Killing Michael Jackson’ is not on Netflix, but you can watch ‘Miss Americana‘ instead. It focuses on the rise of Taylor Swift and how the pop icon suddenly became hated by certain sections – which impacted her mental health until Swift decided to turn things around.

Is Killing Michael Jackson on Hulu?

Hulu keeps making smart additions to the roster, which sets it apart from competitors. The niche viewer-base the site has accumulated is never left wanting for fresh material. ‘Killing Michael Jackson’ is not on Hulu, but you should be able to check out ‘Amazing Grace.’ It takes us into Aretha Franklin’s life, as we see her recording the best album of Franklin’s career. The behind-the-scenes look gives us a glimpse into Aretha’s creative process and the industry she worked in at the time.

Amazon Prime sources films and shows from all around the world – which is what makes the platform so good at catering to global viewers. Unfortunately, Prime subscribers cannot stream ‘Killing Michael Jackson’ as is, but you should check out ‘Tom Petty and the Heartbreakers: Runnin’ Down a Dream.’ It follows Petty and his band, with never-seen-before footage. We learn of Tom’s collaborations and clashes with the industry, in an attempt to express himself.

If you want to watch ‘Killing Michael Jackson’ online, you should know that the documentary is available on Bounce TV. Now, usually, you’d need a cable subscription to watch it. However, you can check out the Bounce TV app on the Google Play Store or iTunes store – depending on the software you use. Alternatively, you can also access Bounce TV via Roku to watch the documentary.

Where to Stream Killing Michael Jackson For Free?

Sorry, but there is no way to stream ‘Killing Michael Jackson’ for free. You have to wait until it arrives on a platform with a trial period, but we always urge our readers to pay for the art they consume.