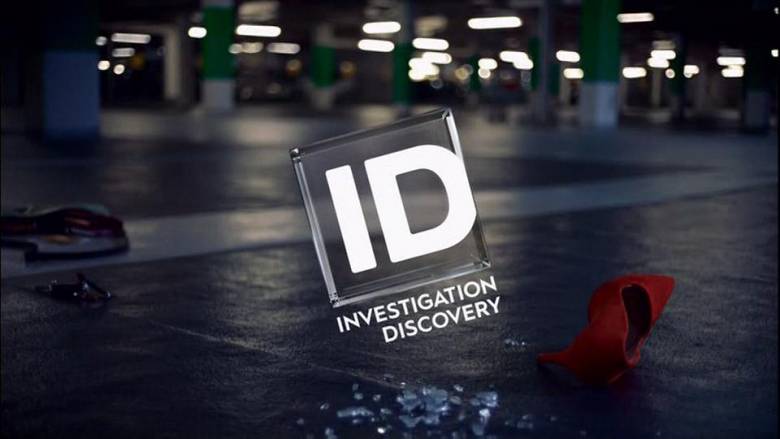 Killing Time is an Investigation Discovery series based on crime and mystery that retraces the investigations of unsolved homicides to locate a critical window of lost time. Using such critical discoveries, detectives attempt to piece together the rest of the evidence on the case to get to the bottom of it. The series first premiered on 1 January 2019 and has been produced by Karga Seven Pictures.

Killing Time Cast: Who is in it?

Like any other true crime-mystery series, Killing Time does not have a definitive cast and involves characters who appear for the sole purpose of reenacting a crime scene for the benefit of its audience. The show includes statements from detectives who worked the case, medical examiners who testified, or officers, tech officials, families and relatives of the victim and other key persons involved in the respective crime incidents. A narrator is present to give voice to the sequence of events wherever required – one of Killing Time’s episodes is narrated by Mocean Melvin.

Killing Time Plot: What is it about?

Killing Time unfolds one incident with every episode in a classic thriller fashion as hours, minutes and seconds are accounted for to put together the timeline of the crime and solve the homicide case. Almost inevitably, there is always an overlooked piece of evidence uncovered that leads to the murderer. The series recounts horrifying cold cases and brings to light shocking discoveries from combing through GPS data, statements from key persons, surveillance footage, bank details, heightening the thrill with every passing second.

A murder attempt is made on a couple in the dead of the night which leads to the husband getting killed. The wife accuses her own son in the homicide but later retracts her statement when the family’s mafia connections are brought to light. In another unsolved mystery, Thomas Clayton’s wife is murdered and he becomes the prime suspect when his daughter mentions in her description of the killer that he had “eyes like Daddy.” Thomas claims he was at the poker game and is ready to present his friends for an alibi. In another episode, Dr Brian Stidham is murdered in the parking lot of his office. Detectives are torn between it being a poorly executed case of carjacking or a crime of passion by one of his patients. Further, a man is discovered dead in his house when a concerned colleague acknowledges his absence from work and visits him. As detectives arrive at the scene, the man’s wife is also found in a fatal condition.

Two bodies are uncovered from the New Orleans canal with a kettlebell tied to their victim’s legs. It may just be the clue the detectives are looking for to solve the case. In another episode, the brutal murder of a woman creates turmoil in her Las Vegas community. Detectives are led deep into the hills where they catch ahold of surveillance footage that does not match the timeline they created. Another family witnesses the tragic death of a man who is discovered lying in a pool of his blood by his wife. Initially thought to be an accident, the case takes a sinister turn when one of their vehicles is found missing.

In each case, the detectives involved in the investigation create a timeline to determine if the crimes are indeed as straightforward as they seem or if something sinister is afoot and all they see is a camouflage to a much deeper mystery.

Killing Time Season 2 Release Date: When will it premiere?

Killing Time banks heavily on its genre – true crime – a favourite amongst audience of all ages. With that in mind, we suspect there will be plenty of seasons to follow the first. However, there has been no news on the renewal of the show since the debut season started airing on January 1, 2019. Even though the first season is yet to end, we believe an order for its second season is right around the corner. For those wondering when Killing Time Season 2 would be scheduled, a release date in January 2020 seems highly likely.

With no announcements made by ID, it would appear that a second season has yet to be scheduled and thus, there is no promo content for the tentative season. Watch the official trailer for the debut season to get a glimpse into the show. The first season can be watched on Prime Video.