Kim’s Convenience Season 6: Everything We Know 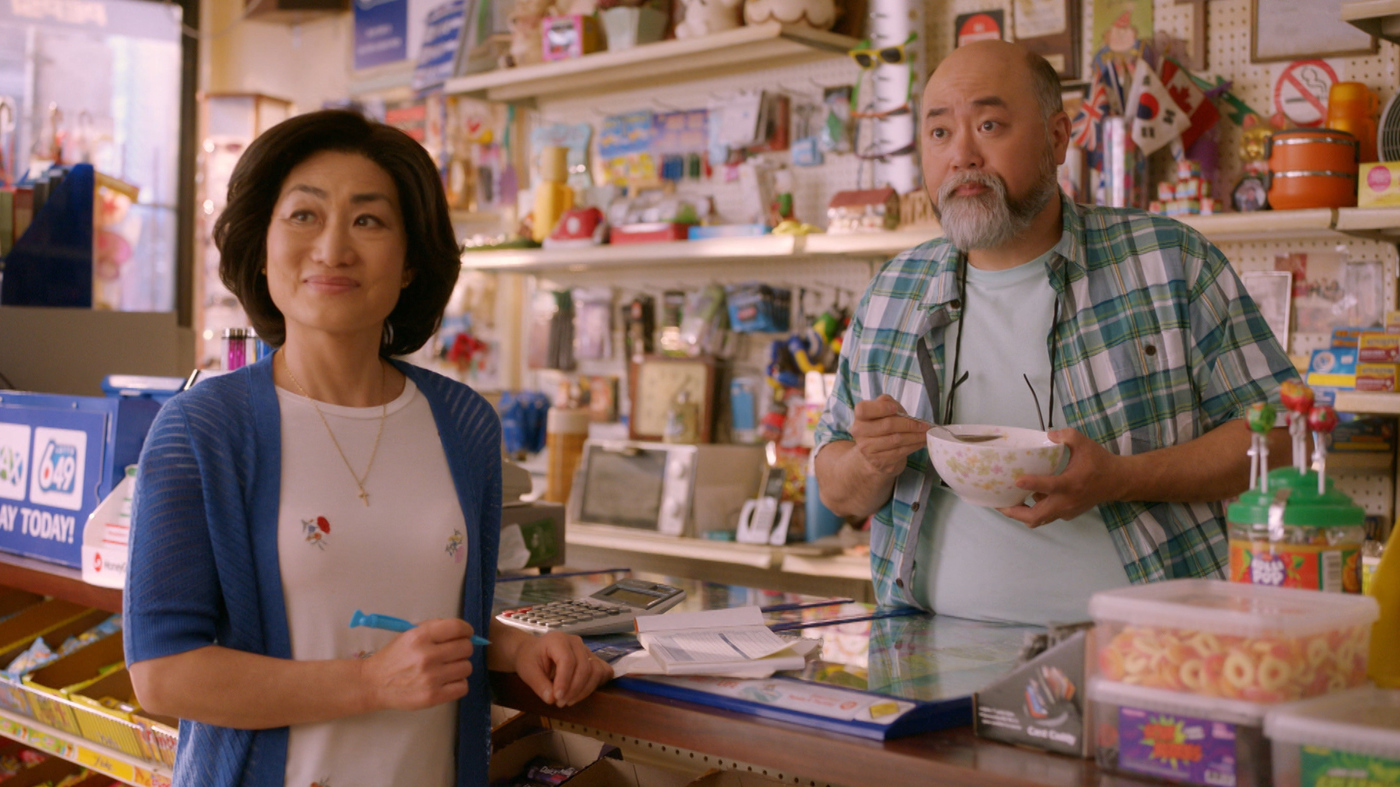 Created by Ins Choi and Kevin White, ‘Kim’s Convenience‘ is a Canadian comedy series that revolves around Mr. and Mrs. Kim, who move to the Great White North from South Korea in pursuit of a better future. While focusing on the life of the couple and their children, the show tries to delve deeper into the conflicts and the generational tension that immigrant families go through because of the stark differences in culture and values. While familiarizing viewers with such a serious subject, the show manages to be super entertaining.

Since its premiere in October 2016, the show has garnered a significant fan following. The series also won critics’ admiration, who praised it for its captivating storytelling and authentic portrayal of complex immigrant issues in a light-hearted manner. Unfortunately, the network pulled the plug on the show after five seasons, despite renewing it for season 6 in early 2020. Naturally, you must be wondering about the reasons behind its cancellation. So, is there’s a chance we might receive the sixth season in the future? Well, we have got you covered in that regard!

On March 31, 2020, the network renewed the show for seasons 5 and 6. However, a year later, on March 8, 2021, it was announced that season 5 would serve as the show’s final season. After a successful five-season run, the sudden cancellation of the sitcom that saw the series grow in popularity and influence raises many questions. The frustration of the fans can be summarized in two words – what happened? Well, the answer is fairly simple. The co-creators Ins Choi and Kevin White decided to move ahead with other projects, which meant they would no longer be part of the show.

The news turned out to be a death blow for ‘Kim’s Convenience’ as it ended abruptly. Since the series is heavily inspired by Choi’s experiences while growing up in Toronto, it was not possible for the producers to find a replacement who could continue to add the fundamental essence to the show’s narrative. Aware of this, and with the knowledge that the show’s quality may suffer in the absence of the co-creators, they officially announced the show’s cancellation.

Paul Sun-Hyung Lee, who appears as Mr. Kim (Appa) in the sitcom, said in an interview with Calgary Herald that he tried to persuade Choi to return to the show, and he thought he had him convinced. But he later realized that he was wrong. Choi “ghosted” him, which really hurt Lee, who had been working with him since the early days of the eponymous play’s (that inspired the show) development. The actor told Calgary Herald, “I did the workshops for the play. He wrote the role of Appa with my voice in mind. We’ve been through a lot together with this whole journey.”

Taking all the heartbreaking details into account, we reaffirm that ‘Kim’s Convenience’ season 6 stands officially canceled. However, Lee was not the only actor who was disappointed with the show’s sudden cancellation. Simu Liu, who appears as Jung, publicly expressed his anger on social media platforms and was heartbroken by the decision.

On the eve of what is now to be the series finale of Kim's Convenience, I hoped I'd be at a point where I could speak about it with a clear head. But the truth is I'm still pretty f**king angry. Hours of therapy are sure to follow.

You all deserved a proper ending.

Although the show is canceled, fans would be delighted to know that Canada’s CBC is coming up with a spin-off series titled ‘Strays.’ The show revolves around Shannon Ross (Nicole Power) who embarks upon a new adventure in her life as she moves from Toronto to Hamilton to serve as the executive director of the Hamilton East Animal Shelter. It is slated to premiere on September 14, 2021. Meanwhile, the Kimbits can stream all 5 seasons any time on CBC Gem and Netflix. You can also catch the show’s mini-documentary titled ‘The Story of Kim’s Convenience’ on the show’s official Instagram handle!