Kindred Spirits Season 5: All the Details You Need to Know 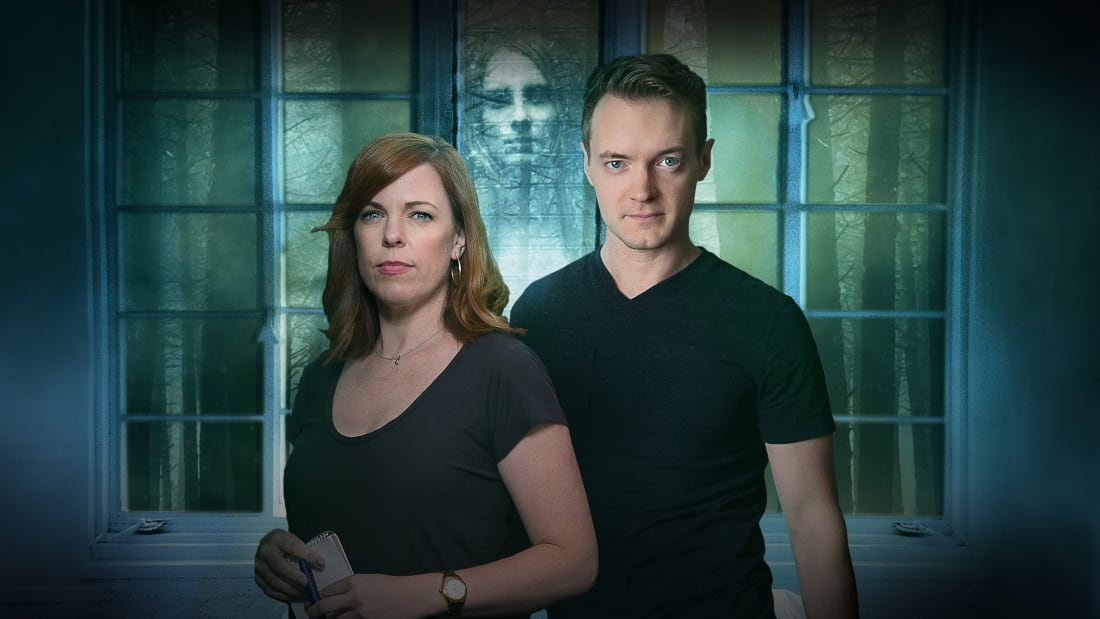 Do you like spooky old houses, those with dark secrets? Join the ghostbusters on Travel Channel’s ‘Kindred Spirits’ as they visit intriguing, haunted destinations to investigate paranormal activity. The show originally debuted on October 21, 2016, on Destination America. The next season received a swift renewal and premiered on September 15, 2017, on TLC. For its third season, the reality show was shifted to Travel Channel where it was released in January 2019.

The episodes average at 45 mins in which we get to meet a new family every episode. What makes this show different from other horror series is that its hosts not only investigate the prevalent paranormal activities but also conduct a complete historical investigation of the homes and families involved. In the sea of paranormal shows out there, ‘Kindred Spirits’ certainly stands out. Hence, it’s no surprise that the show has spanned four remarkable seasons to date. Here’s everything we know about Kindred Spirits Season 5.

Kindred Spirits Season 5 Release Date: When Will it Premiere?

At the heart of the show are Adam Berry and Amy Bruni, always on the lookout for bigger locations, spookier houses, and creepy historical places. The two super calm and rational hosts also add to the charm of ‘Kindred Spirits’. These stories of betrayal, injustice, and death only make us root for the investigators more and more. We want them to find the truth. We want them to help. The combination of history, travel, and the paranormal makes ‘Kindred Spirits’ one-of-a-kind.

Adam claims to have had a haunted childhood. His interest in the paranormal comes from his own experiences. He competed in Ghost Hunters Academy eventually gaining himself a spot in ‘Ghost Hunters’ in 2010. Adam is a well-respected researcher. His calm demeanor and passion make him a great host. Amy’s first paranormal encounter happened when she was a six-year-old child. Her family encouraged her to embrace her connection with the spirit world rather than live in fear. She joined ‘Ghost Hunters’ in 2007, making her passion into a full-time job. Amy believes in finding the truth and dealing with spirits with empathy.

Chip Coffey the brilliant psychic and spiritual medium adds a dash of fun to the series. His occasional appearances are really interesting, and his dynamic with the hosts is something to look out for. Adam Berry, Amy Bruni, and Chip Coffey are expected to make a comeback in season 5 as well.

What Can Kindred Spirits Season 5 Be About?

When people think about paranormal shows, they expect a lot of scares and drama – deadly screams, blood, children flying across the room, and the likes. ‘Kindred Spirits’, on the other hand, is a docu-series that focuses on investigating the truth. It dwells on the secrets of the past and tries to establish a connection with the entity. It is a paranormal show with a heart. Amy and Adam with their amazing perspective and charm have built a fan base that has made the show very popular. The locations at which the series takes place are the USPs of the show.

Some places have never been investigated by past paranormal researchers; Amy and Adam have been the first ones. While season one and two had Amy and Adam visiting mostly family homes, season three raises the bar for spooky content and has them investigating historical places as well. Season three’s finale takes us to the place the infamous Lizzie Borden died. Lizzie Borden remains a mystery in pop culture even today. Accused of being a murderer with an ax, who hacked her parents to death, the place she died holds a lot of mystery.

Additionally, in season 3, they also visit Odd Fellows Home, an infamous house in Connecticut, Farnsworth House that holds a haunted mirror, a private residence in Masscheutus, Waverly Hills Sanatorium, the Virginia plantation, and Josiah B. and Sara Moore House.

While season one and two have had us in tears occasionally, the intensity of season three doesn’t take away from the emotional side of the series. And season 4 raises the stakes even higher. The trio first travels to the closed-down Farrar Schoolhouse in Maxwell, Iowa, which seems to hold a 14-foot entity — that eventually points to a cold-case murder. Another episode takes the team to the infamous, haunted house in Harrisville, Rhode Island (showcased in ‘The Conjuring‘), which has again awoken to sinister activities.

Next, Amy Bruni and Adam Berry arrive to help a family who is haunted by a demented shadow creature that only appears in the dark. Then they head to The Old Jail in St. Augustine, Florida, which is being tormented by spirits, suspected to be the souls of the notorious criminals who were once imprisoned here or maybe executed. They next reach Derby, Connecticut, which after the flood of 1955, is tormented by a powerful poltergeist. Season 5 will continue to follow the crew as they investigate several other haunted sites in and around the country.