Kingdom Season 3: Everything We Know 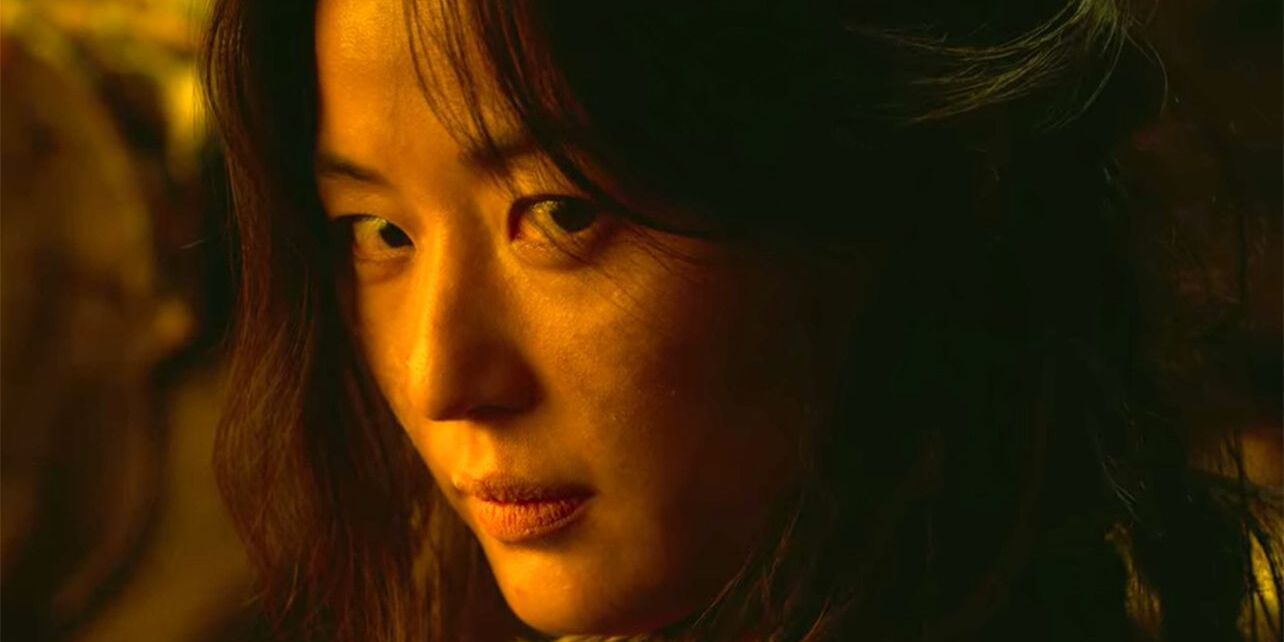 Some people would give up everything for immortality, but in Netflix’s South Korean political period zombie horror series ‘Kingdom,’ immortality comes at a cost. Creator-writer Kim Eun-hee and directors duo Kim Seong-hun and Park In-je weave a tale of visceral horror and brooding intrigue. The series begins with the surfacing of a mysterious plant called the “resurrection plant,” named for its immortalizing abilities. But the political mystery deepens with people turning into zombies, the queen kidnapping pregnant women, and the zombie king being fed with bodies of workers.

The crown prince leads a mission to take down the undead ghouls, while the diabolical queen sets up a zombie research lab beneath her residence. Adapted from the webcomic series ‘The Kingdom of the Gods,’ the labyrinthine story is told with poise, and the political metaphor behind the horror makes the story all the more horrific. Since its release in 2019, the critically acclaimed horror drama has spawned two seasons and a special, leading to speculations of a third season. The time jump of season 2 opens up a plethora of possibilities and directions to explore the story. If you seek to know the updates on the third season, allow us to keep you posted!

‘Kingdom’ season 2 premiered in its entirety on March 13, 2020, on Netflix. The season comprises six episodes with episodic runtimes ranging between 36 and 56 minutes. That is not the end of it. To keep the fans engaged while the third season cooks up, the creator gifted a special feature-length episode, titled ‘Ashin of the North,’ which landed on the streaming platform on July 23, 2021.

Let us now discuss the possibilities of the third season. We are left speculating because Netflix is yet to officially renew the popular show for a third run. Thankfully enough, the creator seeks to take the story to an epic realm. Speaking to The Hollywood Reporter in April 2020, the creator Kim Eun-hee expressed, “Strangely enough, Kingdom is a series that gives me more energy the more I write it. The cast and crew all have great chemistry, and there’s so much more to tell. If viewers allow, I would love to see it develop even up to season 10.”

There is also enough room for further exploration in the story, and it can be stretched in numerous directions. The series was also highly praised by critics due to its seamless blend of political realism and supernatural horror. Therefore, there are ample reasons for Netflix to revamp the series for a third follow-up. However, the productions took a hit in 2020 due to the onset of the pandemic, when the fiction became all too real.

As far as the potential release date is concerned, here’s what we can safely deduce from the release pattern of the show. Although it is difficult to assume the release window of the speculated third season, we can make a rough guess going by the production and release schedule of the previous seasons. If Netflix greenlights the third season anytime by the end of 2021, we can expect ‘Kingdom’ season 3 to premiere sometime in 2022.

Kingdom Season 3 Cast: Who can be in it?

All of the main cast members, in all likelihood, will reprise their roles in the third season. Among the regular cast members, we expect to see Ju Ji-hoon (The Crown Prince Lee Chang), Bae Doona (Seo-bi), Kim Sung-kyu (Yeong-shin), and Jun Ji-hyun (Ashin). Seemingly, there will also be several new cast members, including some faces from the special feature-length episode.

Kingdom Season 3 Plot: What can it be About?

The second season begins with the visceral scenes of the zombie horde wreaking havoc on the army of the Crown Prince. It is also revealed that the zombies can now come out in the daylight. While the crown prince gathers a ragtag team to fend off the undead, the menacing Queen seeks to ascend the throne, reasoning that the Crown Prince cannot be the eligible heir. In the Queen’s private court, the pregnant women are killed in numbers. While the Queen cannot give birth herself, she presents the royal guard’s baby as her own.

The Queen also sets up a lab in the basement of her palace to research the zombies, and when things do not go in her favor, she unleashes the zombie horde. She becomes a victim in her own plot, but the Crown Prince escapes the massacre. After a time jump of seven years, we see the baby being crowned King, even after the former Crown Prince knows the truth. The former Crown Prince investigates the seeming re-emergence of the virus with Seo-bi and Yeong-shin. We see a mysterious woman named Ashin with pet zombies ready to be deployed at will.

The special shows the backstory of Ashin, revealing that it was her who sold the resurrection plant to the King’s physician, which initiated the chain of events. If renewed, the story can move further in so many directions, and the possibilities are potentially endless. The first doubt that pops up in one’s mind is whether the baby is a zombie. He can be a zombie-human hybrid, meaning he can control his predatory instincts. If the research of the Queen comes to fruition, that would be revealed in future episodes. We also know that there are ways to fend off the horde, even a cure.

Ashin is presumably drawn by her vengeance, and we shall see how her seemingly sinister plot pans out. In the aesthetic mode of the series, the seasons are built on distinct themes. While hunger is the theme of the first season, the second season dabbles in the theme of blood. Eun-hee said that a future season would draw from the theme of resentment as a major plot device, and we cannot be more excited to see how the horror pans out. It will definitely be more thrilling, bloodier, and gory.