When Will ‘Kingdom’ Return to Netflix? 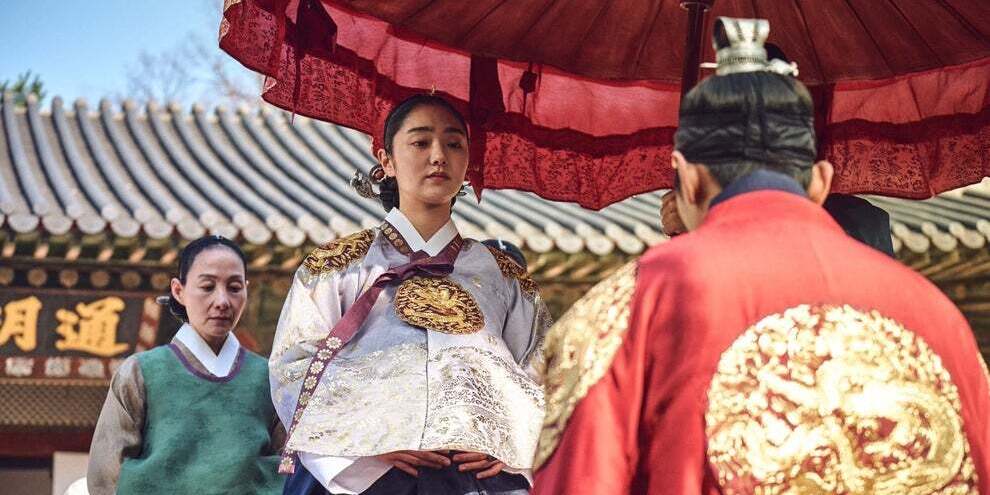 Netflix’s first Korean drama, ‘Kingdom’, also known as ‘Kingdeom,’ is a South Korean zombie horror series that has been satiating the appetite of zombie enthusiasts since its inception on January 25, 2019.  Adapted from Kim Eun-hee and Yang Kyung-il’s web-comic series ‘Land of the Gods,’ the mystery thriller chronicles the life of Crown Prince Lee Chang, who embarks on a journey to wash off the false accusations inflicted upon him, along with dealing with a bigger threat that looms over the kingdom – a zombie apocalypse.

Almost in the veins of ‘Game Of Thrones’ and ‘The Walking Dead,’ the sleeper hit received tremendous acclaim for its political intrigue, gruesome violence, and fast-paced storyline, which paved the way for it to spawn two seasons. Now fans are eagerly awaiting an update on its renewal for a third season. Well, here’s everything we know about ‘Kingdom’ season 3.

As far as season 3 is concerned, here’s what we know. If we consider the fact that the show is based on a web-comic along with the inconclusive ending of season 2, the show warrants another season. Plus, its increasing popularity might act as a catalyst for a renewal by the network. If everything works out and the show does get renewed, we expect ‘Kingdom’ season 3 to release sometime in March 2021, on Netflix. It is highly likely that the third season might have six-hour long episodes.

Kingdom Season 3 Cast: Who is in it?

Except a few, all the members from the main cast are set to return for Season 3.

The other members who are most likely to return are Ryu Seung-ryong as Minister Cho Hak-ju, Kim Sung-kyu as Young-shin, Jun Ji-hyun (‘My Sassy Girl,’ ‘My Love From The Star,’), Kim Sang-ho as Moo-young, Heo Joon-ho as Ahn Hyeon, Jeon Seok-ho as Beom-pal, Jung Suk-won as Cho Beom-il, ‘Your Honor’ fame Park Byung Eun, and Kim Tae Hoon, who is best known for ‘Rose,’ ‘The Pit and the Pendulum,’ and ‘Way to Go.’ Season 3 might also see some new additions to the main cast.

Kingdom Season 3 Plot: What can it be about?

After the plan of ordering Sangju’s defenses backfires, in Season 2, we see Lee Chang breaking into Mungyeong Saejae, totally unaware of the hellfire that is about to rain. Meanwhile Seo Bi and Beom-pal aid Cho Hak-ju, who confronts the Queen regarding her mysterious undertakings. Throughout the season, we see a worried Seo Bi trying her best to find a way to eradicate the plague and save the people. In the season 2 finale, Lee Chang takes over Hanyang and a full-blown fight ensues between them and the Queen Cho’s men, leading to a blood-shed. To make sure the Queen doesn’t succeed in executing her evil plan, Seo Bi takes the baby and hides from the Queen’s army.

Season 3 might pick up from the intense season 2 finale. With Seo Bi in hiding, the Queen might move heaven and hell to get the baby back. We can expect Lee Chang to face further challenges in his journey to find the source of the plague and stop it from consuming all of mankind. There is a high chance that Yeong-shin, the enigmatic lone-wolf, might have something up his sleeve which might aid Lee Chang’s cause. With the dead just steps away from contaminating the whole of humanity, Season 3 is surely going to be a roller-coaster ride.

As we wait for an official update on ‘Kingdom’ season 3, check out the trailer for season 2!