When Will Kipo And The Age of Wonderbeasts Season 3 Premiere? 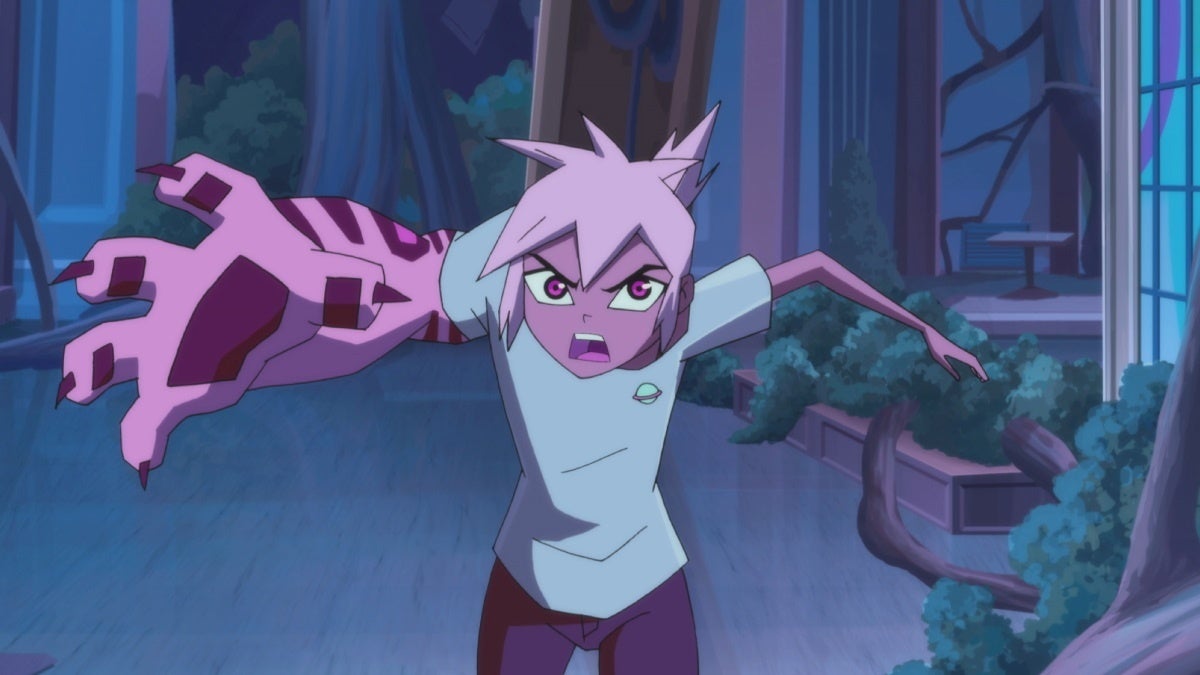 DreamWorks Animation’s ‘Kipo and the Age of Wonderbeasts’ is an animated Netflix original that is set against a post-apocalyptic backdrop. After humanity’s destruction, we witness a new, vibrant world rebuilt from the remnants of civilization. Still, even this new order is not devoid of age-old differences and prejudices.

Boasting fantastic writing and artwork, the female-led fantasy’s first season appealed to all age groups. As a result, it was quickly renewed for a second season, which explores a deeper storyline, packed with internal conflicts between the characters. With such an ambitious concept, fans must be wondering when will ‘Kipo and the Age of Wonderbeasts’ season 3 release. Read on!

Kipo And The Age of Wonderbeasts Season 3 Release Date:

‘Kipo and the Age of Wonderbeasts’ season 2 premiered on June 12, 2020, on Netflix, in all its entirety of 10 episodes. The show has drawn comparisons to other animated superhits like ‘She-Ra and the Princesses of Power‘, ‘Gravity Falls‘, and ‘Steven Universe‘ — in terms of universal appeal.

Critics even went on to describe it as a ‘classic in the making’. Owing to the immensely positive response received by both the seasons, we were always optimistic that the show would get renewed soon. As expected, season 3 was soon commissioned by Netflix. And we are getting the new season earlier than expected! ‘Kipo and the Age of Wonderbeasts’ season 3 will release on October 12, 2020.

Kipo And The Age of Wonderbeasts Season 3 Cast:

Season 3 is expected to see all the lead voice actors making their respective comebacks. We have Karen Fukuhara as Kipo Oak, an energetic young girl searching for her lost folks. She is joined by Sydney Mikayla as Wolf — the girl with survival skills who has grown up with wolves. Coy Stewart plays Benson, another surface survivor; Deon Cole stars as Dave; and Dee Bradley Baker is Mandu, Kipo’s adopted mutant pet. The cast also includes multiple supporting stars voicing several pivotal characters. We expect to see most of them return in the next outing as well.

Kipo And The Age of Wonderbeasts Season 3 Plot: What Can it be About?

Season 2 proceeds at a slower pace as compared to the first outing and gives us a deeper understanding of the war between humans and mutes. During the season 1 finale, it appears that Scarlemagne is the main villain — evil, pompous, and vengeful — just like in Disney shows. But even he is revealed to have several shades of grey, hidden in his complex character arc. But Kipo attempts to connect to her foes while helping them to understand themselves.

Season 2 follows the gang, Kipo, Wolf, Benson, and Dave, as they navigate the chaotic new world with empathy and minimal friction. Of course, violence is a must since all resolutions cannot be peaceful. Season 2 successfully answers many questions raised in the first installment and gracefully sets the groundwork for an equally remarkable next edition. With Kipo having almost completed her journey of self-discovery, season 3 is expected to unravel more ugly truths about humanity. Can Kipo build a new order, devoid of prejudice and hatred? We guess we need to wait to find out.