Is Kipo And The Age of Wonderbeasts Season 4 Canceled? 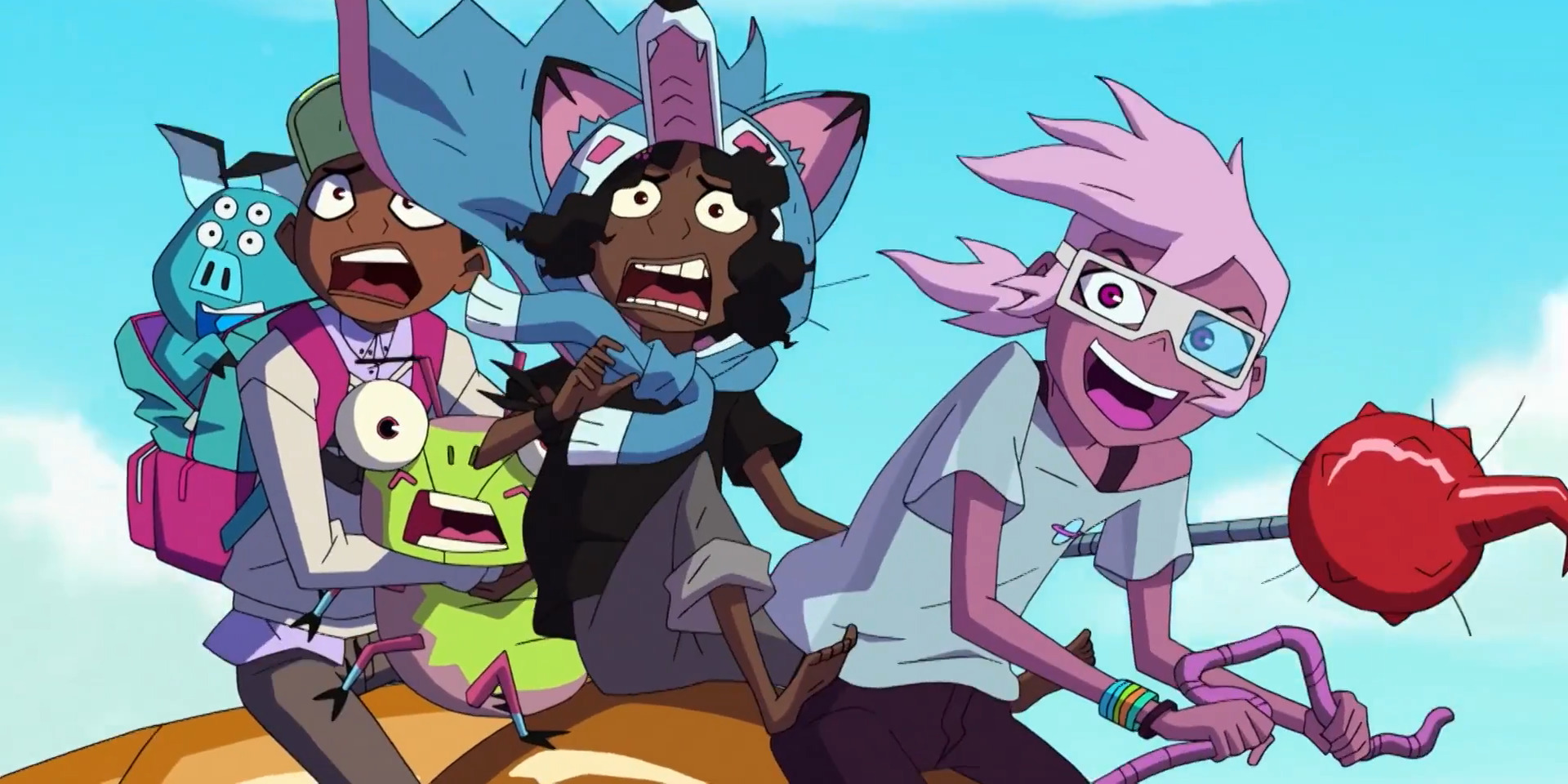 ‘Kipo and the Age of Wonderbeasts’ is the series adaptation of the webcomic ‘Kipo.’ Created by Radford Sechrist, this DreamWorks project is about the titular protagonist – a young girl named Kipo. After an apocalypse destroys the “surface,” Kipo emerges from her “burrow” to locate her missing father. In the journey, she faces several mutated monsters, who now rule the post-apocalyptic surface world. Kipo is helped in her quest by human survivors Wolf and Benson, and mutant animals Dave and Mandu.

‘Kipo and the Age of Wonderbeasts’ opened to immense critical praise, owing to its vivid graphics, an imaginary backdrop, the detailed character arcs, and voice acting. It has also not shied away from representing LGBTQIA+ and people of color by introducing diverse characters. The Netflix original premiered with its first season in January 2020, followed by a second outing in June 2020. It then released its third installment in October 2020.

Drawing comparisons to other animated hits like ‘She-Ra and the Princesses of Power,’ ‘Gravity Falls,’ and ‘Steven Universe,’ all the three seasons of ‘Kipo and the Age of Wonderbeasts’ have appealed to a wide range of audiences. The female-led animated portal fantasy show is indeed a great watch, and this makes us wonder if we will ever get a ‘Kipo and the Age of Wonderbeasts’ season 4. Well, let’s find out!

Kipo And The Age of Wonderbeasts Season 4 Release Date: Renewed or Canceled?

‘Kipo and the Age of Wonderbeasts’ season 3 premiered on October 12, 2020, on Netflix. It consists of 10 episodes. The third season follows Kipo and the Brunch Bunch after they dethrone Scarlemagne. But now, they must face a more sinister enemy, Dr. Emilia, who aims to eliminate mute-kind so that the surface is safe for humans. But Kipo wants to build a world where humans and mutants can live together. This causes her to take up a vital role so that she can make her dream a reality.

On September 10, 2020, Netflix and DreamWorks announced that the third season would be the final installment from the series. Creator Rad Sechrist tweeted the news on his profile, confirming the same. He wrote: “Oh dope they announced the final season! Honestly hoping they want to do some movies after.”

Oh dope they announced the final season! Honestly hoping they want to do some movies after. https://t.co/yXL4AA0u34