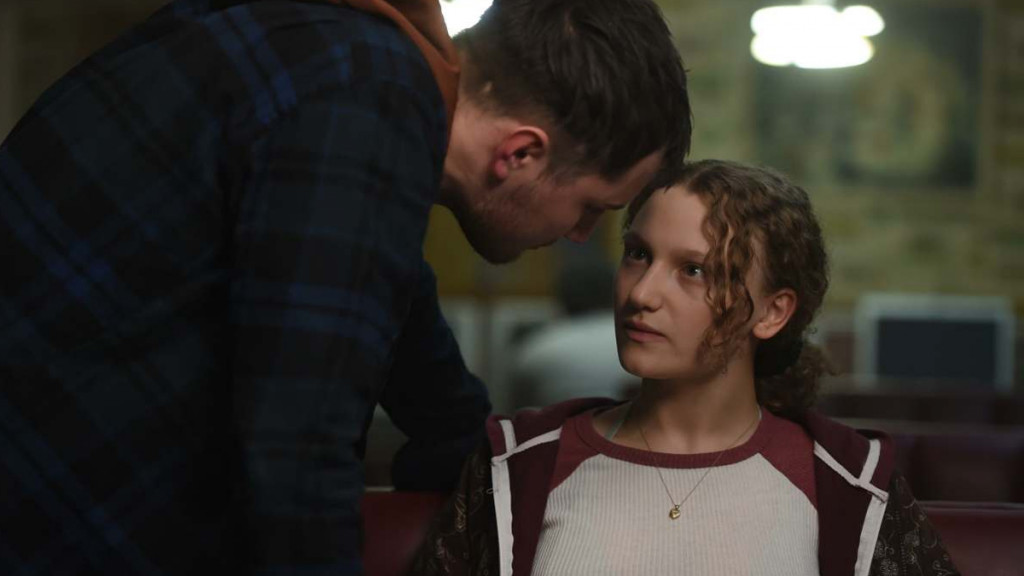 ‘Kiss Me First’ is a British cyber-thriller drama series which airs on Channel 4 in the UK and is available on Netflix internationally. Created by ‘Skins’ co-creator Bryan Elsley, the show is a loose adaptation of Lottie Moggach’s 2013 novel, which is also called Kiss Me First.

In January 2016, it was reported that Netflix and Channel 4 subsidiary E4 were adapting Moggach’s novel into a television series. Filming for the show began in December 2016 and ended in the middle of 2017, and the filming locations included London and a few locales in Croatia. Subsequently, more than two years after its announcement, Season 1 premiered on Channel 4 in the UK on April 2, 2018. A couple of months later, the show was made available on Netflix worldwide. With Season 1 having concluded, fans of the show are now wondering whether ‘Kiss Me First’ will return for a second season. Here’s everything we know about it thus far.

Kiss Me First Cast: Who is in it?

In the show, Tallulah Haddon plays the role of the protagonist, 17-year-old Leila Evans / Shadowfax, while Simona Brown plays Tallulah’s seductive friend Tess / Mania. Matthew Beard, meanwhile, plays the role of Adrian Palmer, while Matthew Aubrey steps into the shoes of Jonty, thereby wrapping up the list of main cast members in the show.

If the show does get renewed for a second season, we would expect most of the aforementioned cast members to make a comeback and reprise their roles. Of course, those who have exited the show owing to their characters’ story arcs coming to an end might not return. Season 2 could also see some additions to the cast, but we haven’t heard anything about that yet. We will update this section as soon as we know more about the cast of Season 2.

Kiss Me First Plot: What is it about?

The events which unfold in ‘Kiss Me First’ is partly based in the real world, and partly in the virtual world. As a result, part of the show is live-action, while the rest of it is computer-generated.

As far as the plot of the show goes, it follows 17-year-old Leila after her ailing mother passes away. Extremely lonely and with not much to look forward to in the real world, Leila gets addicted to a massive multiplayer online role-playing game (MMORPG), which takes her to a virtual world called Azana. In Azana, Leila assumes the identity of a superpowered character called Shadowfax, and her exploits in Azana help her get over the pain of losing her mother.

As she explores the mysteries of Azana, Leila encounters a group of misfits called Red Pill (which is a homage to ‘The Matrix‘), and she eventually also gets to know them in the real world. Of particular interest to Leila is a woman called Tess (Mania in Azana), and they develop a deep friendship bordering on romance. However, when Tess disappears in the real world, Leila tries to uncover the mystery behind her disappearance. What follows is a meandering sequence of events that lead her to discover the sinister truth about the members of Red Pill, the connection between the real and the virtual world, and confront the truth about her own identity.

As far as themes are concerned, ‘Kiss Me First’ explores very relevant themes of loneliness in the age of social media, the cyber identities we create for ourselves, and the impact of those identities on the real world. Television critics, however, have been lukewarm towards the show, and ‘Kiss Me First’ has been called a cross of shows like ‘Skins’, ‘Black Mirror’, and Steven Spielberg’s 2018 movie ‘Ready Player One’.

In its review of the show, The Hollywood Reporter wrote, “Netflix’s new virtual reality drama from the co-creator of ‘Skins’ starts out as a capable exploration of online identity before falling apart in the end.” The Guardian, however, had kinder words for the show, saying, “The first of six episodes of ‘Kiss Me First’, which Elsley has been working on for four years, is ambitious, promising, and bleak as hell. Aimed at young adults, the digital natives whose lives have been most documented (or harvested?), it feels uncomfortably prescient for sci-fi.”

This, it’s not surprising that ‘Kiss Me First’ has a score of 50% on review aggregator website Rotten Tomatoes, where the critics consensus reads, “‘Kiss Me First’ believably captures the behavior of modern youth with an engaging premise, but older viewers may have a tougher time maintaining interest in the online cyber-set narrative.” On IMDb, the show has a decent rating of 6.3/10.

Kiss Me First Season 2 Release Date: When is it coming out?

Although the finale of Season 1 aired on May 7, 2018, and months have passed since then, Netflix has not made any announcement yet pertaining to the future of ‘Kiss Me First’. However, there’s still hope for fans of the show.

Firstly, Season 1 ends on a note that hints at a new season. Secondly, executive producer Melanie Stokes had earlier said, “We’re hoping to make a returning series.” Thus, it would appear that there are plans in place to make a second season of ‘Kiss Me First’. Our best guess is that the show does get renewed, Kiss Me First season 2 can release sometime in 2020. We will update this section as soon as we hear more.

While we wait for Netflix to make an announcement pertaining to the future of ‘Kiss Me First’, here is the trailer for Season 1 to give you a glimpse into what the show is all about. Catch all the episodes of the previous season on Netflix.