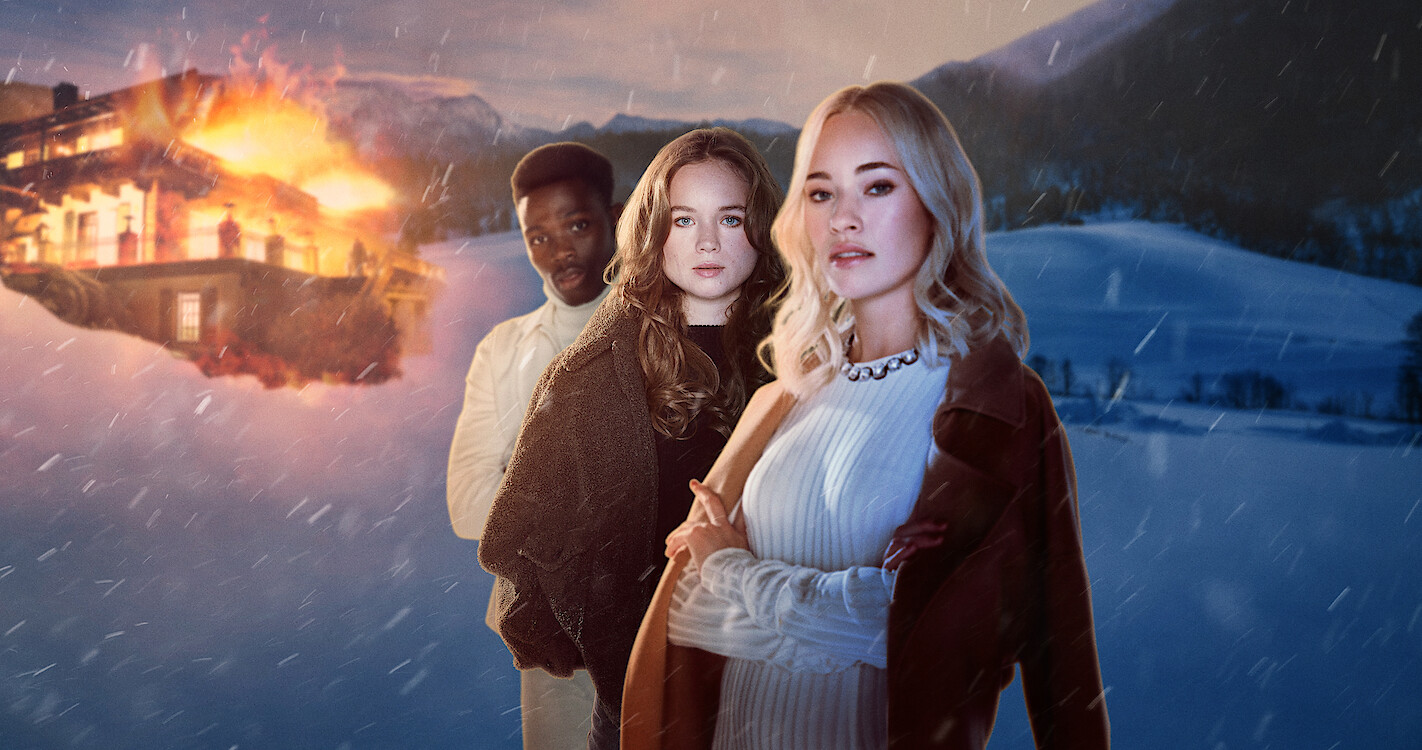 ‘Kitz’ is an enthralling mystery series on the roster of Netflix. The scintillating and cerebral teen thriller follows small-town girl Lisi, who embarks upon a roving mission to avenge her brother’s tragic death. She must now penetrate the castle of the local social queen bee Vanessa to unravel dirty secrets about the past. The tale is cold and cathartic, as we get glimpses into the hedonistic elite lives of the characters.

Vitus Reinbold and Niko Schulz-Dornburg jointly reared the series. Following its premiere on Netflix, the series garnered media recognition for its seamless mingling of old tropes with newer concerns and brilliant cinematography. However, following the cliffhanger finale of the first season, you must be eager to catch the upcoming developments at the earliest. If you are curious about the prospects of a follow-up installment, let us probe into the matter.

‘Kitz’ season 1 released in its entirety on December 30, 2021, globally on Netflix. The first season packs six episodes with runtimes ranging between 41 and 45 minutes each.

Let us now share everything we know about the potential season 2. Although the creators have not divulged much about a forthcoming second installment, the show was received reasonably well upon its release. Critics seemed to like the concoction of Nordic noir and chick flick. And as the show caters to a young adult audience, it has already attracted a massive viewership on the streaming platform.

Following the enthralling success of Spanish original teen thriller drama ‘Elite,’ Netflix has released a slew of young adult shows, such as ‘Riverdale,’ ‘Dear White People,’ and ‘Derry Girls.’ Therefore, the chances are that Netflix will greenlight the series for a follow-up round. Even if nothing is set in stone yet, if production commences by the summer of 2022, ‘Kitz’ season 2 may premiere sometime in Q4 2022 or Q1 2023.

Kitz Season 2 Cast: Who can be in it?

Valerie Huber may reprise her role as Baroness Vanessa von Höhenfeldt in flashback sequences since her onscreen character dies in the finality of the first season. There may be changes in the cast for the prospective second season, but it is too early to say anything in that regard.

Kitz Season 2 Plot: What can it be About?

In the first season, Lisi initially holds Vanessa culpable for the death of her brother, Joseph. Vanessa and her family own a chalet in the gentrified part of the town, where she spends the holidays. Joseph’s car jumped off a cliff on the way to Vanessa’s home, and on the same eve a year later, Lisi plans to ruin Vanessa’s life. She crawls into Vanessa’s inner circles and comes closer to learn the truth. However, Vanessa’s devastating death draws a curtain on her manipulative investigation. In the end, Kosh has to cover for Lisi’s secrets, and the police arrest him. Lisi also consolidates the bond with Dominik, only to find out that Dominik may have played a role in Joseph’s death.

If the series is renewed, the follow-up season will possibly take off from the aftermath of the cliffhanger finale of season 1. The most glaring question that the series would have to answer is possibly about the future of Kosh’s character. He has seemingly turned sober with the promise of a home with Hans, but the arrest may further break him.

Although Kosh’s hotel money will possibly release him, he may turn to alcohol once again to cope with the situation. We are also to see whether Dominik is actively involved in sending the messages to Joseph that led to the latter’s death. The final shot of the first season suggests that the mystery has only deepened following Vanessa’s death. So, there is still a lot that needs to be ironed out.